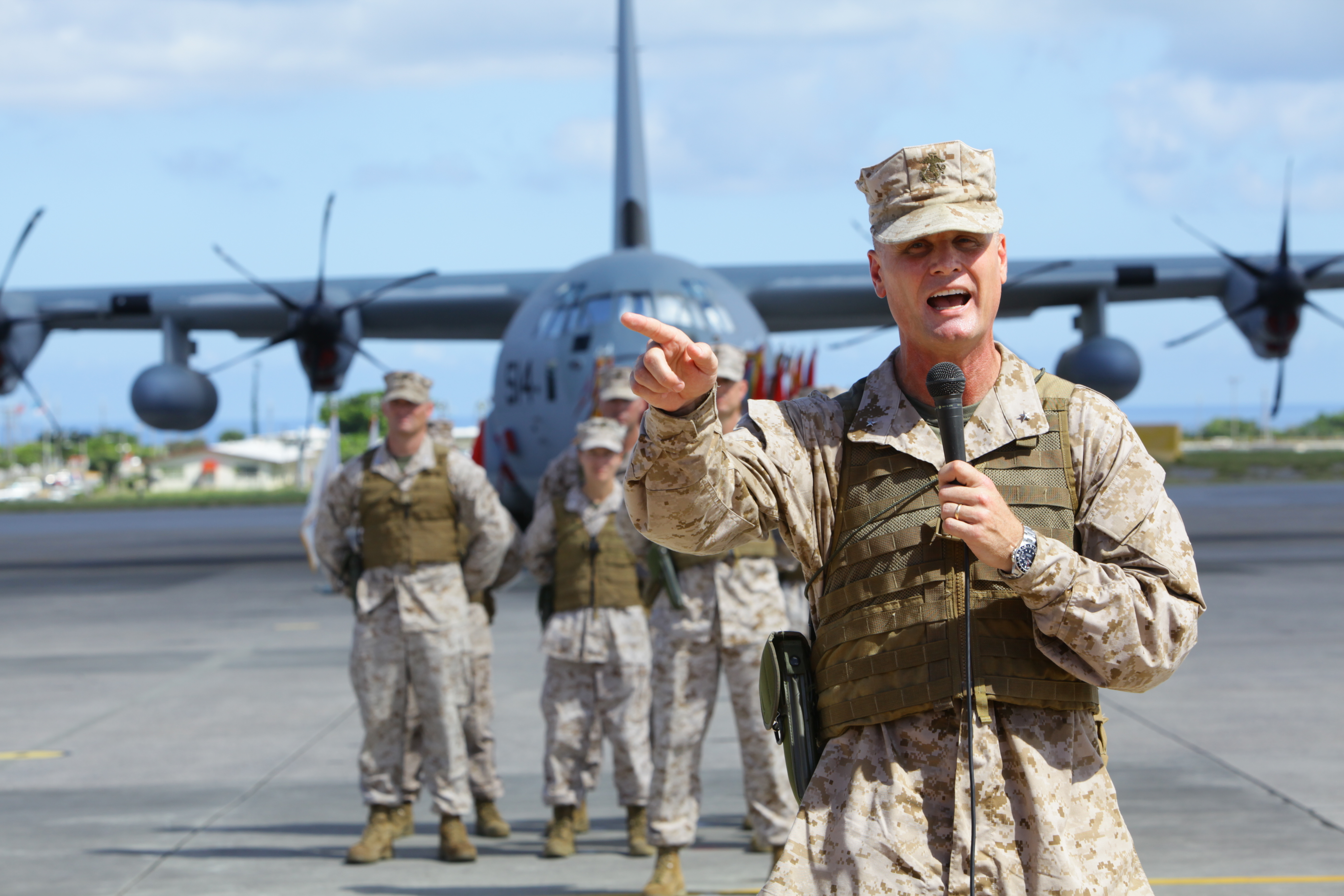 Marine Corps Maj. Gen. Steven Rudder has been nominated to serve as the next deputy commandant for aviation (DCA).

The Connecticut native joined the Marine Corps in 1984 and has served in the Marine Corps Aviation community all around the world. He worked as the branch head of Aviation Expeditionary Enablers (APX) for DCA and as legislative assistant to the commandant at the Pentagon; served as U.S. Central Command’s lead planner for Afghanistan and Pakistan and deployed to the Middle East through a unit deployment, a Marine Expeditionary Unit deployment and as commander of Marine Air Group 26; sailed through U.S. European Command in a MEU and commanded a squadron participating in a NATO exercise in Europe.

Though Rudder spent his career in the rotary wing community, he has had a first-hand look at the service’s new F-35B Joint Strike Fighter in his current job at PACOM. He participated in a March 2017 F-35 Symposium to discuss current and future JSF operations in the Pacific, an experience that will serve him well as Marine Corps Aviation seeks to buy new F-35Bs, retire legacy AV-8B Harriers and F/A-18 Hornets, and field the JSFs to the Pacific as quickly as budgets allow.

Rudder will replace current DCA Lt. Gen. Jon Davis, who will retire from the Marine Corps this summer after serving for 37 years.