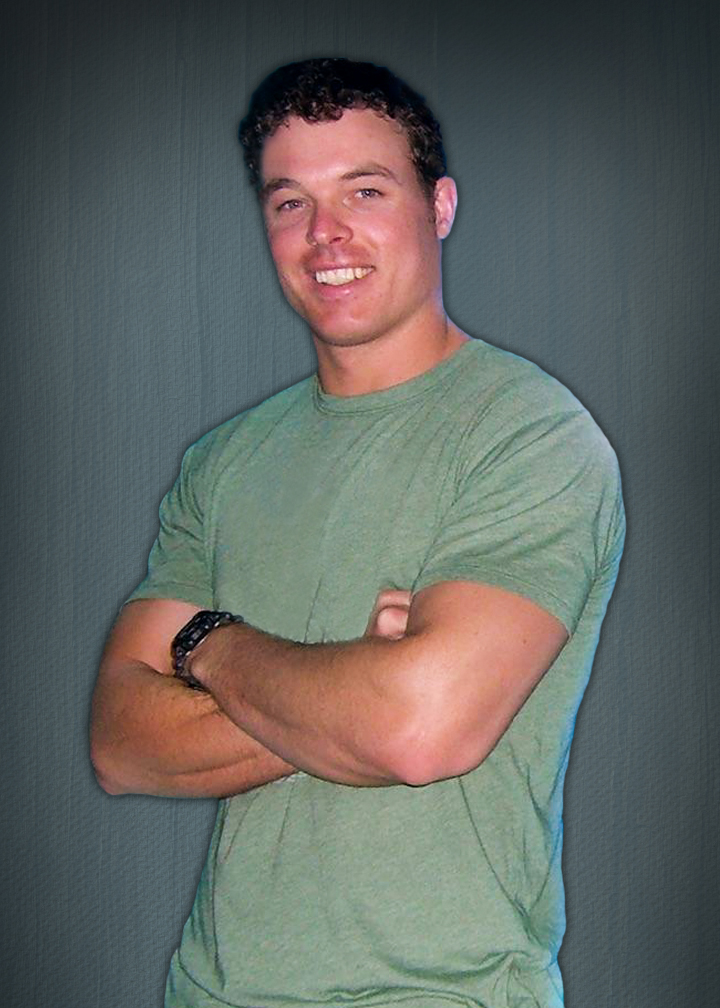 The Pentagon has identified the Navy SEAL who was killed this week in Somalia as part of a mission to assist government forces in their fight against al-Shabaab, according to a Saturday statement.

“He was assigned to an East Coast-based special warfare unit,” read a Saturday statement provided to USNI News.

“We helped bring them in with our aircraft,” Pentagon spokesman Capt. Jeff Davis said in a statement.
“We were there maintaining a distance back while they were conducting the operation. That’s when our forces came under fire, which unfortunately resulted in the death.”

Davis said the opposition forces were, “quickly neutralized,” according to a report in The New York Times but he did not offer any additional details on the operation.

Press reports indicate two other U.S. military personnel were wounded but Pentagon officials did not confirm the injuries.

According to Milliken’s bio, he enlisted in 2002 and quickly entered the SEALs and was based on the East Coast since 2004.

Milliken is the second SEAL to be killed in action this year. In January, Chief Petty Officer William “Ryan” Owens, 36, of Peoria, Ill. Was killed in a raid in Yemen against al-Qa’ida in the Arabian Peninsula (AQAP).