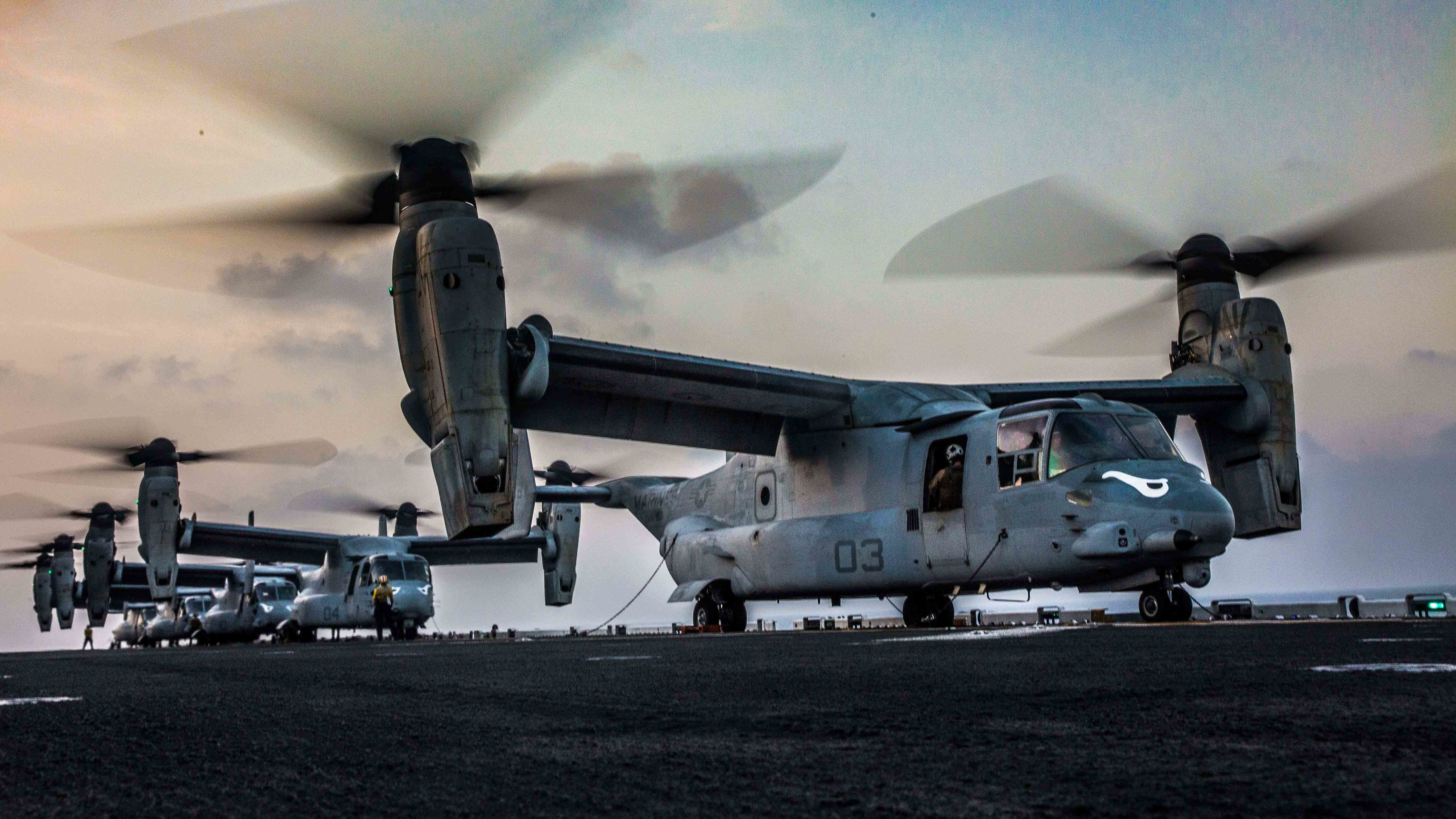 One Navy SEAL was killed and three wounded in a raid against al-Qa’ida in the Arabian Peninsula (AQAP) members in Yemen this weekend.

“Ryan gave his full measure for our nation, and in performing his duty, he upheld the noblest standard of military service. The United States would not long exist were it not for the selfless commitment of such warriors,” Mattis said in a statement.

The Jan. 28 raid was supported by amphibious assault ship USS Makin Island (LHD-8), a U.S. Navy official told USNI News. An MV-22 Osprey from Makin Island was lost during the operation; after flying in to support the raid, the aircraft “experienced a hard landing” in a nearby location and was unable to fly afterwards, so forces intentionally destroyed the Osprey in place to keep it from falling into AQAP hands. A fourth servicemember was wounded during the hard landing.

“We are deeply saddened by the loss of one of our elite servicemembers,” Commander of U.S. Central Command Gen. Joseph Votel said in a Jan. 29 statement.
““The sacrifices are very profound in our fight against terrorists who threaten innocent peoples across the globe.”

The CENTCOM statement added that an estimated 14 AQAP members were killed in the raid, and the SEAL team captured information “that will likely provide insight into the planning of future terror plots.”

The Navy official told USNI News that SEAL Team 6 carried out the operation. The CENTCOM statement noted the raid is “one in a series of aggressive moves against terrorist planners in Yemen and worldwide,” and that “similar operations have produced intelligence on al-Qa’ida logistics, recruiting and financing efforts.” Though the Navy official could not speculate on future operations against AQAP in Yemen, he said Makin Island would remain in the area to support future operations as directed by CENTCOM.

These operations against AQAP in Yemen are separate from last fall’s conflict with Houthi rebels in Yemen. Houthis destroyed the United Arab Emirates-operated HSV Swift and fired additional cruise missiles at USS Mason (DDG-87) and other American warships operating in the Red Sea, shooting what were likely Chinese-made anti-ship cruise missiles from the Yemeni coast. U.S. operations against Houthis and against AQAP are unrelated, as AQAP has declared itself against the Houthis.

The following is the complete statement from Defense Secretary James Mattis:

I extend my condolences to the family and shipmates of Chief Petty Officer William “Ryan” Owens.

Ryan gave his full measure for our nation, and in performing his duty, he upheld the noblest standard of military service. The United States would not long exist were it not for the selfless commitment of such warriors.

I thank our gallant troops and their families for their dedication to protecting this nation, and I pass our respects to Ryan’s family in this most difficult time.