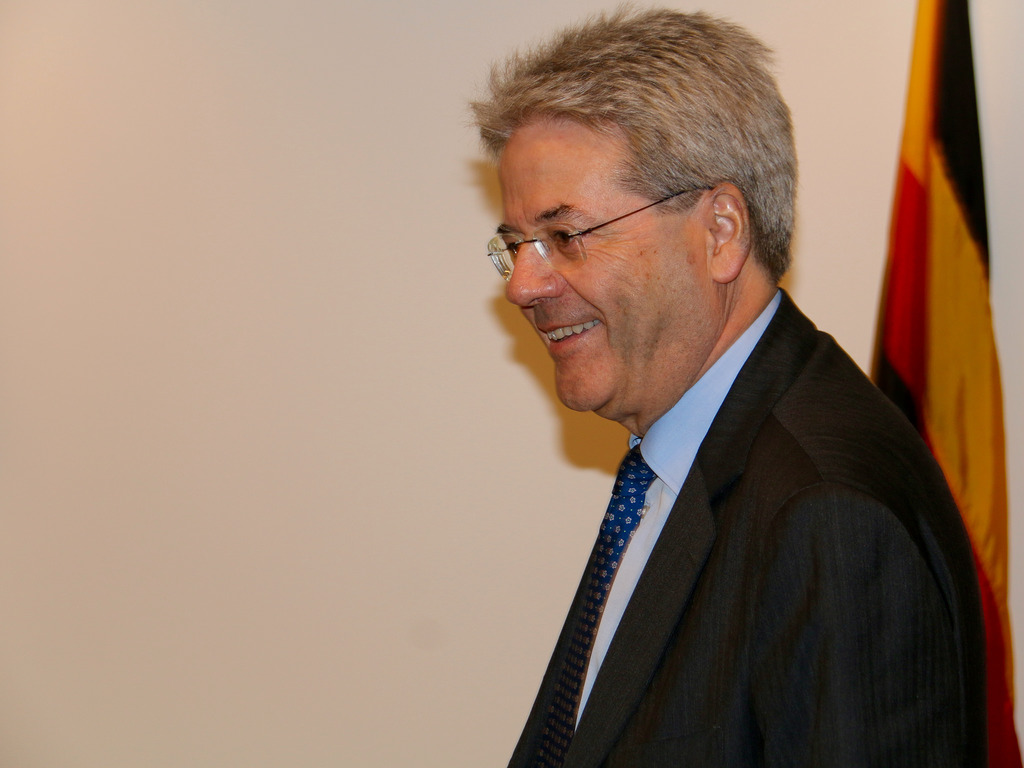 While the Syrian president should be at the negotiating table, “Bashar Al-Assad cannot be the man” to lead the country in the future, H. E. Paolo Gentiloni said at the Center for Strategic and International Studies, in Washington, D.C.

Gentiloni said negotiations over Syria should also include Russia and the opposition groups, as well as the United States and the European Union.

He acknowledged “results were mixed” even in earlier international efforts in a number of venues to arrange cease-fires in Syria.

Looking at Libya, now the point of origin for the flow of migrants to Europe since the closure of the Balkan route, Gentiloni said, “Optimistic is a strong word” to describe its prospects for the future. He said 500,000 migrants have been rescued in the Mediterranean after passing through Libya from sub-Saharan Africa, North Africa and the Middle East to escape war or find a better life.

“Italy’s and United States’ action is absolutely crucial” in addressing that country’s array of problems that affect the stability of the whole Mediterranean.

He cited Italy’s historic involvement in Libya and the toppling of the Muammar Gaddafi regime six years without a clear plan of what was to follow as new reasons requiring immediate action. “There are many cleavages now” with Libya split between a recognized government in Tripoli and another power center close to the Egyptian border with Islamic fundamentalist tendencies. At the same time, there are large parts of the country not under either’s control. There fragmented tribes operate but not answering to anyone.

Gentiloni said this split in power centers and vacuum in other parts of Libya has allowed the Islamic State to gain a foothold and potentially destabilize its neighbors Egypt and Tunisia. It also provides opportunities for drug and human traffickers. He noted the Islamic State is under increasing pressure in Syria and Iraq at the same time.

The Mediterranean is seen as “increasingly associated with waves of chaos,” he said in his address. The question is “how to mitigate the storm.” Later in his address, Gentiloni said Europeans need to recognize that “horrific acts of violence [in the name of the Islamic State] have been carried out by those born and raised in Europe.

Gentiloni said, “I don’t think this is a good idea” to divide Libya. 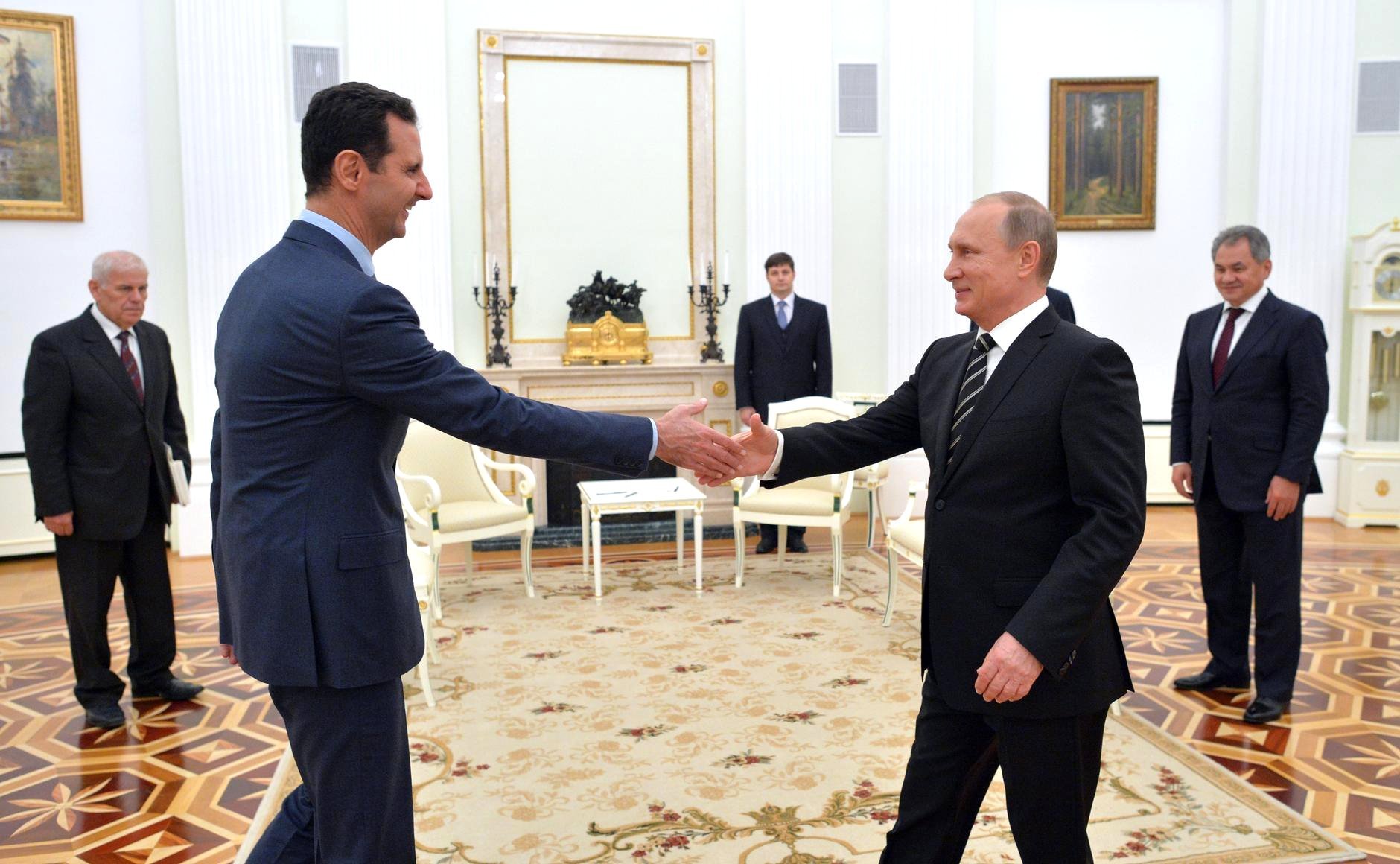 Because of its proximity to Italy, “Libya remains on top of our priorities.” He called for more burden sharing from other European nations. The existing European Union compact on migrants “should be upheld and broadened” to take into account changed circumstances.

The longer term solution is more economic development assistance so people have a chance to build the better life in places where they love, he said, so “there is renewed opportunity and vision” that would “start working on a new order” for the Mediterranean.

Gentiloni is in Washington to meet with Trump as a prelude to the upcoming G-7 summit in late May in Sicily. He said in answer to a question he has invited a number of African nations to attend the summit to explain how important the continent is to all of them, especially since the majority of G-7 leaders, including himself and Trump, are new to their jobs. He also said he wanted to make a point to the other leaders that Africa “not be the second China continent.”

When asked about relations with Moscow, Gentiloni said Italy and Germany had the most to lose by the imposition of sanctions on Russia following the seizure of Crimea and backing separatists in eastern Ukraine, but “we were right reacting to what happened.”

He added, “We don’t have to show weakness” in engaging Moscow, but unity. Engagement remains important because historically, “Russia when attacked reacts with enormous energy.”