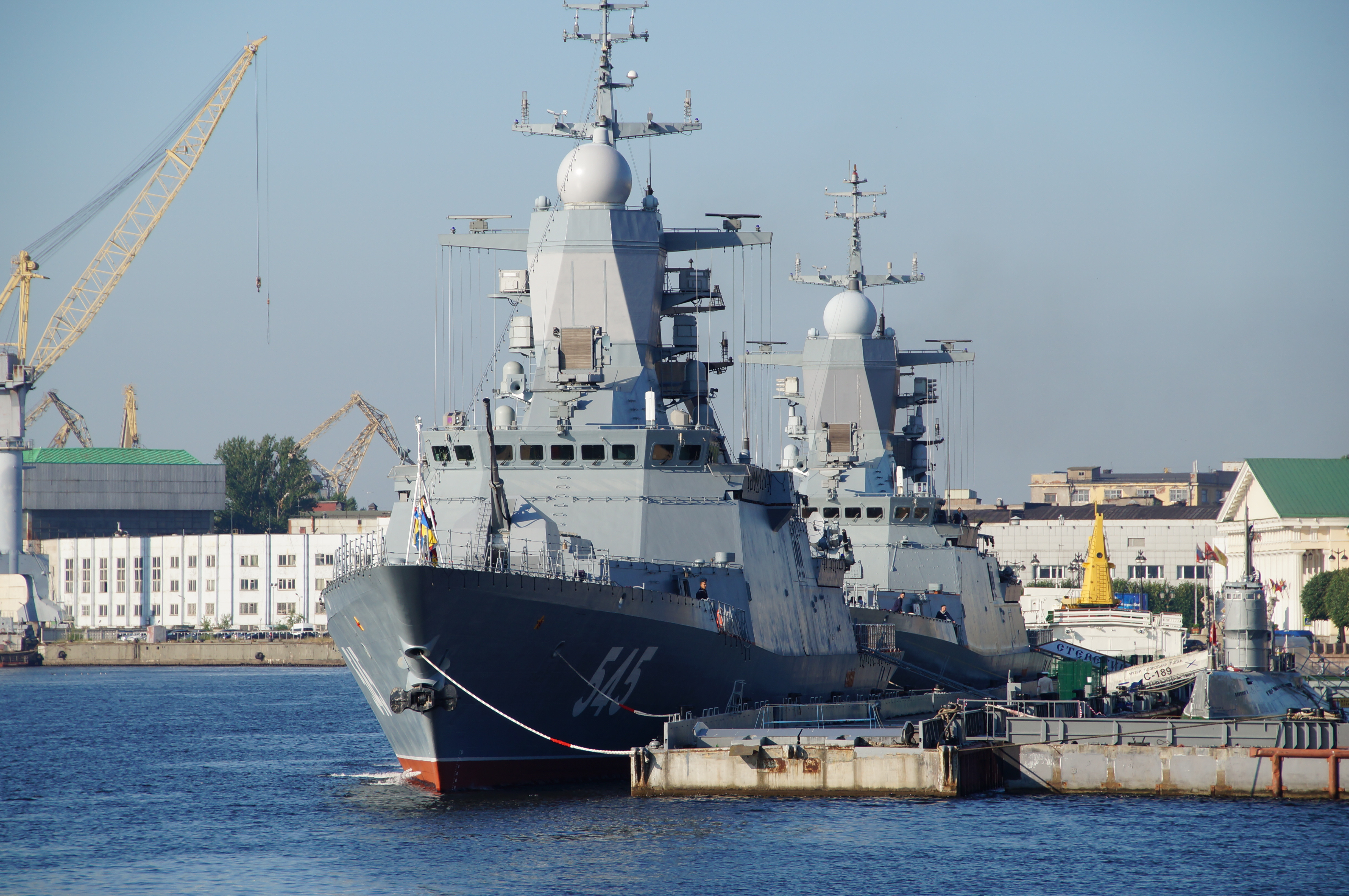 A Russian Navy surface action group is headed to the Eastern Mediterranean departing shortly after a U.S. Tomahawk missile strike on a Syrian airfield, a U.S. defense official told USNI News on Monday.

Two Steregushchiy-class corvettes, an ocean tug and a fleet oiler departed from the naval base in the Russian exclave of Kaliningrad on Saturday bound for the Eastern Mediterranean and likely Syria, the official told USNI News.

The ships from the Russian Navy’s Baltic Fleet are set to arrive in the next several days off the coast of Syria.

The Russian SAG will join the guided missile frigate Admiral Grigorovich that sortied from the Black Sea on Friday after a nine-day resupply period.

Steregushchiy-class corvettes are among the more modern Russian ships – constructed in the early 2000s — with some versions of the ship capable of fielding the Russian Kalibir NK long range land attack cruise missiles. The Russians have used the weapon – with similar ranges of U.S. Tomahawks – as part of combined Russian and al-Assad loyal forces campaign against rebels in Aleppo fired from Admiral Grigorovich.

The 2,200-ton guided missile corvettes are, “designed for operations in adjacent maritime zones, fighting enemy surface ships and submarines, as well as to provide naval gunfire support for amphibious landings,” according to a U.S. Office of Naval Intelligence report.

“The assessment of the Department of Defense is that the strike resulted in the damage or destruction of fuel and ammunition sites, air defense capabilities, and 20 percent of Syria’s operational aircraft,” read a Monday statement from U.S. Secretary of Defense James Mattis.
”The Syrian government has lost the ability to refuel or rearm aircraft at Shayrat airfield and at this point, use of the runway is of idle military interest. The Syrian government would be ill-advised ever again to use chemical weapons.”

Porter and Ross are part of the U.S. Navy’s four-ship forward deployed destroyer force based in Rota, Spain. While the ships are primarily focused on regional ballistic missile defense, they have also been employed for presence operations in the U.S European Command and U.S. Africa Command.

“These platforms provide an option for the leadership for a measured and deliberate strike. That’s their value,” Capt. Paul Stader – former commander of USS Hue City (CG-66) and Ross — told USNI News on Friday.
“[Tomahawks] are very short notice and are capable of executing within a very tight timeline. They’ve evolved over the years that we’ve had them in the inventory and they’re a very capable option for leadership if we want them.”