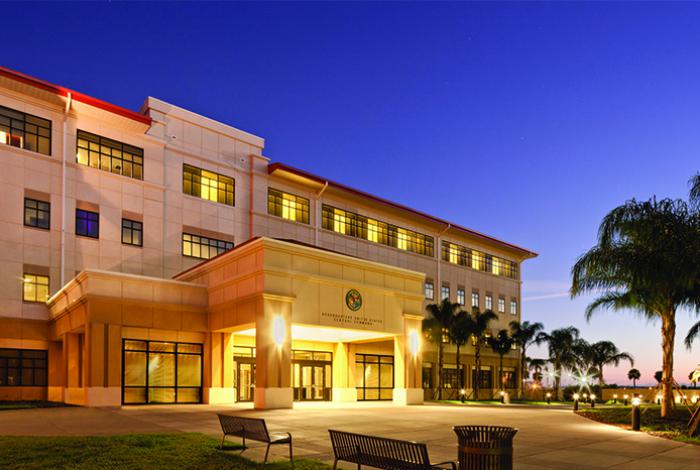 The Pentagon’s inspector general’s office is following up on 29 recommendations it made to ensure intelligence analysis in U.S. Central Command remains unbiased and not politicized, the acting IG told a key congressional subcommittee.

Glenn Fine, testifying Tuesday before the House Armed Services oversight and investigation subcommittee, said “we want specific details” on what CENTCOM is doing now and will do in 60 days following the release of the unclassified report, which was released in late January.

Although the IG’s probe did not find that intelligence was being tampered with, it did find “troubling and widespread” problems in communications and leadership. Fine said CENTCOM, the Joint Staff, the defense secretariat and Defense Intelligence Agency have expressed general support of the IG’s findings and recommendations.

Among the recommendations was the idea that CENTCOM needed to improve feedback and guidance to analysts, so they know who exactly they are working for, what their relationship is with the Defense Intelligence Agency, and and that an analysis of alternatives is required in final intelligence products.

Fine added CENTCOM’s experience in implementing the recommendations could provide “a useful roadmap …for other combatant commands'” intelligence operations.

Army Maj. Gen Mark Quantock, CENTCOM’s director of intelligence, said the command had already begun implementing some of the report’s recommendations even before it was released. The Army general added that “sustainability over time is the real challenge” in ensuring analytic integrity and common tradecraft. Part of that common tradecraft’s challenges comes in integrating information from operational forces with signal, human and open-source intelligence.

He said a survey of analysts in 2016 showed a marked improvement in how they view the command climate over the previous year. He attributed the change, in part, to regular town halls and “interfacing with analysts.”

Among the other specific steps taken were CENTCOM commander Army Gen. Joseph Votel spending more time with the analysts, sharing with them what he learned on his travels and how their intelligence analysis is being used.

“I take my instructions from the tower,” he added, referring to CENTCOM’s headquarters at MacDill Air Force Base, Fla.

From the Joint Staff’s perspective on the IG’s intelligence report and recommendations, Air Force Maj. Gen. James Marrs said it stresses the production of intelligence that “is steeped in good analytical tradecraft” and that across-the-board there is a command climate where “dissent and candor are encouraged.”

Neil Wiley, DIA’s director of defense analysis, said the goal is to produce intelligence that is consistent and has integrity and probity. “We get that through common standards” in all the offices producing intelligence for the Pentagon, he said, and that could also require training for certification of analysts.

“Rigorous certification is essential,” he said.