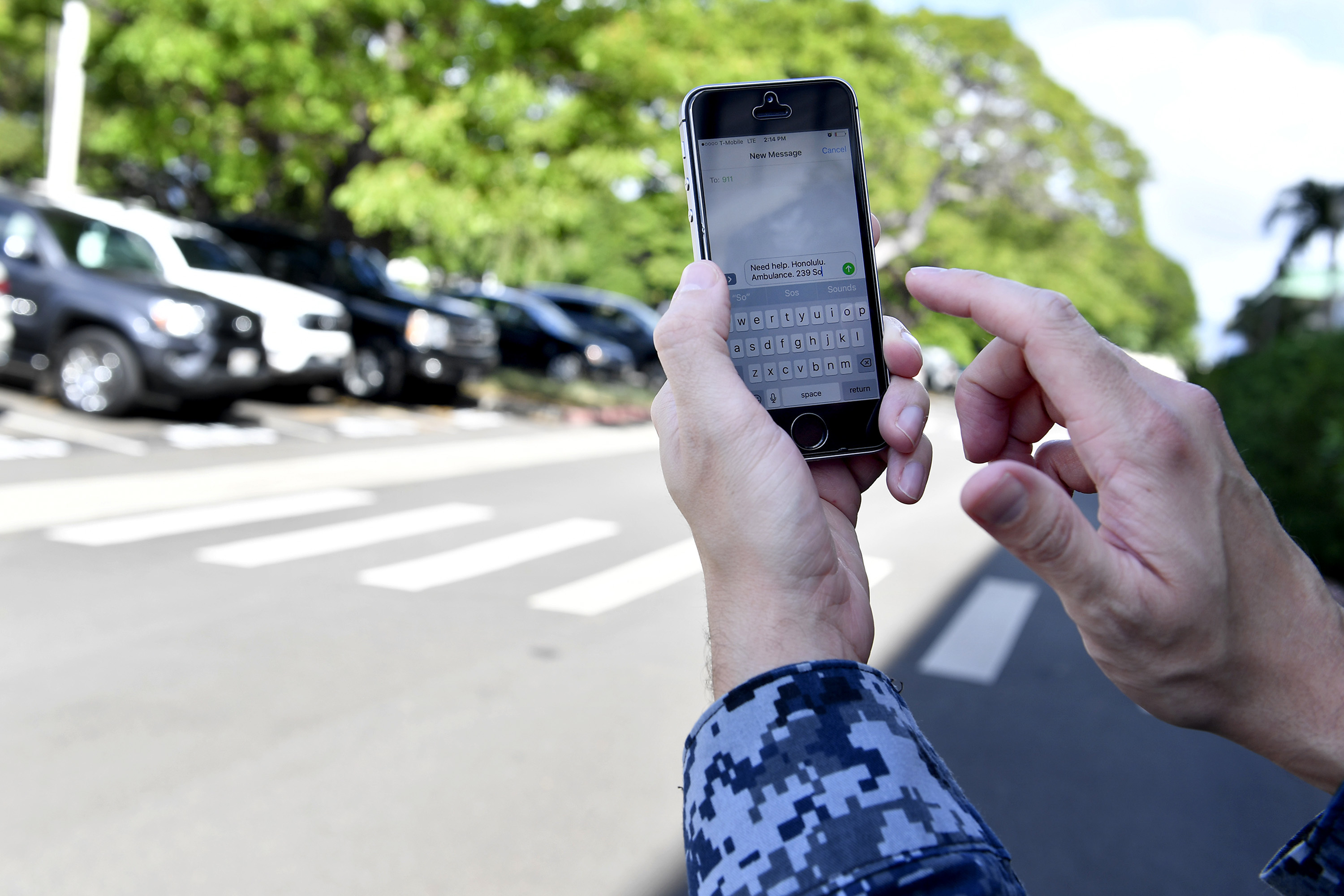 SAN DIEGO, Calif. — Bye Bye Blackberry, Part 2. By the end of the year, the Navy will be done with BlackBerry as the official go-to mobile device.

“We’ve… migrated about 30,000 users into iPhone or Android devices,” Rear Adm. David Lewis, head of Space and Naval Warfare Systems Command, told a WEST 2017 conference audience on Tuesday. “That was a big deal for us.”
“We eliminated BlackBerry ashore and we’re going to eliminate BlackBerry afloat this year,” Lewis said.

The Navy decided in 2015 to ditch the ubiquitous BlackBerry for the more popular iPhone and Android devices and last year began authorizing NMCI users to transition to a variety of smartphones and tablets.

The BlackBerry transition is among several SPAWAR priorities and broader vision of its strategic plan that Lewis outlined to attendees during a 30-minute session at WEST 2017.

This year, he said, the Navy completed the consolidation of all Navy websites into a secure portal.

More commercial cloud computing is in the near future. Two years ago, the Navy became the first Defense Department activity to have a cloud access point, he said, “and we are continuing down that road very aggressively.”
And SPAWAR’s vision for next-generation IT services, Lewis said, might enable seamless afloat and ashore networks and access.

“So a sailor can take a device from their ashore station, take it to sea, take it overseas to their duty station… take it back to the ship and they see the same environment through that whole process,” he said, adding, “That’s an aspirational goal, by the way.”