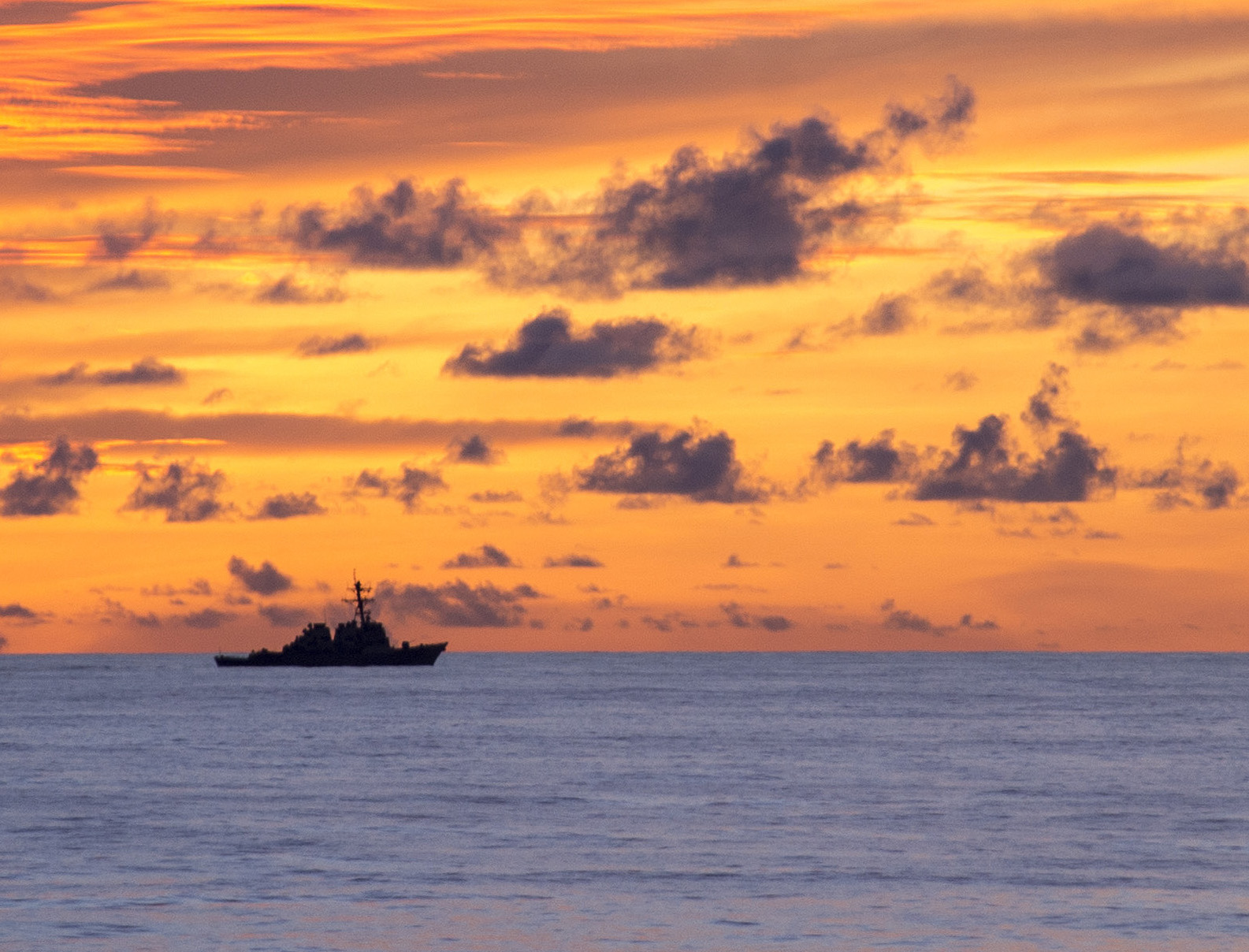 A historically small fleet and a relentless operational tempo are proving the Navy is too small to meet more than its bare minimum requirement around the world, Vice Chief of Naval Operations Adm. Bill Moran told a Senate panel on Wednesday.

“We know we’re too small for what we’re being asked to do today,” Moran told the Senate Armed Services subcommittee on readiness and management support.
“A smaller fleet operating at the same pace is wearing out faster. Work has increased, and we’re asking an awful lot of our sailors and Navy civilians to fix [it].”

Currently, the Navy has about 275 active ships and about 322, 000 active duty sailors. According to Moran that’s down from a 2001 total of 316 ships and more than 400,000 sailors. That difference is also compounded by an increased demand on the service by the geographical combatant commanders – for whom the Navy can only meet 40 percent of their demand, he said.

Moran was one of four U.S. military service number-twos that spent Tuesday and Wednesday testifying before the House and Senate armed services committees on the woes in the services ahead of an anticipated Trump Administration 2017 supplemental spending measure that would likely do away with Budget Control Act of 2011 spending limits – the so-called sequestration caps.

While the Navy is keen on expanding its fleet size – in December the service issued a call for 355 ships over a 2014 goal of 308 – the service has been relentless in pushing that it needs modernization and maintenance money over new hull starts.

“It starts by strengthening the foundation of the Navy by ensuring the aircraft, ships and submarines we do have are maintained and modernized to ensure they meet the full measure of their combat power,” he said.

Moran rang readiness alarms across the service – from more than half of the F/A-18 Hornet and F/A-18E/F Super Hornet fleet unable to fly to the attack boat USS Boise (SSN-765) losing its diving certification because the public shipyards do not have the capacity to bring the submarine in for a maintenance availability.

“Because of the capacity limitations and the workforce limitations that we’ve had and our inability to get some of our work in the private yards, we’ve had to delay submarines like Boise for extended period of time,” he said.
“The priorities to fix ships in our public yards are our boomers, because of our national strategic deterrence, followed by our aircraft carriers and then we get down into the SSN world.”

High demand for Hornet strike capacity and low throughput in maintenance depots have led to the current backlog in fighters that can’t operate safely.

The hearings Tuesday and Wednesday fall in line with the tenor of similar readiness hearings over the last several years during the sequestration era in which service leader warn Congress of readiness issues with limited relief.

However, with Republicans controlling both houses of Congress and a White House that has made military readiness, modernization and expansion a major priority, the services could find their readiness gripes more than answered before the end of the year.