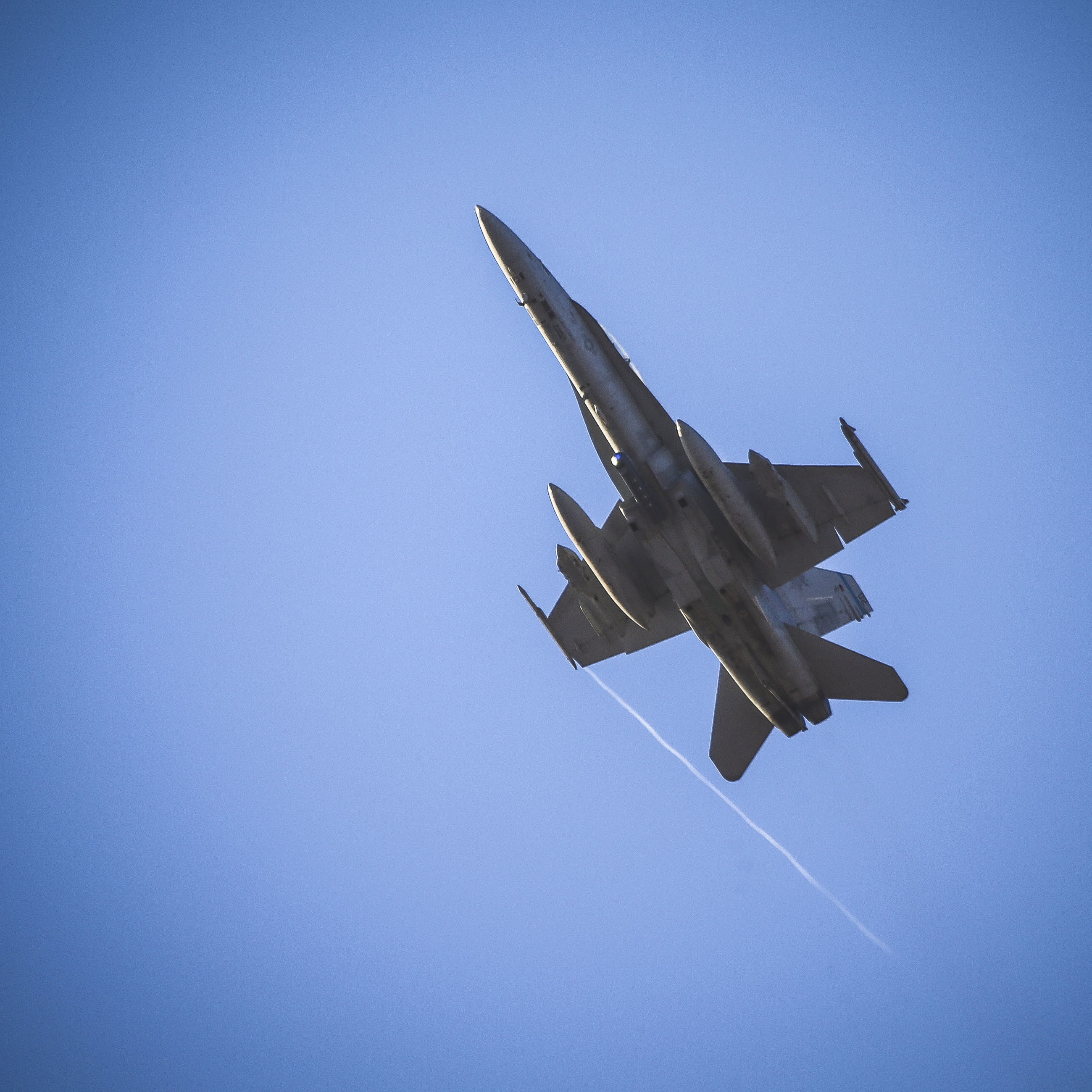 This post was updated with an additional information from U.S. Marine Corps commandant Gen. Robert Neller and III MEF.

Searchers looking for the Marine pilot of an F/A-18 Hornet that crashed on Wednesday off Japan have expanded their search area, III Marine Expeditionary Force said in a statement Wednesday evening.

Additional assets are being tasked to look for the missing Marine.

The fighter – assigned to Okinawa-based 1st Marine Aircraft Wing– was operating about 120 miles southeast of Iwakuni, Japan, when the pilot ejected at about 6:40 p.m., an earlier statement said.

“The aircraft was conducting regularly scheduled training at the time of the mishap. The cause of the incident is under investigation,” the statement said.

The crash of the 1st MAW Hornet follows a string of Marine F/A-18 crashes in the last year, as the service has struggled with readiness in its tactical aviation fleet.

U.S. Marine Corps commandant Gen. Robert Neller told reporters at the U.S. Naval Institute’s Defense Forum Washington that the rate of Marine aviation mishaps was higher than last year but “not statistically off the wall.”

“That doesn’t mean it’s good news, particularly on what happened to… the pilot,” he said.
“Not exactly what I wanted to hear when I got up this morning. I’m hoping we recover him or her.”

In November, two Hornets crashed during a training mission over California. Marine Fighter Attack Squadron (VMFA) 232 has lost three Hornets in crashes over the past year and a fourth Hornet from the Blue Angels squadron was lost in a fatal crash this summer.