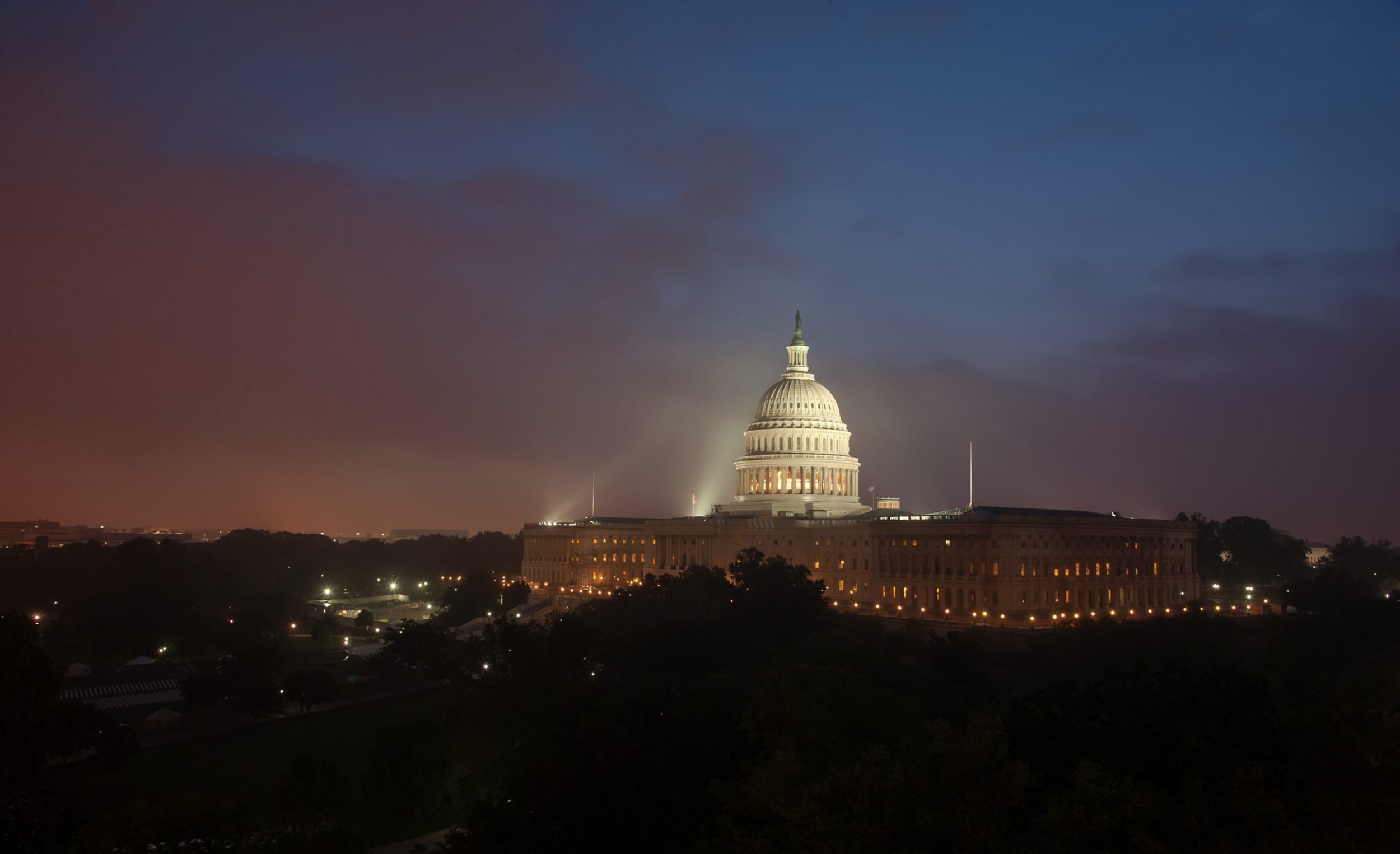 The chairman of the House Appropriations Committee introduced a continuing resolution today that would fund the government through April 28, 2017, at last fiscal year’s spending levels – with several critical exceptions, among them a provision that would allow work to continue uninterrupted on designing the Ohio Replacement Program ballistic missile submarines.

So-called “clean” continuing resolutions require money in the new fiscal year to be spent exactly how it was in the previous year, line by line. In the Navy’s case, continuing Fiscal Year 2016 spending in FY 2017 would have resulted in a slew of problems, chief among them being that the Ohio Replacement Program, also called the Columbia-class SSBN, was set to move from research and development funding into shipbuilding and conversion funding.

House Appropriations Committee Chairman Rep. Hal Rogers (R-Ky.) proposed a CR with a slew of provisions that would alter how FY 2016’s of $1.07-trillion topline gets spent.

Noting the bill “includes provisions needed to prevent catastrophic, irreversible, or detrimental changes to government programs, to support our national security, and to ensure good government,” Rogers said in a press release Tuesday night that his legislation would allow “funding to be used for the Ohio Class Submarine Replacement program to avoid delays that would increase costs.”

The CR also allows money to be used for Army Apache and Black Hawk helicopter multiyear procurement and to keep the Air Force’s KC-46A tanker program on track. Under a clean CR, multiyear procurement contracts cannot be initiated and new-start programs cannot begin, since they were not funded in the previous year’s spending bill. For the past several years, Congress has forced the government to start the fiscal year under a clean CR of short duration, and the military services have responded by planning to award new contracts during the second quarter or later of the fiscal year to avoid potential problems. This year’s CR will last more than half the fiscal year, though, and could be extended further come the spring, so these “anomalies” that allow acquisition programs to move forward are critical to the programs’ success.

House Armed Services seapower and projection forces subcommittee ranking member Rep. Joe Courtney (D-Conn.) said in a statement Tuesday night that “the Columbia–class program would face critical delays and ballooning costs without this needed adjustment to the CR. I was encouraged by the bipartisan cooperation that ensured the inclusion of this provision, and will continue to do all I can to support the design and construction of these submarines that are vital to the United States’ strategic deterrence capabilities.”

Last month Courtney and 32 other congressmen on both sides of the aisle wrote a letter to the chairs and ranking members of the House Appropriations Committee and its defense subcommittee to call for the Columbia-class anomaly.

Ultimately, other Navy programs will still face challenges as a result of operating under at least seven months of a CR, and Rogers called on lawmakers to ensure that a proper spending bill is passed in April to allow these programs access to the funding they need to move forward as planned.

“This Continuing Resolution is the necessary step for an operating and functioning government over the next four months. However, this type of short-term spending absolutely should not be the final answer to funding the federal government for the year,” he said in his press release.
“This legislation is just a band aid, but a critical one. It will give the next Congress the time to complete the annual Appropriations process, and in the meantime, take care of immediate national funding needs.”