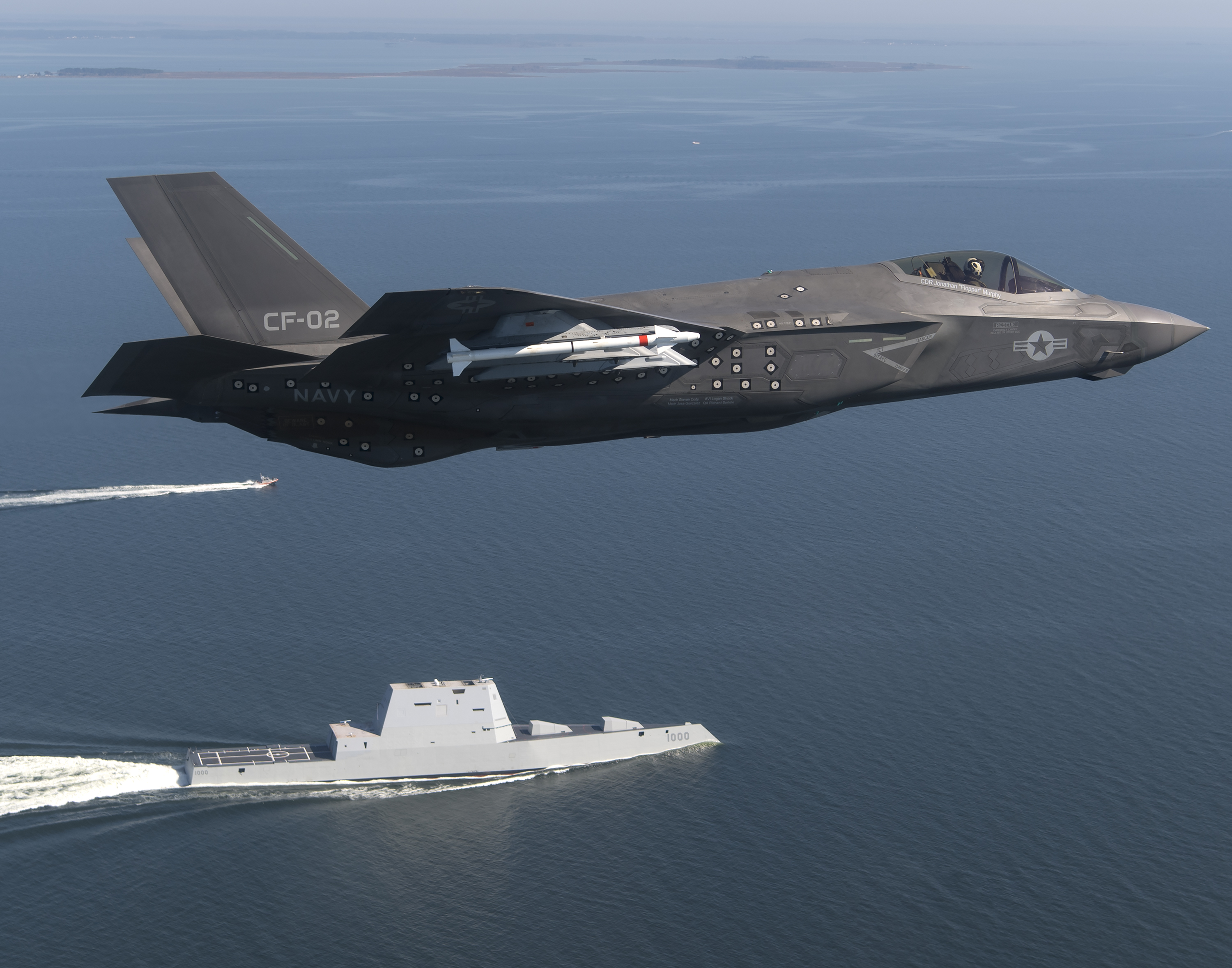 The driving concept behind the Pentagon’s Third Offset Strategy comes down to : If we’re not changing, we’re losing to “pacing competitors” like Russia and China in conventional warfare.

Bob Work, deputy secretary of defense, said the two near-peer adversaries have reached parity in areas from sensor nets to logistics and support grids and both have put a lot of money in U.S. systems and networks.

Speaking Friday as part of a panel at a daylong forum at the Center for Strategic and International Studies, a Washington, D.C., think tank, he described two schools of thought to counter these advances.

“You have to fight to keep your networks together” when under attack or “train your force to operate with thin lines of communication.” He said in the latest offset strategy “we expect the network to dissemble” and it is necessary to train the force to be resilient and adapt to the new circumstances.

“We believe our people [including allies and partners] provide us a competitive advantage,” he said.

Air Force Gen. Paul Selva, Vice Chairman of the Joint Chiefs of Staff, said his way of looking at the strategy “isn’t an answer; it’s a question,” comparable to a journey rather than a destination. “But we have to ask the right questions” through experimentation to determine success or failure, then develop doctrine and distribute that doctrine across the joint force and share with allies, and keep refreshing it over time.

An example of that would be long-range precision strike at volume across every domain from cyber to undersea, he added.

Work said it wasn’t about technology per se but achieving an increase coupled with a willingness to keep innovating. It’s a realization that “we may only have an advantage of five years,” in part because of the proliferation of technology. He used the example of how the rifle and railroad changed warfare in the mid-19th century of technological advances that were quickly adapted by many nations.

“We’re barely scratching the surface” of artificial intelligence and autonomy in conventional warfare, Selva said. He said he regularly asks industry “will your widget [really be] open architecture,” so that it can be adapted to new realities rather than tied to proprietary technology that counters a threat that has been successfully countered.

“We’re making modest investments” to discover what is achievable now and what isn’t to achieve that advantage, Work said. “We’re thinking more like a competitive business.”

The success of the new strategy “is really about the force taking ownership of it,” rather than passing it off as “a bright idea” that has no immediate effect on deck-plate operations, Selva added.

Work said an earlier example of that acceptance came when the Army and Air Force developed Air Land Battle that forced the Soviet Union to re-think how it would have to operate under these changed circumstances.