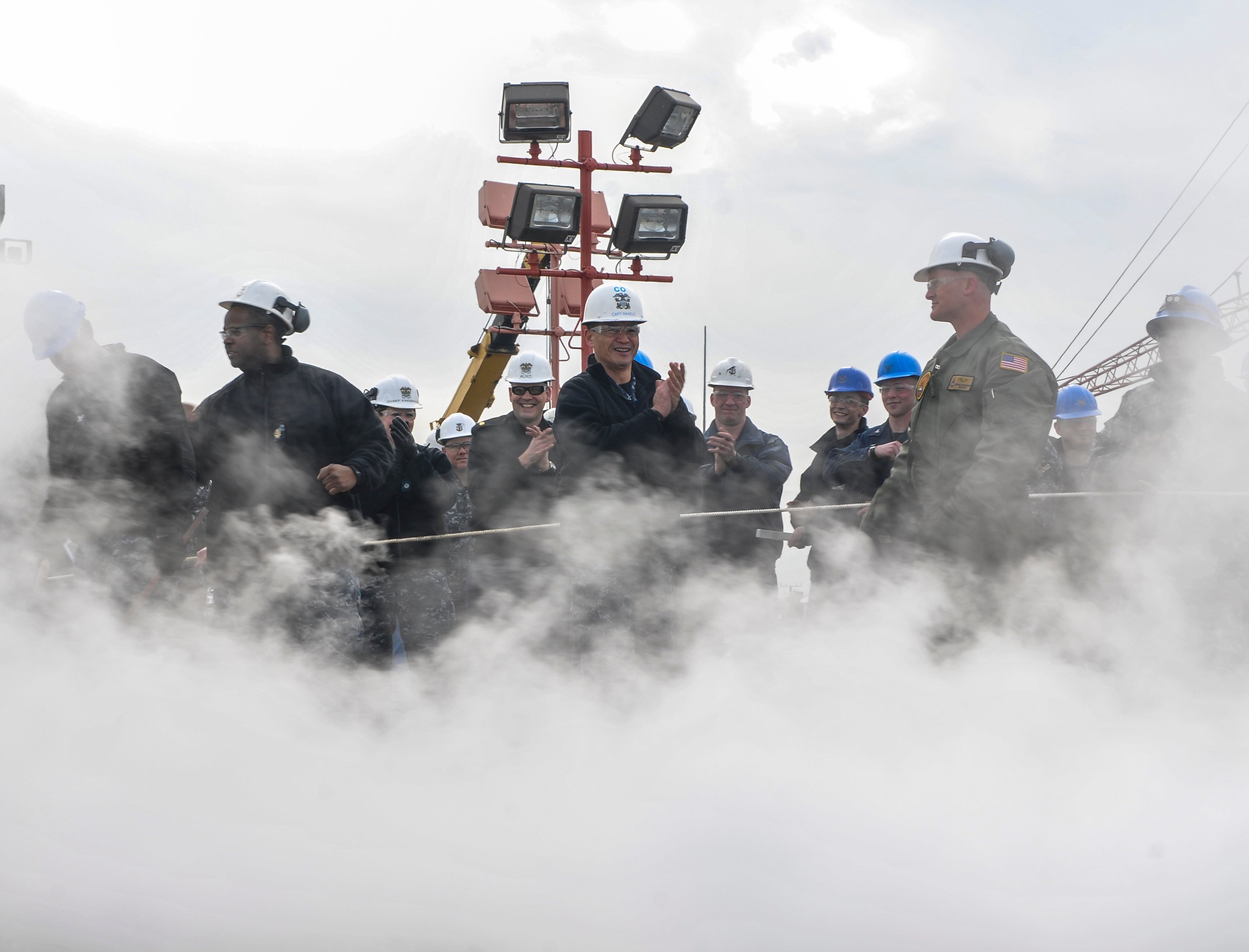 Lawmakers avoided a government shutdown by passing a continuing resolution Wednesday night to fund the government through Dec. 9. The Navy has planned for and can mitigate the effects of, as long as Congress passes a proper Fiscal Year 2017 budget by Dec. 9.

The Navy planned for most of its major acquisition milestones to take place in the second quarter of the fiscal year rather than the first quarter, predicting that the year would likely start off with a continuing resolution, Navy spokeswoman Lt. Kara Yingling told USNI News. Under a continuing resolution, the previous year’s funding levels carry over, meaning that new budget items are not funded and programs expecting a significant funding boost would continue to operate at the previous year’s lower levels.

“The Navy has many new starts and program increases planned in FY ‘17. However, a CR through December 9th is manageable because more of the initial contracts are scheduled in Quarter 2 and the Navy can take mitigating action for the first three months of FY ’17,” Yingling said today.

A LRASM missile in a hangar with a F/A-18E Super Hornet. Lockheed Martin Photo

New starts that may see some delay as a result of the short-term CR include the Marines’ CH-53K heavy-lift helicopter, the Joint Air-to-Ground Missile, the Long-Range Anti-Ship Missile, and the addition of the Longbow Hellfire missile to the Littoral Combat Ship program.

Though program managers and Navy acquisition officials often note that stable and sufficient funding would help them better keep their programs on track, Yingling said the service would manage the impact of this six-week CR. 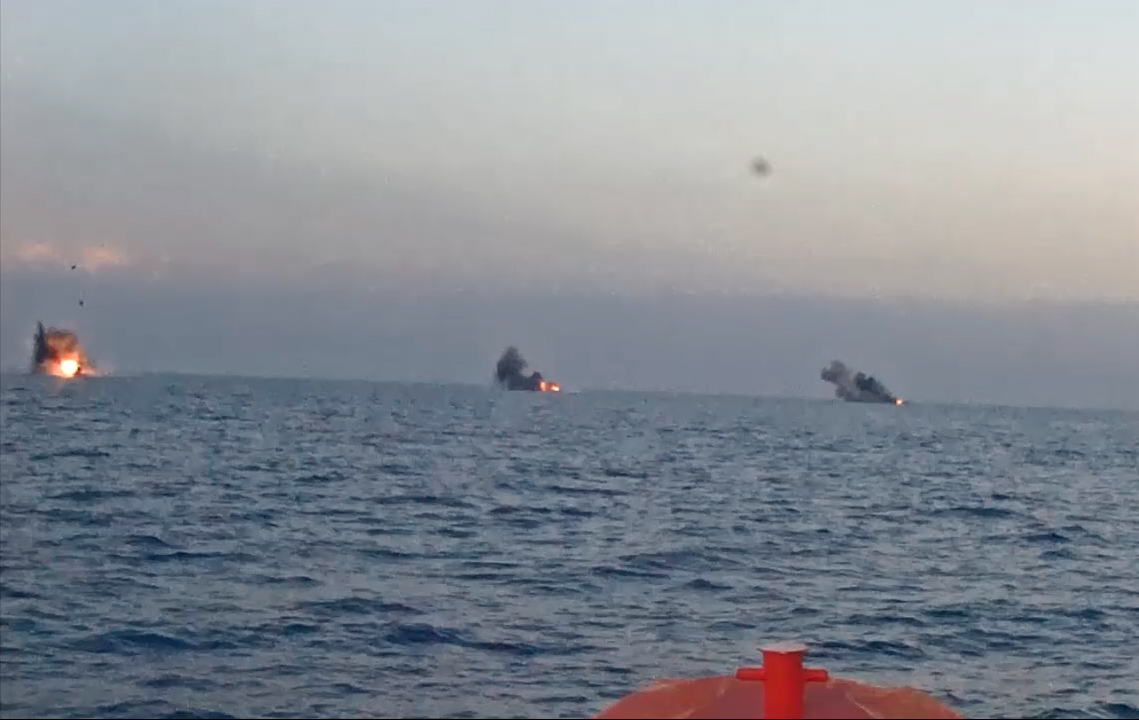 Three missiles from a ripple fire response strike their moving targets during an engineering development test of modified Longbow Hellfire missiles in June 2015. The missile system, designated the Surface-to-Surface Missile Module (SSMM), is expected to be fully integrated on Littoral Combat Ship (LCS) in late 2017, increasing the lethality of the Navy’s LCS fleet. US Navy photo.

If, however, lawmakers cannot pass the FY 2017 defense appropriations by Dec. 9 and the CR continues – the likelihood of which may depend on the results of the presidential and congressional election in November – the Navy would face a much tougher situation.

“Due to historical CRs, most FY ‘17 contracts are planned for Q2,” Yingling said, and if the second quarter of the fiscal year is also governed by a CR then the Navy would look at potentially awarding smaller contracts to get programs started – a contracting burden that would cost more and potentially slow down programs’ progress.

More than that, if the CR were to last a full year, which happened in fiscal years 2011 and 2013, Yingling said the Navy’s total funding would be about equal to what the service expects in FY 2017 but would be in the wrong line items. The Navy’s budget is highly specific, with individual ship classes and even ship hulls receiving their own line items, with funding from one line item not transferrable to another line item without congressional permission.

Among the Navy’s most important programs to keep on track is the Ohio Replacement Program ballistic missile submarine. Delays early in the program ate up any schedule margin the program has, and there is now significant pressure on the program office to stick to the schedule that allows for the first boat, the future Columbia (SSBN-X), to deliver in 2029 and deploy in 2031.

Yingling said the Columbia-class SSBN program could weather the CR in just the first quarter of the fiscal year, using last year’s Research, Development, Test and Evaluation funding to wrap up preliminary design efforts. But beginning in the second quarter, the program will require shipbuilding and conversion (SCN) funding that does not exist in the FY ’16 budget, and therefore in the CR.

“Without SCN, the program will not be able to transition from currently funded RDT&E, N preliminary design to SCN-funded detail design until Congress either passes a FY ‘17 appropriations bill or grants a CR anomaly,” Yingling explained.