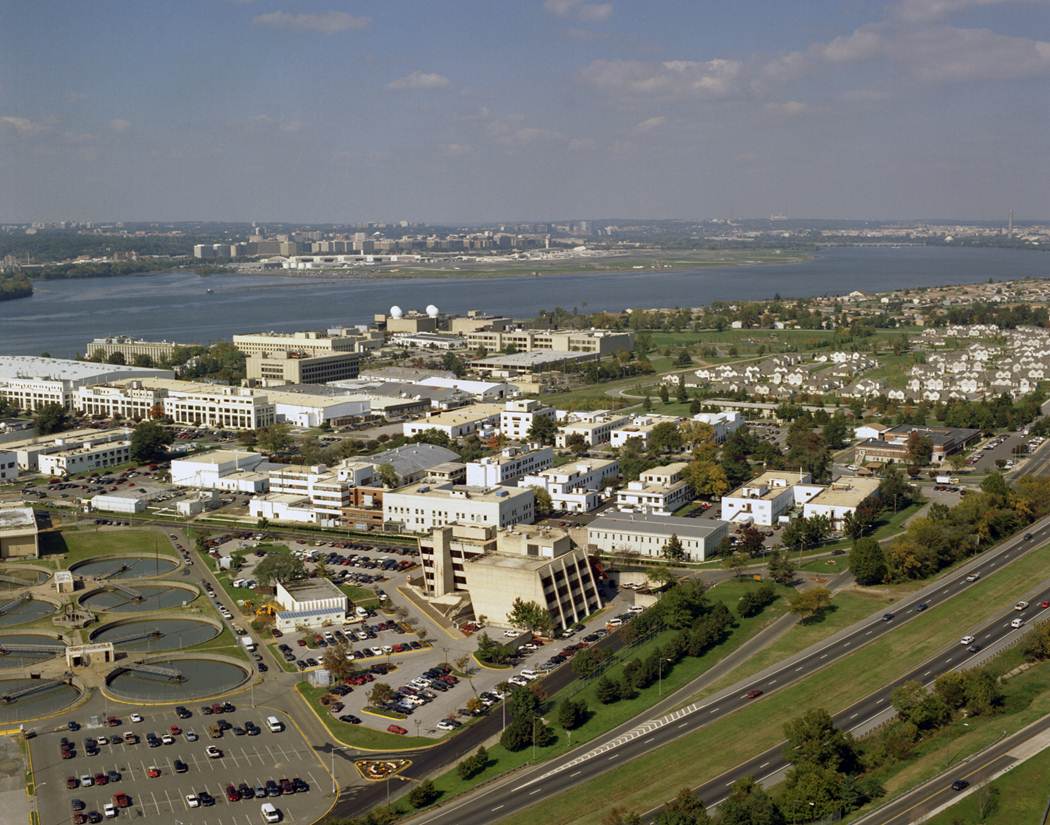 Edward Franchi said the average age of buildings on its Washington, D.C., site is 59 years, but military construction money is slow in coming—if at all.

The average age would be even higher if the laboratory had not been provided money to build a nano-science facility and another for autonomous research, Franchi said later in the hearing. Both were built in the past 15 years.

Chairman Joseph Wilson (R-S.C.), said he “was concerned to hear the age of 59” when NRL facilities were being discussed.

The other lab directors agreed. Air Force Maj. Gen. Robert McMurry said, “Facilities impact our mission.” Jeffery Holland, director of the Engineer Research and Development Center of the Army Corps of Engineers, said he is receiving “some military construction” money, but was aware of other demands within the Army to spend construction money on facilities needed for immediate readiness.

The directors all told the committee at different times that adequate sustainment [basic maintenance] for laboratories needed to be judged by different criteria than those used for buildings in the defense inventory. Franchi said it would be helpful if the laboratories could “accumulate funding and use it over years” to modernize facilities rather than having to look at projects annually and put off doing what needed to be done.

On the personnel side, Franchi told the panel that 870 of the lab’s 1,600 scientists and engineers hold doctorates, but “we must constantly renew this workforce” to meet new demands.

The delays in hiring because of slow background checks for clearances are a concern for Philip Perconti, acting director of the Army’s Research Laboratory. There needs to be “speed and agility in the [personnel] system” to recruit top-notch scientists and engineers.

Encouraging more of the workforce to be mentors would be very helpful in recruiting and retaining young scientists and engineers, Franchi said, but a new source of money would be needed to do this by congressional appropriation.

Franchi added there is a challenge in attracting and keeping employees [accountants, budget and contracting experts] necessary for the business operations of the laboratory. NRL is “100 percent customer-funded.” The laboratory has about 900 support personnel.

As to meeting warfighting needs, he said, “We have divisions representing 15 different disciplines” with expertise in such different areas as cyber, autonomy and cognition. In his opening statement, Franchi also cited the laboratory’s work on laser weapons and rail guns in efforts on building a third offset strategy against future threats and challenges.

Sustained investment in the laboratories is important because some research that was done but was not practicable at the time and is now on the shelf might be in five or six years what is needed because technological advances made it feasible, he said.

In answer to a question as the hearing was ending, Franchi said two of the values of attending conferences are: “That’s where we learn where the capabilities are” and being able to take that knowledge back to eliminate duplication of effort and expense among the service laboratories.