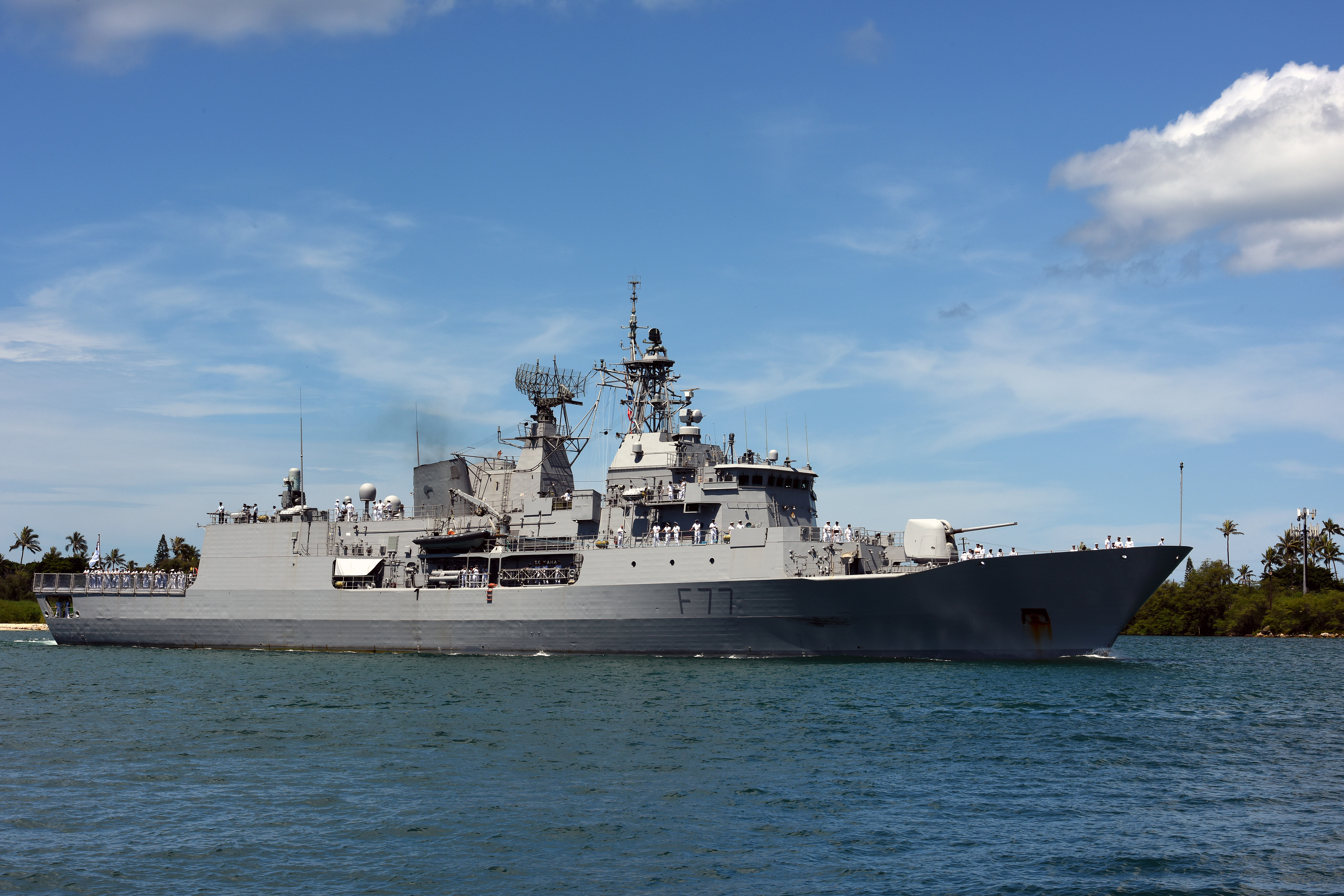 NEWPORT, R.I. – After more than 30 years, an American warship will pull into a New Zealand port in November and could mark the start of regular port visits for the U.S. Navy, New Zealand’s Chief of Navy told USNI News.

Rear Adm. John Martin said the visit in November of a U.S. warship for a naval review to mark the 75th anniversary of his service could be the start of more regular operations with the U.S. Navy.

U.S. Navy ships stopped visiting New Zealand following the adoption of anti-nuclear legislation in 1984 that banned ships armed with nuclear weapons or powered by nuclear reactors to visit the country.

The U.S. has a policy of not confirming whether or not its ships carry nukes.

The impasse has lasted until the invitation from Wellington announced during Vice President Joe Biden’s visit to the country earlier this year. 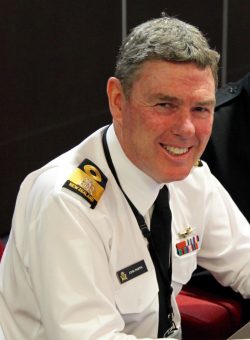 “It’s a great step forward for navy-to-navy relations and the country-to-country relationship with the United States is exceptionally strong through and it’s not just around navies of course, but our forces have served together through many activities and worked together in many ways,” Martin said.
“The nuclear ship issue is one that is behind us.”

The U.S. is planning on sending an Arleigh Burke-class guided missile destroyer for the naval review.

The friction between Wellington and Washington on the issue has eased in the last several years with then-Defense Secretary Leon Panetta lifted a reciprocal ban on Kiwi ships in U.S. ports in 2014 to attend the Rim of the Pacific exercise.

Other countries with similar nuclear policies to the U.S. have visited New Zealand for years as subsequent governments have had less strict interpretations of the policy and allow ships to visit without a public declaration but still satisfies the law, officials have said this year.

“The assessment is made by New Zealand officials … So the nuclear-free legislation is a domestic process that we need to satisfy,” Foreign Minister Murray McCully told news site Stuff.co.nz in June.
“And that is conducted by way of formal advice from me as minister of foreign affairs to the prime minister under the act – of course, on the basis of advice I have received.”
A defense official told USNI News on Tuesday that the Pentagon and the Navy are still evaluating the implementation of the policy before it considers visits beyond the one-off destroyer trip for the 75th anniversary.

Still, Martin is optimistic the visit could turn into a more regular relationship.
“We’d like you to come to New Zealand to join the party,” he said.