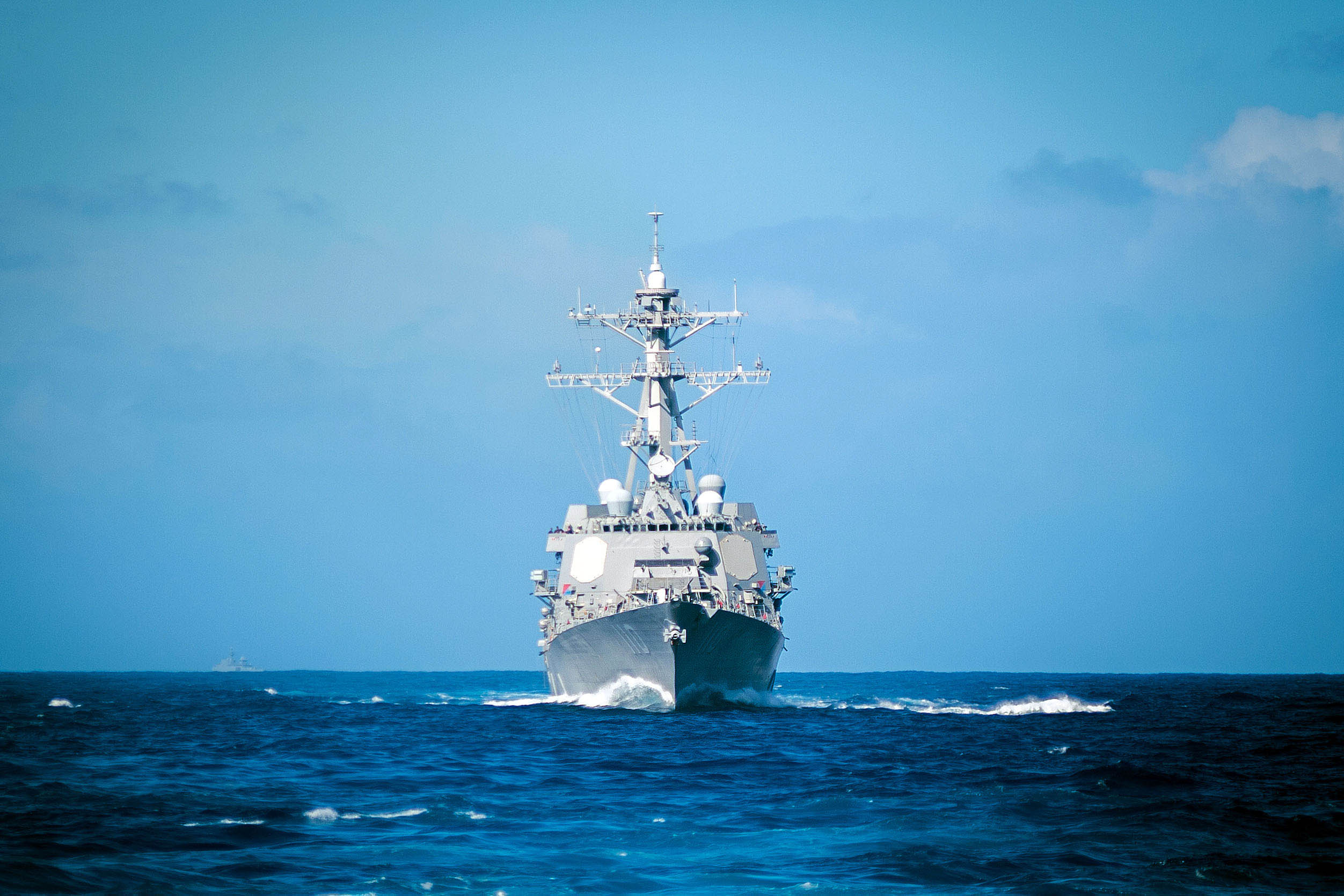 After more than 30 years without a port call, the U.S. is set to send a guided missile destroyer to New Zealand in a one-off visit later this year, two senior U.S. defense officials confirmed to USNI News on Thursday.

An Arleigh Burke-class destroyer (DDG-51) is set to arrive in November to commemorate the 75th anniversary of the Royal New Zealand Navy.

“This visit is at the invitation of New Zealand to participate in the November 2016 Royal New Zealand Navy’s 75th anniversary highlighting New Zealand’s contributions to global security,” Pentagon spokesman Cmdr. Gary Ross told USNI News in a Thursday statement.
“This visit demonstrates the progress of the mutually beneficial, bilateral relationship between the two countries.

Ross would not confirm the type of ship the U.S. intended to send.

“We have provided the relevant details of the ship for the Government of New Zealand’s consideration,” he said.
“However, it is our practice to not publicly comment on the schedules of individual U.S. Navy ships this far in advance of a visit.”

The port call was announced this week as part of Vice President Joe Biden’s visit in a joint press conference with Prime Minister John Key.

“It would be very odd for us to have all of our friends and acquaintances there, sending ships to celebrate our 75th Naval commemorations, and yet on the same point not have the United States there,” Key told reporters, according to The Associated Press.

While it’s the first potential visit of a U.S. warship in three decades to New Zealand, it’s largely symbolic and does not mark a major change in U.S. defense relationship with New Zealand or is a reaffirmation of U.S. obligations to the 1951 Australia, New Zealand, United States Security Treaty (ANZUS) treaty.

The U.S. continues to have a policy of not disclosing whether or not its ships are fielding nuclear weapons.

As a test of the stance, in 1985 U.S. requested a guided missile destroyer – the former USS Buchanan (DDG-14) – come to New Zealand for a port call.

“The Americans assessed that it might slip under the political radar. ‘Near-uncertainty was not now enough for us,’ Lange recalled. ‘Whatever the truth of its armaments, its arrival in New Zealand would be seen as a surrender by the government’,” according to a New Zealand government history of the incident.
“He had hoped the Americans would offer to send a less ambiguous vessel, but it was the Buchanan or nothing.”

In June, Foreign Minister Murray McCully told news site Stuff.co.nz the government would not require a visiting U.S. ship to openly declare if it was nuclear powered or carried nuclear weapons – a similar position it’s taken with other foreign navies.

“The assessment is made by New Zealand officials … So the nuclear-free legislation is a domestic process that we need to satisfy,” McCully said.
“And that is conducted by way of formal advice from me as minister of foreign affairs to the prime minister under the act – of course, on the basis of advice I have received.”

In the last several years, largely due to China’s military expansion, military-to-military relationship between the Pentagon and the New Zealand Defence Force has improved.

In 2014, then U.S. Secretary of Defense Leon Panetta lifted the reciprocal ban on Kiwi ships visiting U.S. installations so New Zealand could be a full participant in that year’s Rim of the Pacific exercise. During the 2012 iteration, New Zealand’s ship had to moor at a civilian dock. The U.S. has also relaxed restrictions on joint military training and high-level visits.

While the majority of New Zealanders are supportive of the invite, at least one group has pledged to attempt to blockade the U.S. destroyer and other visiting warships.

“Warships have no place in our peaceful country,” Auckland Peace Action spokeswoman Valerie Morse told Stuff.
“We can’t stand by while weapons profiteers promote war in our beautiful city.”

In addition to the international ship review, the Royal New Zealand Navy is also celebrating its anniversary with a women at sea exhibition, a series of symposia and two touring theatrical productions.