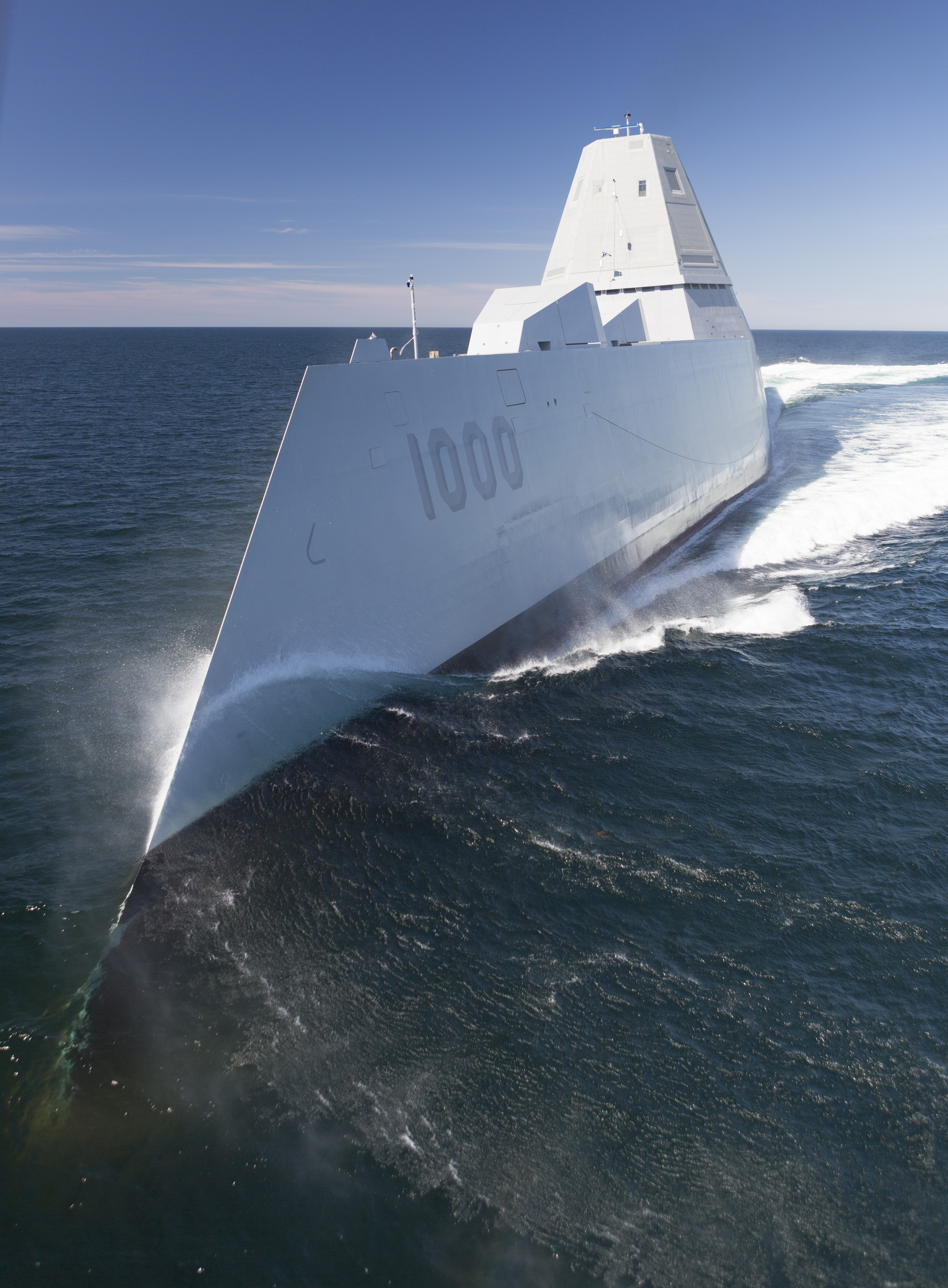 Adm. Phil Davidson said discussions about the future surface combatant are underway and that a key part of current Chief of Naval Operations Adm. John Richardson’s tenure will be “to describe what that surface combatant is going forward.”

Specifically on LCS, Davidson praised the class for its modularity, which “we’re going to be incredibly grateful for” as unmanned systems continue to be developed and fielded.

“Anybody who’s thinking we’re going to operate unmanned platforms from a DDG in large numbers is just flat wrong, there’s no capacity to do that. Anybody who thinks we’re going to operate large numbers of unmanned assets from amphibious ships, please call the Marine Corps and give them that idea, I’d be curious what they say about that,” he said.
“It is going to come on LCS, so when we start to look out there 15, 20 years, the mission packages in that timeframe are going to be markedly different than what we’re putting out there in the first iteration of LCS.”

As the Navy seeks to define and eventually design its future surface combatant ship or family of ships, Davidson warned that leaders need to better communicate the integrated air and missile defense (IAMD) mission and the role of the air defense commander on the cruiser.

The Navy currently has 22 cruisers and for several years now has fought with Congress over how to make best use of the ships’ remaining service life. Due to budgetary constraints, the Navy asked to keep the 11 ships already upgraded to Aegis Baseline 9 in the fleet, and put the remaining 11 in reduced operating status, upgrading them and returning them to the fleet as the older 11 near retirement. Lawmakers rejected that idea, which the Navy said would save $3 billion and stretch the class’s service life into the early 2040s, and have required the Navy to adopt a 2/4/6 plan – induct two cruisers a year into modernization, with the work period lasting no longer than four years, with no more than six cruisers in modernization at any given time.

Davidson said the Navy is executing that plan.

“We’re in a pretty good place with the first 11. … We’re in conversation with the Hill about how we’re going to take care of the next 11 and what that investment stream is,” he said.
“We are executing the law, which is the 2/4/6 law. That would get us generally to a cruiser structure over the next dozen years or so that’s about 17, 18, 19 cruisers at a time, which is what I think we need.

“Then we’ve got to have something to replace that,” he continued.
“We’re taking a look at whether we can get a few more years out of the cruisers, whether we should be making some investments right now to make that happen. Then we have to have a replacement for that IAMD mission. It doesn’t look, to me, like a Flight II DDG. So something’s got to be there. Then the discussion is, what’s the surface combatant after that?” he said of the future surface combatant family of ships.