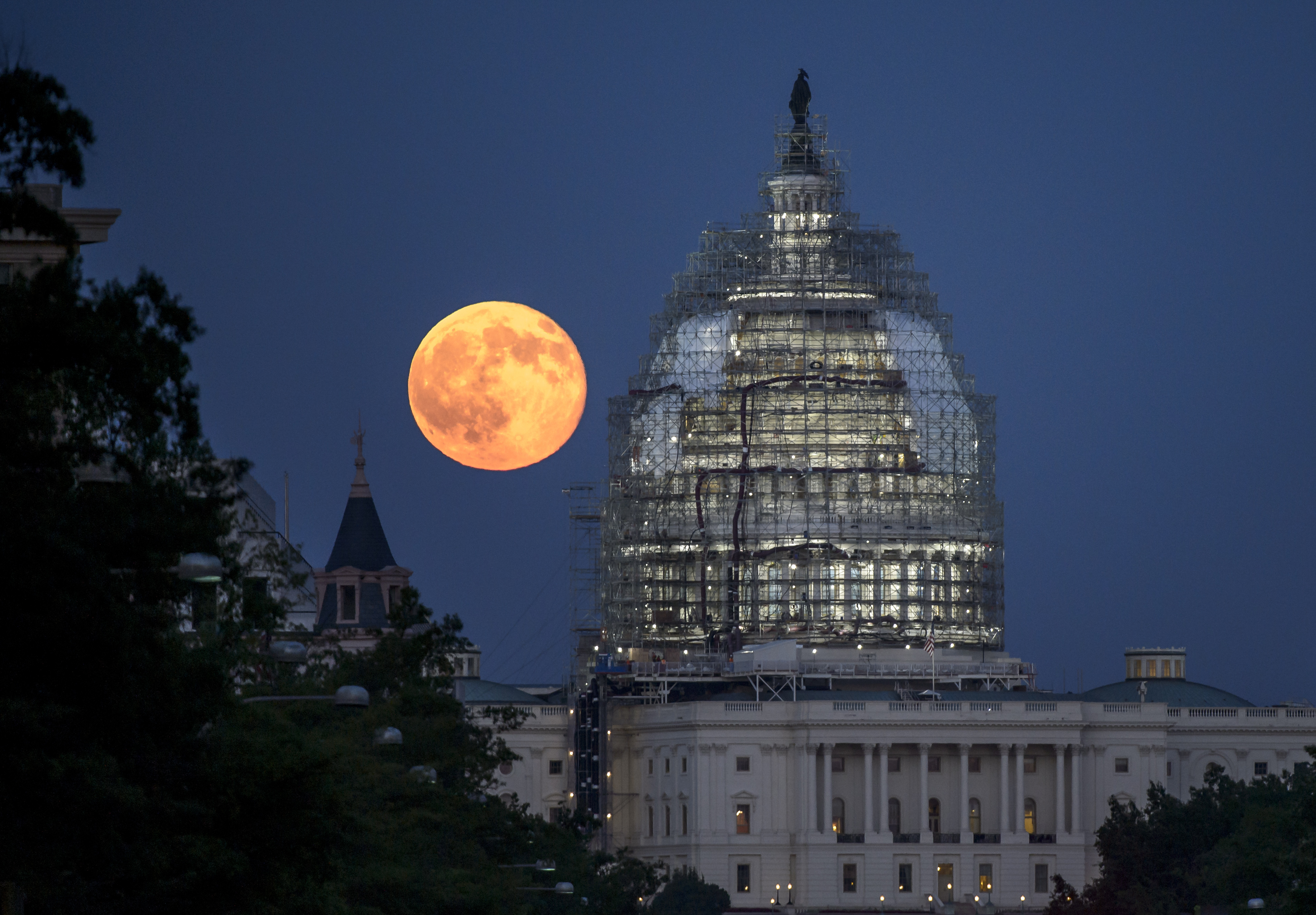 A key difference between the work on the defense authorization bill in the House and Senate this year and the past is the current bill was created in anticipation of a veto, two national security budget analysts said on Tuesday.

Justin Johnson, of the Heritage Foundation, a Washington, D.C., think-tank, said, “The political system producing the bills is getting worse” as traditional bipartisan agreement over national defense and national security is breaking down.

“The administration made it very clear a veto is coming” on the authorization bill, said Andrew Hunter, a senior fellow at the Center for Strategic and International Studies.

The two immediate public flashpoints are:

Hunter said, the new facts on the ground are that neither the administration nor the Congress paid a political price for last year’s veto of the authorization bill, which publicly focused on keeping the detention facility at Guantanamo Bay open.

“The list of provisions [where differences exist between the Administration, the House and Senate] is longer this year,” Johnson added.

“Are there consequences for others” if the authorization bill is vetoed? Johnson wondered aloud whether House Speaker Paul Ryan; Senate Majority Leader Mitch McConnell; Sen. John McCain and Rep. “Mac” Thornberry, chairmen of the Senate and House Armed Services Committees, want to engage in a defense veto fight in an election year.

Hunter added that the conference committee could come up with “a clear mandate” on how it wants the positions separated and what authorities will rest inside the technology post and what will remain with acquisition and logistics that might make the bill more palatable to the administration of strong enough to override a veto.

The same could be done with provisions doing away with a number of three- and four-star positions. “What are the tasks you are willing to risk” in abolishing those positions, asked Katherine Kidder, a fellow at the Center for a New American Security.

Kidder said she expects a final authorization bill to call for a study of the role and need for the Selective Service rather than requiring women 18 and older to register for the draft.

The three speakers also noted a divergence to a degree between the civilian side of the Pentagon and the uniformed side over spending for innovation and spending for readiness.

“The incentive there [in a lame duck session] is good for bad deals,” Johnson said. Complicating matters are not only the change of administration, but the possibility of the Democrats regaining control of the Senate and [Sen. John] McCain losing his re-election bid in Arizona, but remaining chairman of teh Senate Armed Services Committee until the new Congress is sworn in.

The net effect of not passing the defense bills on time is “it makes Congress less effective” in its oversight function as the Pentagon operates “almost a third of a year . . . without authorization and appropriations,” he added.