One of the encounters resulted in a U.S. ship firing warning shots at an Iranian patrol boat with a .50 caliber machine gun to ward off a dangerous approach, according to the service. 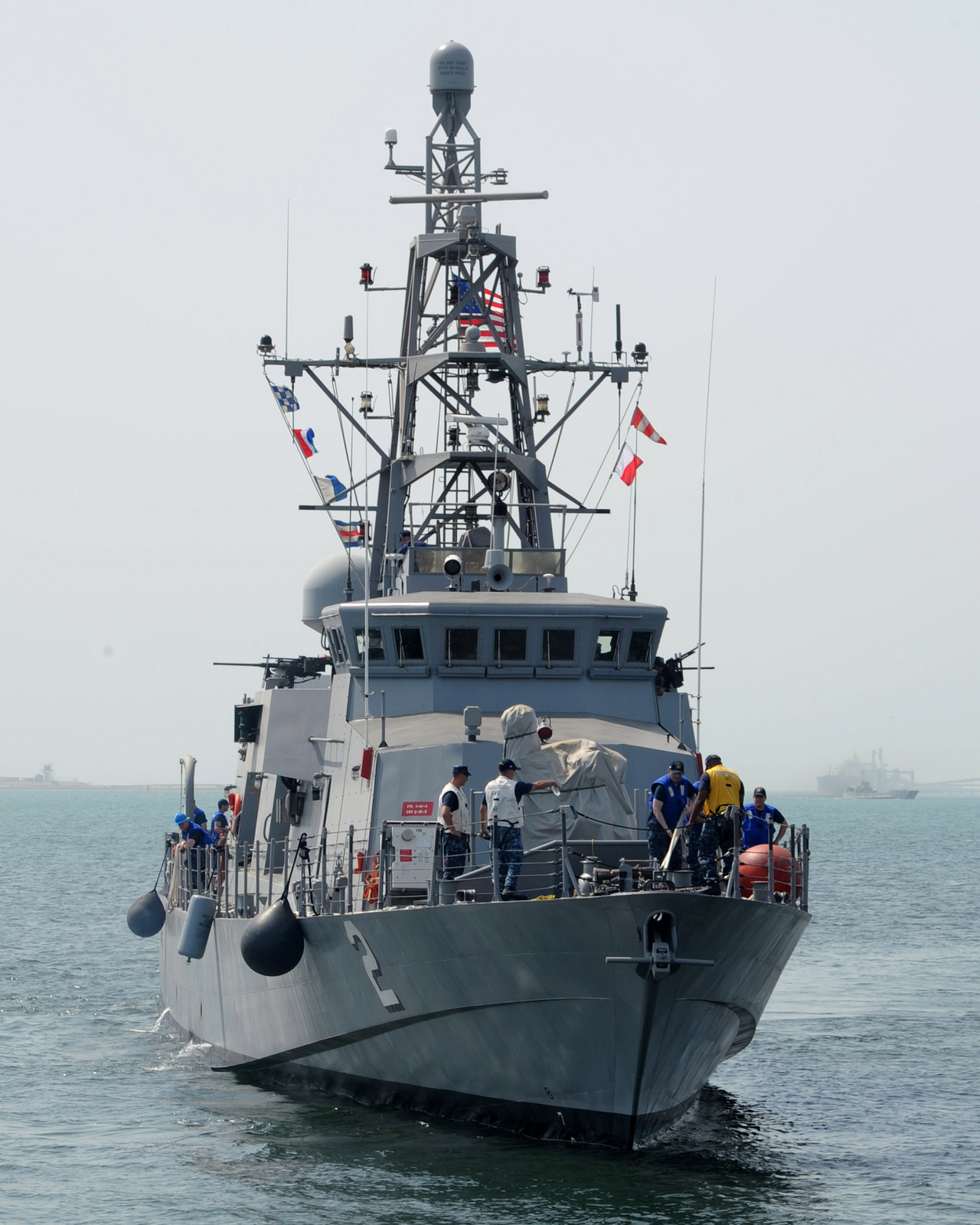 The trio crossed Tempest’s bow within 600 yards three times. The IRGCN boats responded to neither bridge-to-bridge hails nor maritime danger signals from the ship’s whistle.

Later the same day an IRGCN Nassar-class patrol craft came within 200 yards of Tempest, coming at the PC head on.

“This situation presented a drastically increased risk of collision, and the Iranian vessel
refused to safely maneuver in accordance with internationally recognized maritime rules of the road, despite several request and warnings via radio, and visual and audible warnings from both U.S. ships,” Urban said.
“During the encounter, Tempest fired three warning flares in the direction of the IRGCN patrol
vessel while also attempting radio communications and sounding loud audible warnings via loudspeaker. Ultimately, Squall resorted to firing three warning shots from their 50-caliber gun, which caused the Iranian vessel to turn away.” 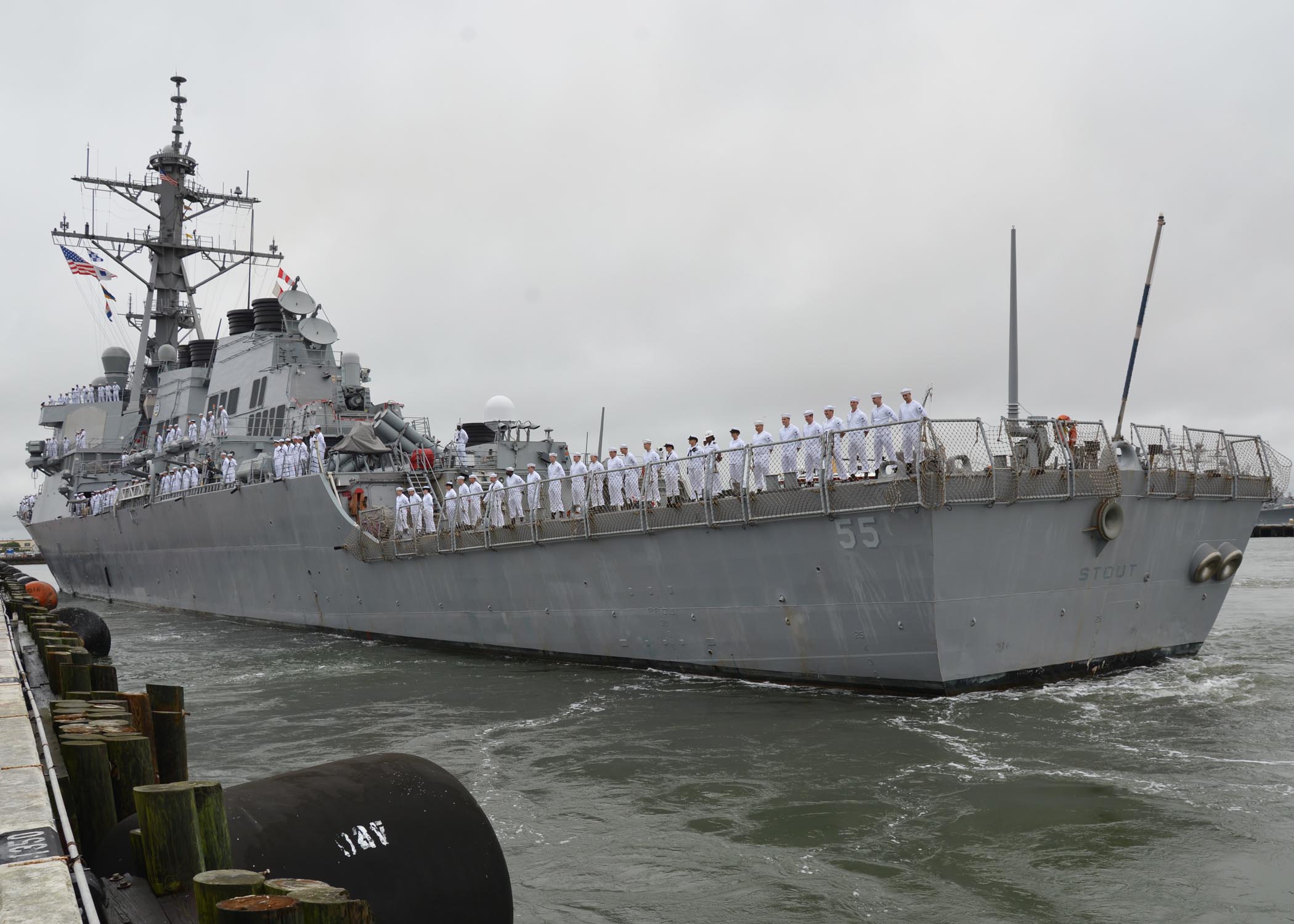 Later on Wednesday, the same Nassar-class boat also made a run at the guided missile destroyer USS Stout (DDG-55), which was also operating in the Persian Gulf. Stout changed course to avoid the IRGCN vessel and used unspecified, “devices to discourage the IRGCN vessel from continuing their approach towards Stout.”

“The Iranian high rate of speed approaches towards three Unites States ships operating in international waters in accordance with international law along with multiple bow crossings at short range and the disregard of multiple warning attempts created a dangerous, harassing situation that could have led to further escalation,” Urban said.

The new incidents follow a Tuesday clash between a quartet of IRGCN patrol boats and the guided-missile destroyer USS Nitze (DDG-94).

As the destroyer was exiting the Persian Gulf via the Strait of Hormuz, the four patrol boats closed within 300 yards of the ship ignoring not only radio communications but several flares and warnings from the Nitze’s whistle.

Separate from the regular Iranian Navy, the IRGCN answers directly to the sectarian leadership of Iran and often violates maritime laws and standards, according to both the U.S. and U.K. since 2007 the group has controlled Iran’s coastal defense.

So far, it’s still unclear if the actions this week are part of a coordinated effort from the IRGC or the work of a disgruntled local commander or commanders.