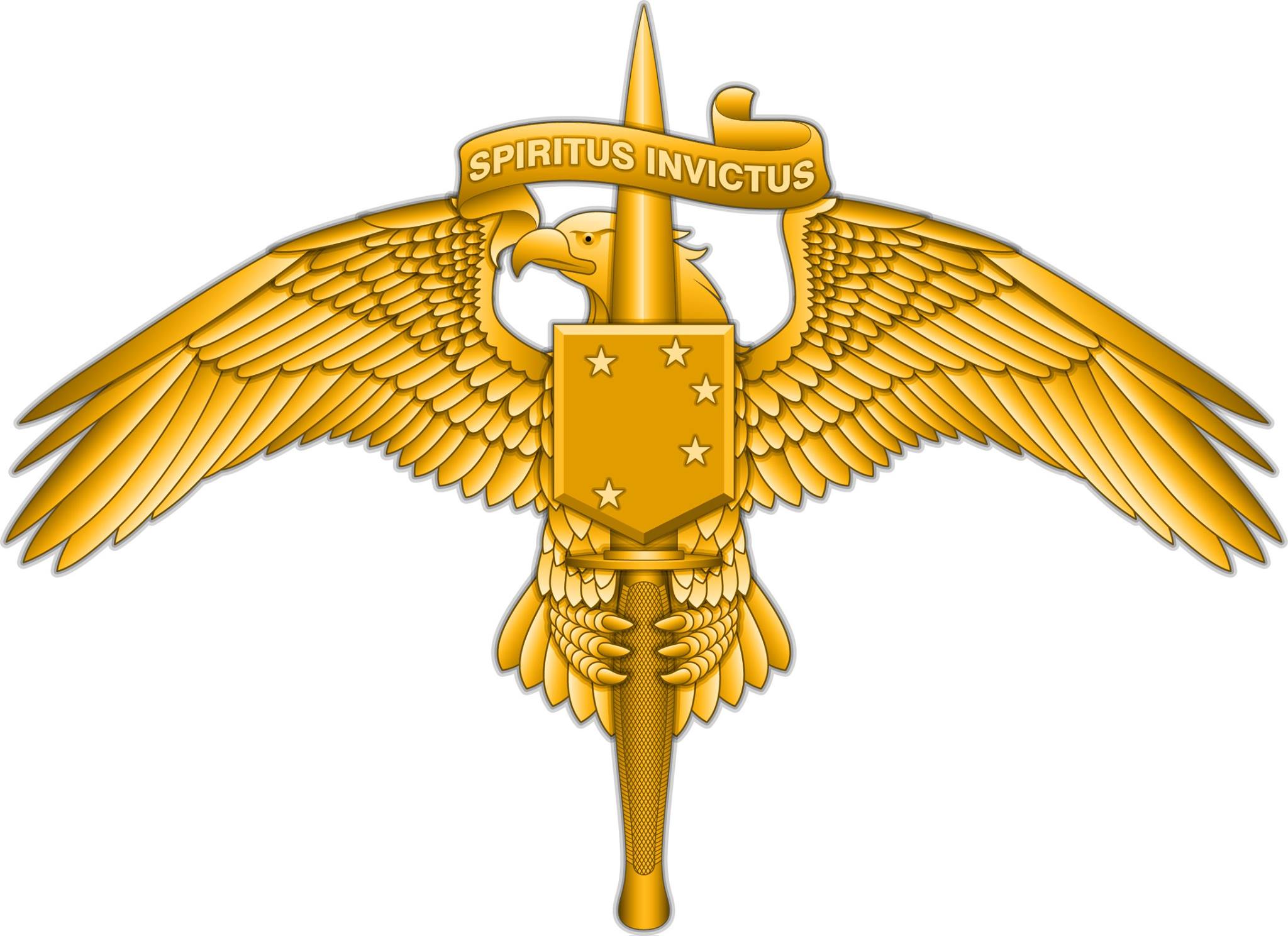 Marines that complete the five-phase Individual Training Course, the first training event before joining Marine Corps Forces Special Operations Command (MARSOC) forces, will be awarded the new “Marine Special Operator Insignia.” MARSOC posted the announcement of the new breast insignia on its Facebook page and wrote that the device will first be issued to the next ITC graduating class of critical skills operators. Critical skills operators and special operations officers already in the field will receive their pins soon afterwards, according to the Facebook post.

“The individual MARSOC operator must be trained and educated to think critically and function in an increasingly complex operating environment – to understand and interact in dynamic, dangerous and politically-sensitive battlefields,” Maj. Gen. Carl Mundy III, MARSOC commander, said in a statement.
“Our rigorous training pipeline ensures that a newly minted critical skills operator has developed the skills required for full spectrum special operations. This badge serves as a visual certification that they have trained and prepared to accept their new responsibilities.” 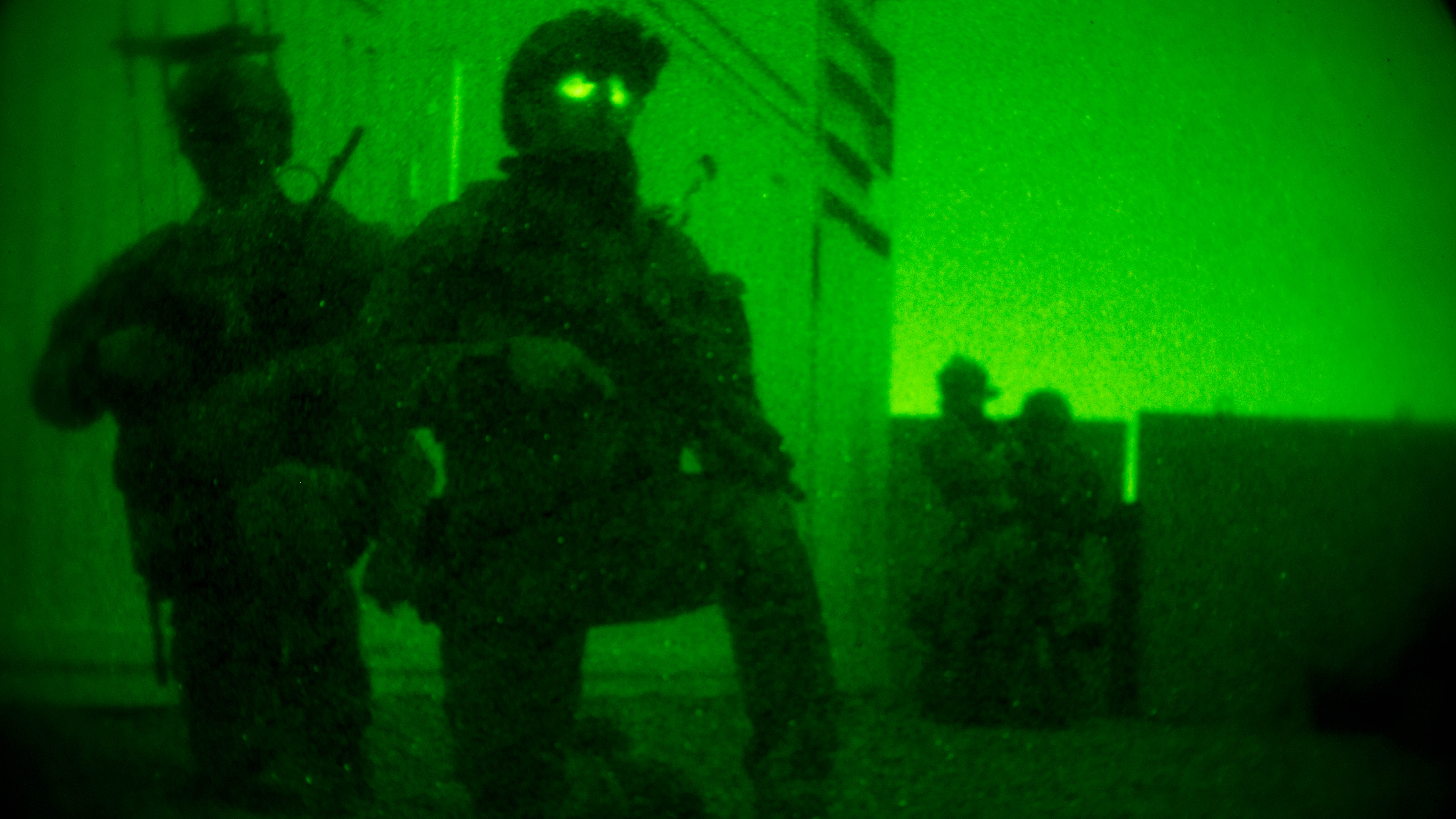 An unnamed critical skills operator said in the statement that “this badge will distinguish a SOF-qualified Marine, just as the combat crew wings distinguish an aviation crew chief or the jump wings and dive bubble distinguish a Recon Marine.”

According to the statement, “the center of the 2” x 2.75” insignia consists of the bald eagle, representing the United States, with outstretched wings to symbolize the global reach of the U.S. Marine Corps. A dagger clutched by the eagle reflects the emblem of Marine Raider Battalions and the Marine Special Operations School. The Southern Cross constellation superimposed on the dagger represents the historic achievements of the Marines serving during the Pacific campaign of WWII, specifically those actions on Guadalcanal. The Southern Cross remains a part of the legacy of modern-day Marine Corps Raider units.”