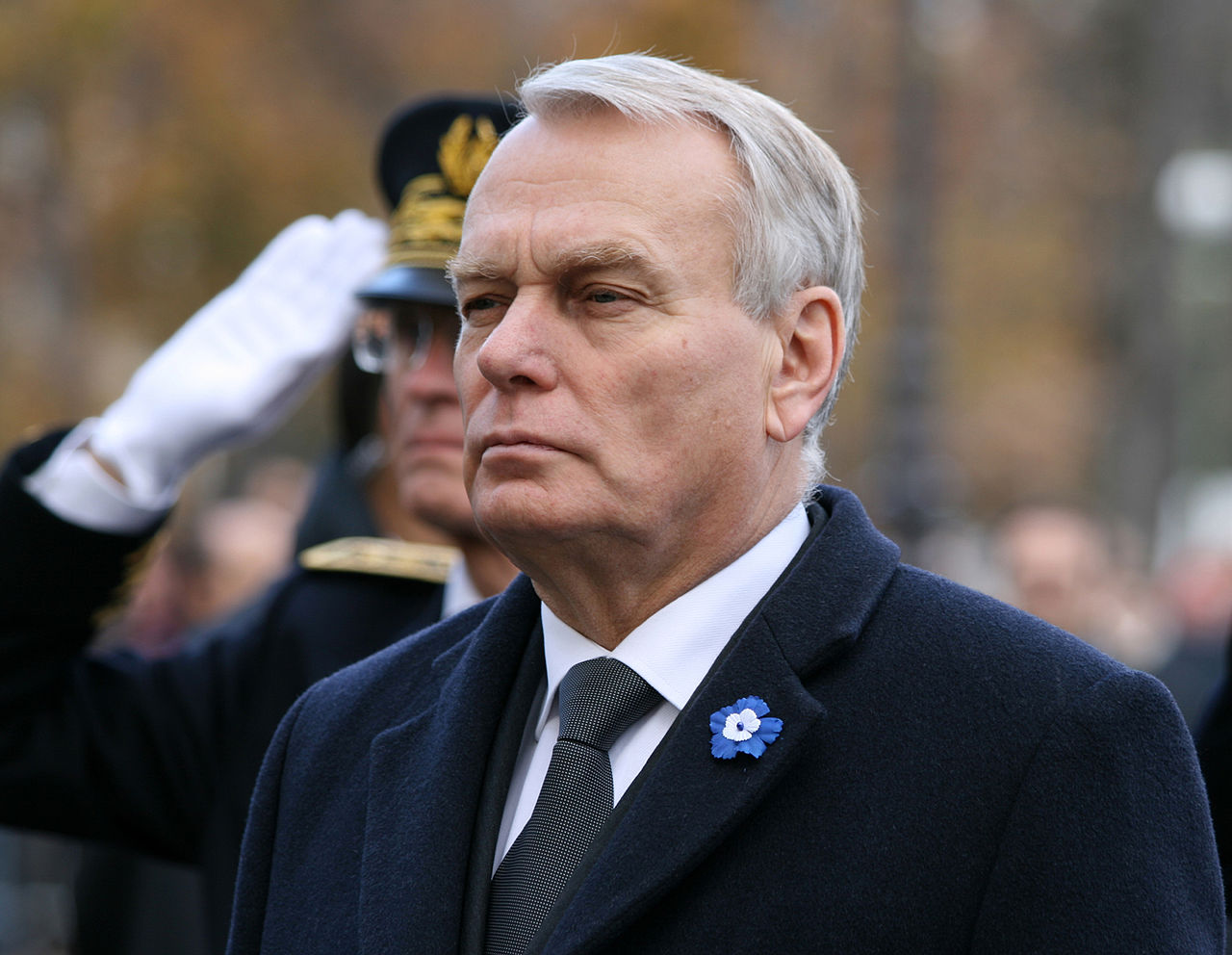 Jean-Marc Ayrault in 2012. Photo by Rémi Jouan via Wikipedia

The French foreign minister warned Turkey not to use its state of emergency decree following a failed military coup as a way to “set up a regime that could become autocratic” during a discussion at a Washington, D.C., think tank.

Jean-Marc Aytrault, appearing Thursday at the Center for Strategic and International Studies, said in answer to a question France and other democratic nations like the United States, “have duties to tell certain truths.”

“We have expressed our concerns,” he said over the removal of 15,000 educators from their positions, the rounding up of jurists and military officers suspected of participating in the attempted coup to oust the government of President Recep Tayyip Erdogan.

“We have to be completely unambiguous” in condemning the attempt to overthrow “a government in power that is legitimate as a result of free elections,” he said, speaking through a translator.

Unlike France or the United States, Aytrault said Turkey’s declaration of a state of emergency allows the government to create laws and not simply broaden police and military powers to meet a crisis.

Turning to Russia, he said in answer to another question France views Moscow “not as an adversary but a partner” to whom “we have to speak frankly.” Aytrault noted that in recent years Russia is again attempting to portray itself a great power wanting one-on-one dialogue solely with the United States as it did during the Cold War.

But that is not really possible because of the strength of the European Union, he implied. “We would like to lift sanctions,” but “nothing has changed” in Ukraine. The result, he said, was that the EU’s sanctions were extended for another six months.

Complicating matters with Moscow is Russia’s continued military backing of President Bashar al-Assad in the Syrian civil war. “There is no military solution” to put an end to the fighting. Aytrault said the breakdown of a ceasefire is causing a new humanitarian crisis particularly in Aleppo, Syria’s largest city before the war began with food and medical supplies again dangerously low. The renewed bombing and shelling is causing more Syrians to flee to Turkey.

In the wake of the latest terrorist attack in France of July 14 that left more than 80 dead, Aytrault said Paris remains committed to defeating the Islamic State and countering terror in Africa, be it Boko Harum or other extremists in the Sahel, a region stretching across the continent south of the Sahara Desert. He said this was not a time for any Western country to be looking inward. “We have to continue this fight.”

In his remarks, Aytrault said even with the United Kingdom leaving the European Union, “France needs a strong Europe. “Brexit ushers in an era of uncertainty” on the continent, as well as in the United Kingdom. He noted that many of the populist leaders there who wanted out of the European Union “abandoned their promises” as soon as the votes were counted. “They didn’t really think about what would come after.”

“The EU remains strong despite what the ‘Euroskeptics’ say,” including in his own country. Aytrault said that it was important for France and Germany to step up in the European Union and develop concrete projects for it to work on, including migration and opportunities for youth while continuing to share values.

“The EU has always been able to overcome crises” in the past, but this is a time to overhaul methods and practices. Aytrault did say that the European Union was slow in reaching decisions and took a long time in implementing actions, points that populists in on both sides of the Atlantic emphasize. “We need to devote our energy to it” to counter their gains at the polls.

“These are real issues we cannot avoid.”