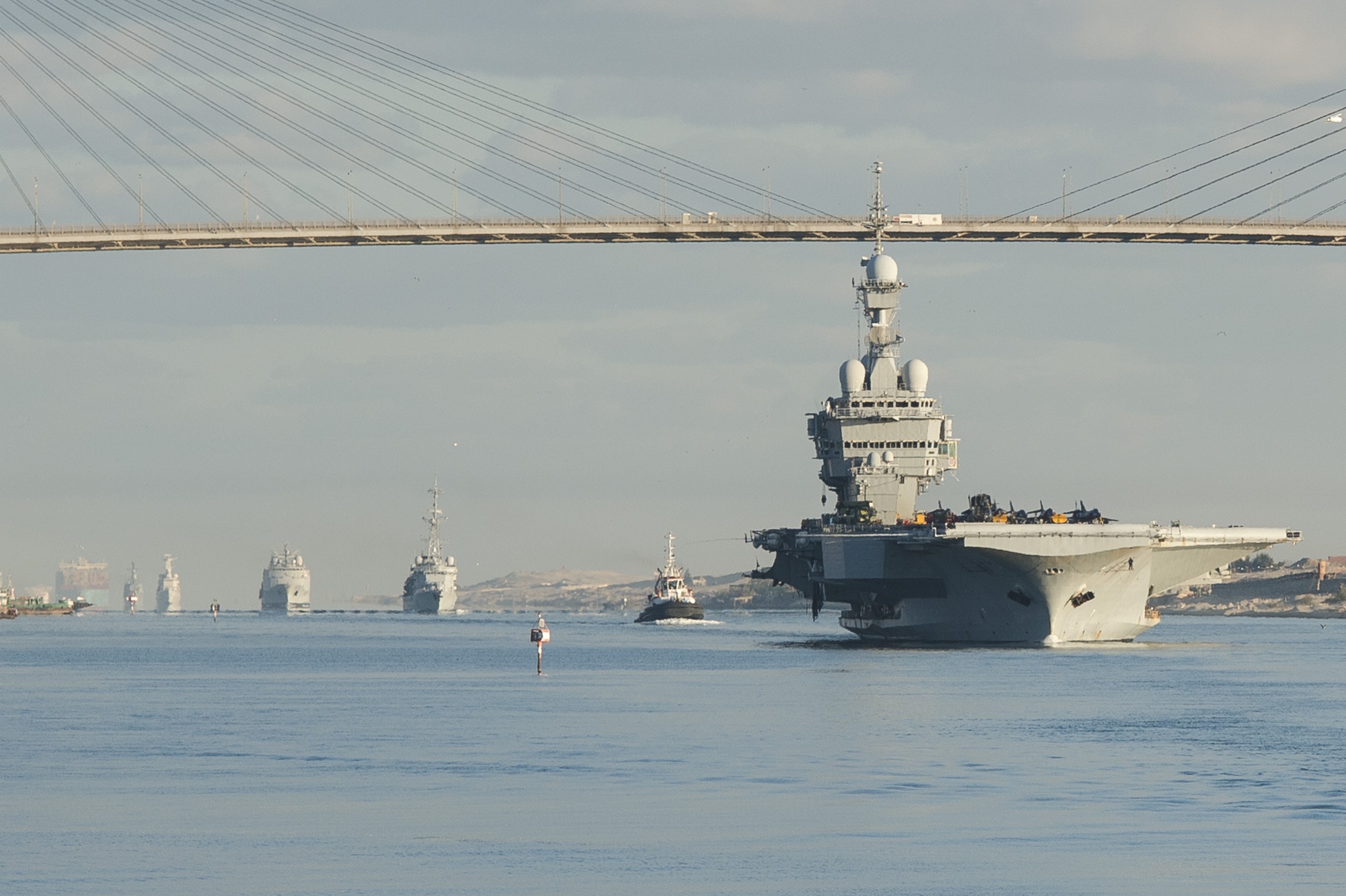 In a ceremony in Paris, he presented the meritorious unit commendation pennant – rarely bestowed on foreign navy units – to Capt. Eric Malbrunot, commanding officer of the French nuclear aircraft carrier FS Charles de Gaulle (R91) as “a symbol of how far and how developed our relationship has come.”

The award citation notes that from Dec. 7, 2015 to March 3, 2016, the Charles de Gaulle Strike Group served as the command element for U.S. Naval Forces Central Command’s Task Force 50 – the first time a non-U.S. ship has served as a Task Force commander. 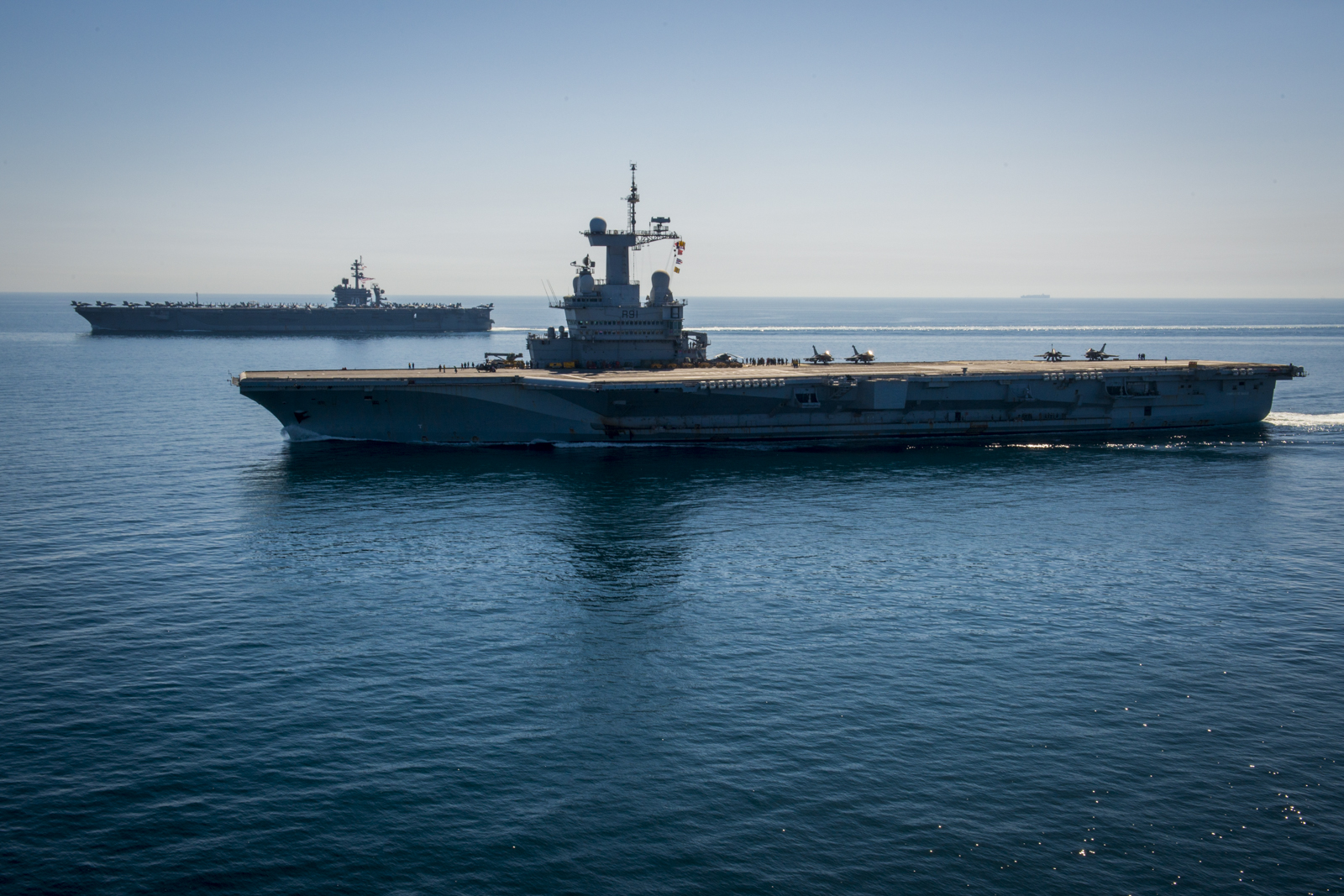 In the early days of de Gaulle’s strikes against ISIS, the French carrier was the only one launching planes – the Theodore Roosevelt Carrier Strike Group left the Middle East in October 2015 and Harry S. Truman CSG didn’t launch its first strike until the week of New Year’s Eve. In the absence of an American carrier, Rear Adm. Rene-Jean Crignola, commander of the French Maritime Force embarked aboard Charles de Gaulle, took command of Task Force 50 on Dec. 7.

Richardson said the French CSG “filled an important gap in the capability there in the Gulf” during a time when the U.S. could not provide carrier presence in the region.

“To achieve that level of interoperability, true integration, to the point where Charles de Gaulle Strike Group could take command of Task Force 50 – the first time ever that a non-U.S. element has taken command of a task force – is just so indicative of the partnership we share, and the ability to perform at the very highest levels of warfare, and that’s exactly what you did.”

French Chief of Naval Staff Adm. Bernard Rogel was on hand for ceremony in Paris and accompanied Richardson to meetings with the naval staff. Tomorrow Richardson will visit the aviation command and fleet command and speak at the École Navale, or French Naval Academy.