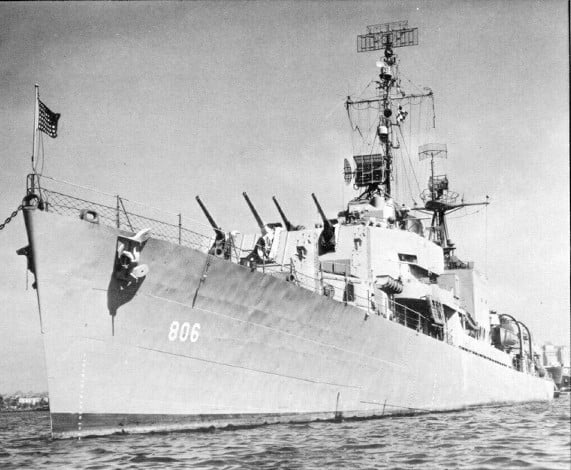 Navy Secretary Ray Mabus, who has been a strong advocate for increasing the numbers of and opportunities for women in the Navy and Marine Corps, announced today that a new Arleigh Burke-class guided missile destroyer will be named for a trailblazing Navy nurse who was the first women ever awarded the Navy Cross.

In a ceremony honoring all women who have served in the Navy and Marine Corps, Mabus will announce that the future DDG-123 will be named Lenah H. Sutcliffe Higbee in honor of a woman who was among the “sacred 20,” the first 20 women to formally serve as active members of the Navy. After nine years as a civilian nurse, Higbee joined the Navy in 1908 and was promoted to chief nurse the following year.

In January 1911, Higbee became the second superintendent of the Navy Nurse Corps. She held that post throughout World War I and was awarded the Navy Cross, the service’s second highest medal, for “distinguished service in the line of her profession and unusual and conspicuous devotion to duty.” She also was awarded the Distinguished Service Medal.

“It is a great honor to name this ship in recognition of Lenah H. Sutcliffe Higbee,” Mabus said in a statement in advance of his remarks tonight at the Military Women in Service for America Memorial at Arlington National Cemetery.
“This ship will be part of our fleet for decades, and the legacy of Lenah Sutcliffe Higbee and her service to our nation will live on for decades through the ship’s voyages across the oceans and through the lives of the crew who will sail aboard it.”

The secretary will be the guest of honor at a twilight ceremony tonight also honoring women in the naval services, held at the Marine Corps War Memorial, frequently called the Iwo Jima Memorial. 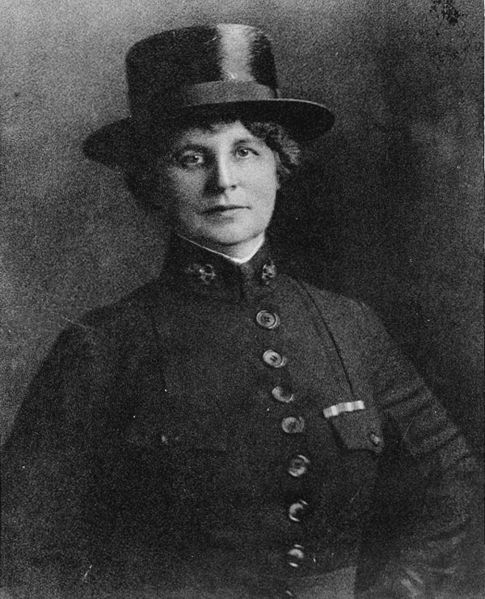 Lenah H. Sutcliffe Higbee joined the U.S. Navy Nurse Corps in 1908 as one of its original members and became the first woman to earn the Navy Cross in 1918. Photo courtesy Arlington National Cemetery.

DDG-123 will be built at Ingalls Shipbuilding in Mississippi and is expected to enter Navy service in 2024. It will be the second ship named for Higbee – an earlier destroyer was commissioned in 1945 and was the first Navy combatant named for a female member of the naval services.

Since then, two Arleigh Burke destroyers and a Littoral Combat Ship have been named for women.

USS Hopper (DDG-70) was named for the late Rear Adm. Grace Murray Hopper, a computer technology pioneer, and the USS Roosevelt (DDG-80) honors both President Franklin D. Roosevelt and his wife, Eleanor. The future Gabrielle Giffords (LCS-10) was named for the former Arizona congresswoman who was severely wounded in an attempted assassination.

A slew of Military Sealift Command ships and Navy research vessels have also been named after women.

Throughout much of his seven years as secretary, Mabus has pushed the cause of women in the naval services. He ordered the Navy and Marine Corps to increase the percentages of women in the ranks, particularly as officers, and was a leading advocate of opening all combat billets to them. He adamantly rejected the Marine Corps leadership’s appeal to keep their ground combat jobs, such as infantry and armor, closed.

He has adopted a number of policy changes aimed at making military service easier for women, including tripling maternity leave to 18 weeks– though that was later scaled back to 12 weeks after a Defense Department policy change– increasing child care services and making it easier for women to take a break from active service to raise their children. He currently is directing a study on eliminating the term “man” from Navy and Marine job descriptions.