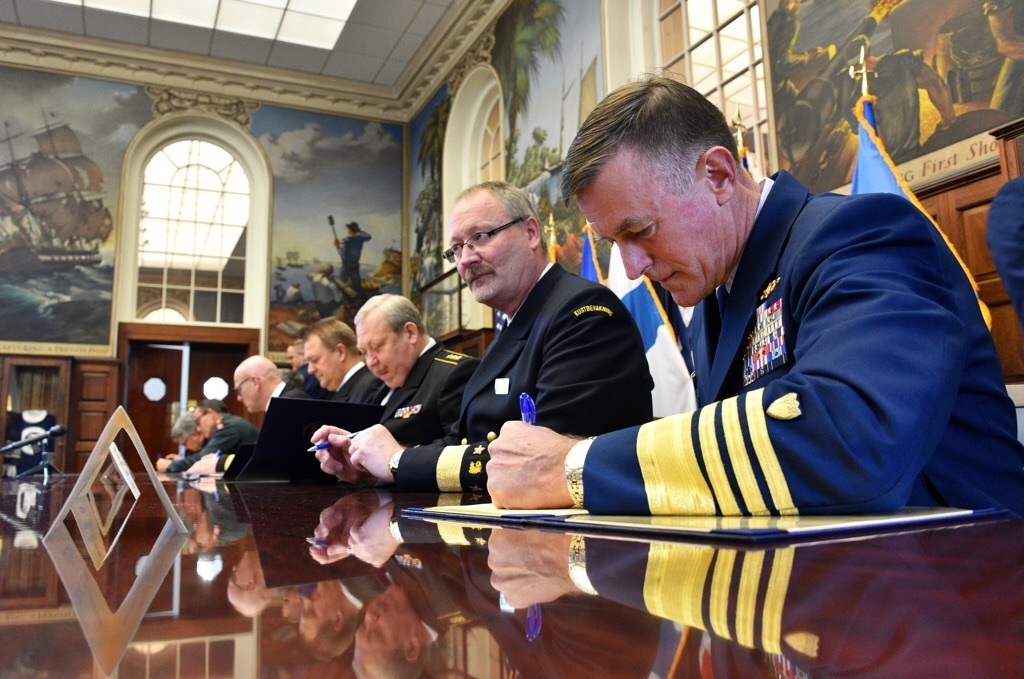 Zukunft said at an event cohosted by the Center for Strategic and International Studies and the U.S. Naval Institute that, through this forum, his relationship with his Russian counterpart is “measured, it’s compartmentalized, and it’s strictly focused on the Arctic, but at the end of the day it’s productive.”

Whereas other armed forces officials may see strained relationships over military-to-military issues such as Ukraine and Crimea, Zukunft said he deals with Russia’s Federal Border Service, which compartmentalizes its issues of concern and does not get bogged down by tensions elsewhere in the government.

Zukunft said that, in the spirit of collaboration and transparency, one of the first undertakings is to set up an information exchange for the eight Arctic Coast Guard Forum countries’ leaders to maintain communication and a collective domain awareness. This exchange would not only facilitate coordinate in the event of an oil spill, a stranded passenger ship or other disasters, but it would also prevent misunderstandings leading to a military situation.

“Say you have an event up in the Arctic, and maybe it’s our icebreaker and for whatever reason we get buzzed by a Russian aircraft – I can reach out to my counterpart and say hey, what’s up with this?” Zukunft said.
“The other service chiefs don’t have that luxury, and then you have to fill that void in the absence of transparency. I would categorize the Arctic, among all Arctic nations, as transparent, and they really gravitate towards a Coast Guard web approach to the Arctic versus a military approach.” 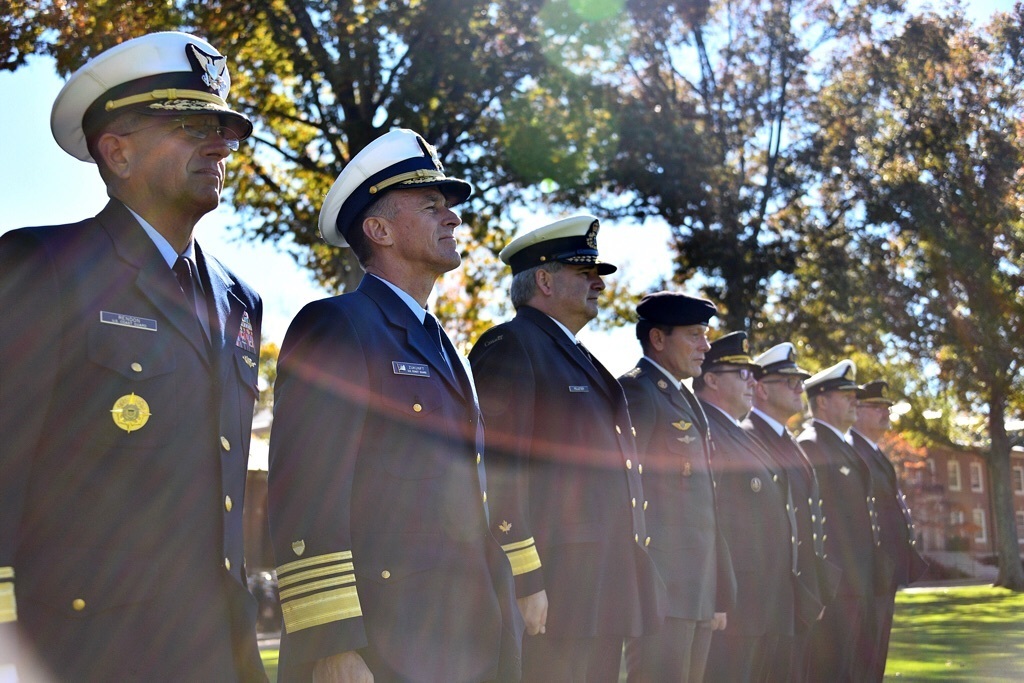 “When Canada hosted the Arctic Coast Guard Forum, their parliament would not allow Russia at the table. Since Russia didn’t show up, nor did Norway, nor did Finland, nor did Sweden, nor did Denmark, so basically we never got off the launching pad,” Zukunft said.

However, last week in a meeting in Boston he made a point of spending three hours one-on-one with his Russian counterpart and said the relationship is focused and productive. Zukunft said it is important to have this relationship at the top level but also for the rest of the community to change its mindset to a collaborative one.

“We often look at it as ship counts, Russians have 41 (icebreakers) and we have two. And we start looking at that as mutual assured destruction and its missile count – so the purpose of this Arctic Coast Guard Forum is how do we leverage the collective resources of all of the Arctic coast guards in the event of” a major event in the region, Zukunft said.
“And Russia admits even with the fleet of icebreakers that they have, they do not have the capacity to deal with the challenges in the Arctic.”

Noting a 300-percent increase in human activity in the Arctic in recent years, Zukunft said the forum is also generating a heat map using AIS vessel tracking data to understand “where are the concentrations of the greatest human activity in the Arctic, and in all likelihood that’s probably where is the greatest likelihood of a mishap at sea as well.”

Additionally, the forum will conduct a tabletop exercise this year and a full-scale exercise next year for a mass rescue at sea in the Arctic to ensure the eight countries could respond to “a Titanic-like event in the modern era.”