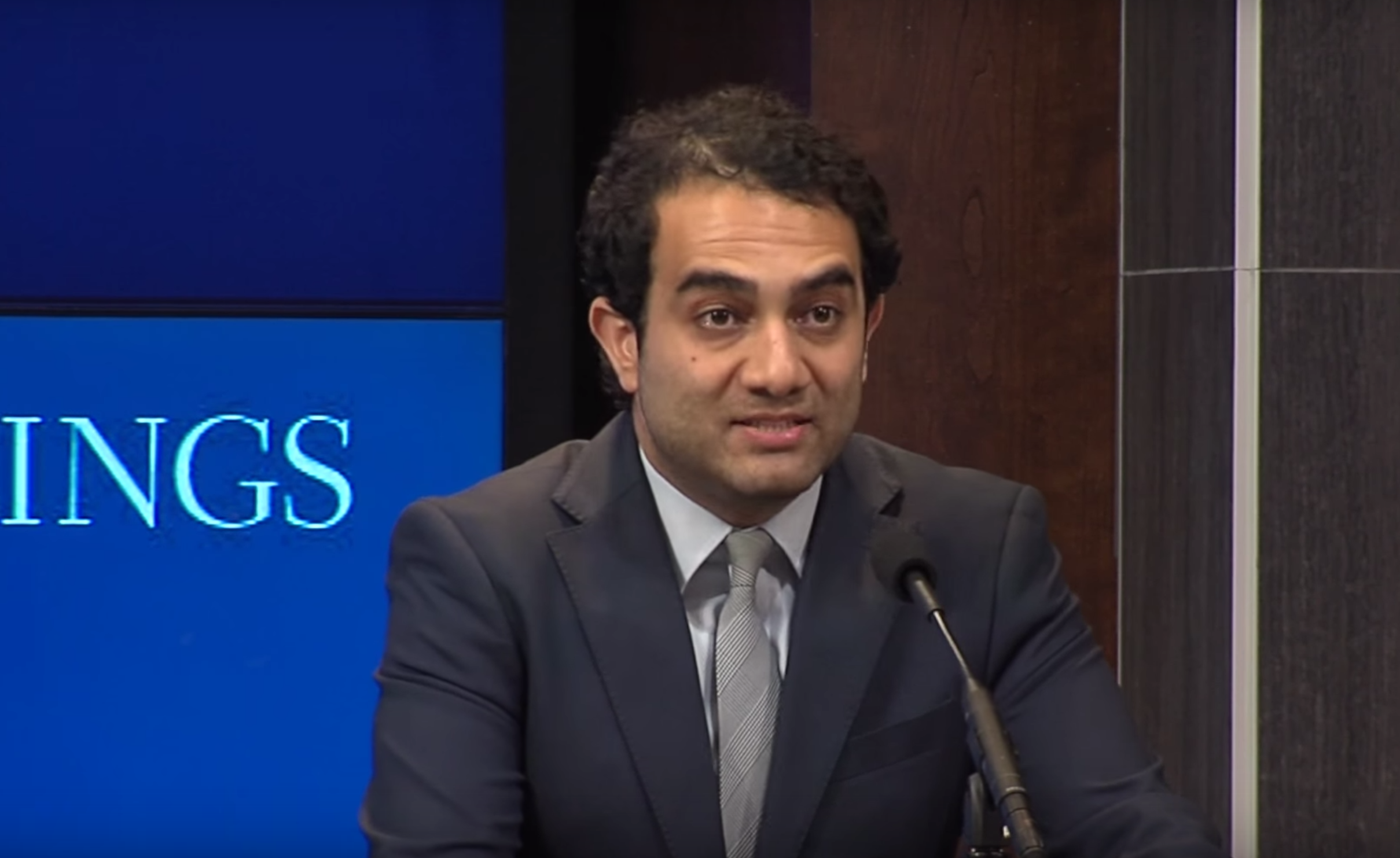 Brookings Institution senior fellow Shadi Hamid argues in a recently released book that modern political and military actions involving Islam and Islamic countries are complicated by a general misunderstanding of the religion – and in particular the intertwined nature of state and religion.

Hamid said June 9 at the Washington, D.C. think tank that “Islam is fundamentally different than other religions.” The reason: Unlike the origins of other religions, the Prophet Mohammed was also “a politician and a head of state.”

Hamid argues in his book, “Islamic Exceptionalism: How the Struggle over Islam is Reshaping the World,” that from the very beginning of Islam in the sixth century politics and religion “were meant to be intertwined.”

“For a believer, it couldn’t be in any other way,” he said. And unlike other believers of monotheistic religions, Muslims believe that the Koran “is God’s actual speech” – and because of this, “Islam is resistant to secularization,” he said.

As to whether Islam endorses violence, the Brookings scholar said that traditionally “the only way you capture territory is wresting it from other people.” In that regard, “the Prophet Mohammed was a state-builder.”

Hamid said that mindset is important when looking at recent political and military events in the Middle East. For example, the 2011 Arab Spring offered a hope for greater political freedom and economic opportunity in Egypt. The failure to achieve the Arab Spring’s democratic goals is “the most significant thing in the Middle East” so far in the 21st century, he said.

Another important date to remember is 1924, when the Ottoman caliphate ended. There have been struggles since then to create a new caliphate, he said, and the Islamic State claims that as its goal in seizing territory in Iraq and Syria and encouraging offshoots to do likewise in other parts of the Middle East and Africa.

“Islamic law was designed for the pre-modern era. You can’t square that circle” with today’s nation state, he said.

Contrary to ISIS’s antiquated notion of founding the next Islamic caliphate, the Muslim Brotherhood – who ruled Egypt in the aftermath of the Arab Spring, following the toppling of Hosni Mubarak in 2011 – “are inherently modern,” Hamid said. The brotherhood was not made up of clerics but rather lawyers, teachers, physicians and other modern secular professions. President Mohammed Morsi tried to reconcile Islam with the idea of the modern nation state but failed and was ousted from power.

The West needs to realize “Islam will continue to play a central role in the Middle East,” Hamid said. Society there and in other parts of the Muslim world, such as Malaysia and Indonesia, will not necessarily follow the linear path of reform that the U.S. hopes to see.

While “Islam is compatible with democracy … there is a certain tension between Islam and liberal democracy … in its modern liberal sense,” he said. This includes ideals like gender equality, which the U.S. sometimes pushes as conditions of aid packages.

Rather than pushing for a way forward in the Middle East based on Western ideals, Hamid said the future may lie with people who “will continue to hate each other” but will at least “not resort to violence.”