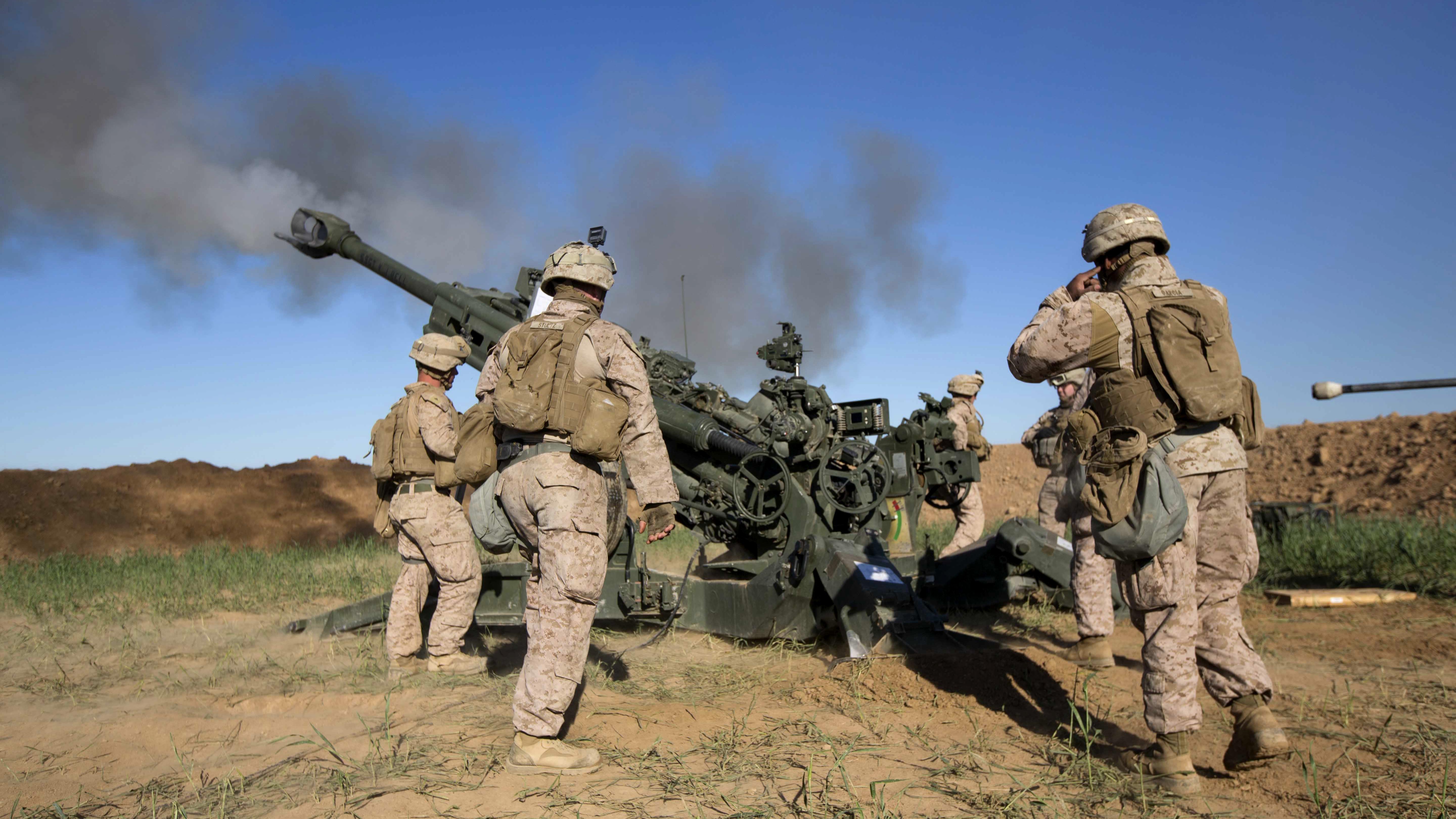 THE PENTAGON — Sailors and Marines assigned to the Kearsarge Amphibious Ready Group and the 26th Marine Expeditionary Unit will begin returning from a seven-month deployment to the Middle East starting today, according to a statement from the 26th MEU.

However, an artillery detachment from the 26th MEU assigned to a collation fire support base in Iraq will remain until an unnamed Army unit relieves them, the service said.

A member the MEU detachment, Staff Sgt. Louis F. Cardin, of Temecula, Calif., assigned to the 2nd Battalion, 6th Marine Regiment, was killed at Fire Base Bell last month in an Islamic State in Iraq and Syria (ISIS) rocket attack.

“Cardin was providing force protection fire support at a recently established coalition fire base near Makhmour, southeast of Iraq’s second largest city, Mosul, when he was killed,” reported Stars and Stripes.

Anti-ISIS coalition spokesman, U.S. Army Col. Steve Warren, told reporters on Wednesday that the MEU detachment — Task Force Spartan — could remain in Iraq for up to four more months in support of Operation Inherent Resolve (OIR) until their replacements arrive.

In addition to the artillery detachment, the MEU’s AV-8B Harriers also conducted strikes against ISIS targets operating from USS Kearsarge (LHD-3) in November. 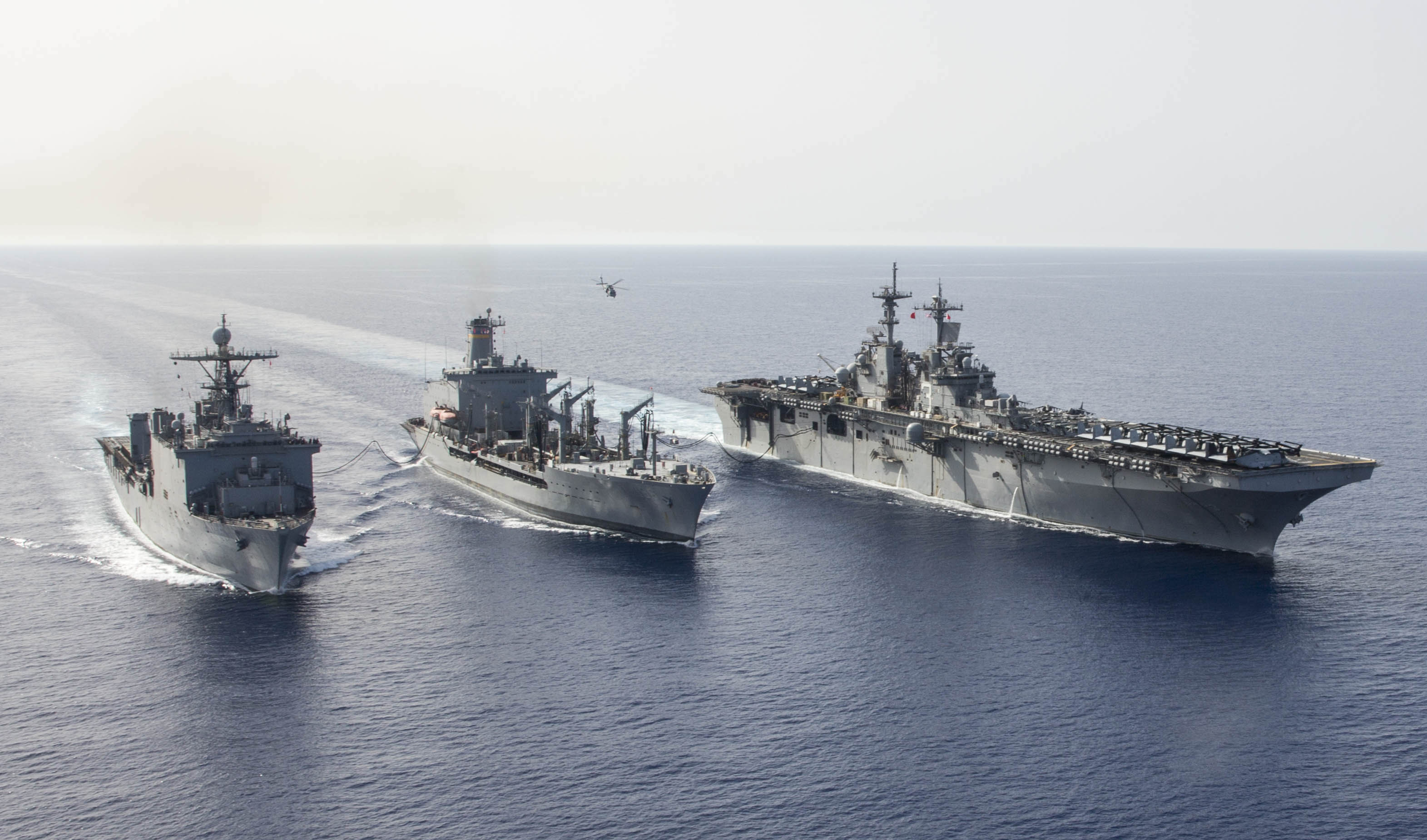 The following is the Thursday statement from the 26th MEU.

MARINE CORPS BASE CAMP LEJEUNE, N.C. –Marines and Sailors of the 26th Marine Expeditionary Unit, deployed aboard Amphibious Ready Group shipping, are scheduled to return to Camp Lejeune and Marine Corps Air Stations Cherry Point and New River, April 28 through May 2, 2016, after a 7-month deployment to the 5th and 6th Fleet areas of operations.

During their deployment, Marines of the 26th MEU participated in five theater security cooperation exercises, eleven subject matter expert exchanges with partner nations, and sustainment training throughout the region. AV-8B Harriers from VMM-162(REIN) flew missions in support of Operation INHERENT RESOLVE and a detachment of Marines deployed to Iraq to provide counterbattery fire support. Marines supporting OIR continue to operate in Iraq and will redeploy once they are relieved by an Army unit. Their exact return date is yet to be officially determined.

Press are invited to view the homecoming of Marines from the Command Element Saturday, April 30 from 9 a.m. to 12 p.m.