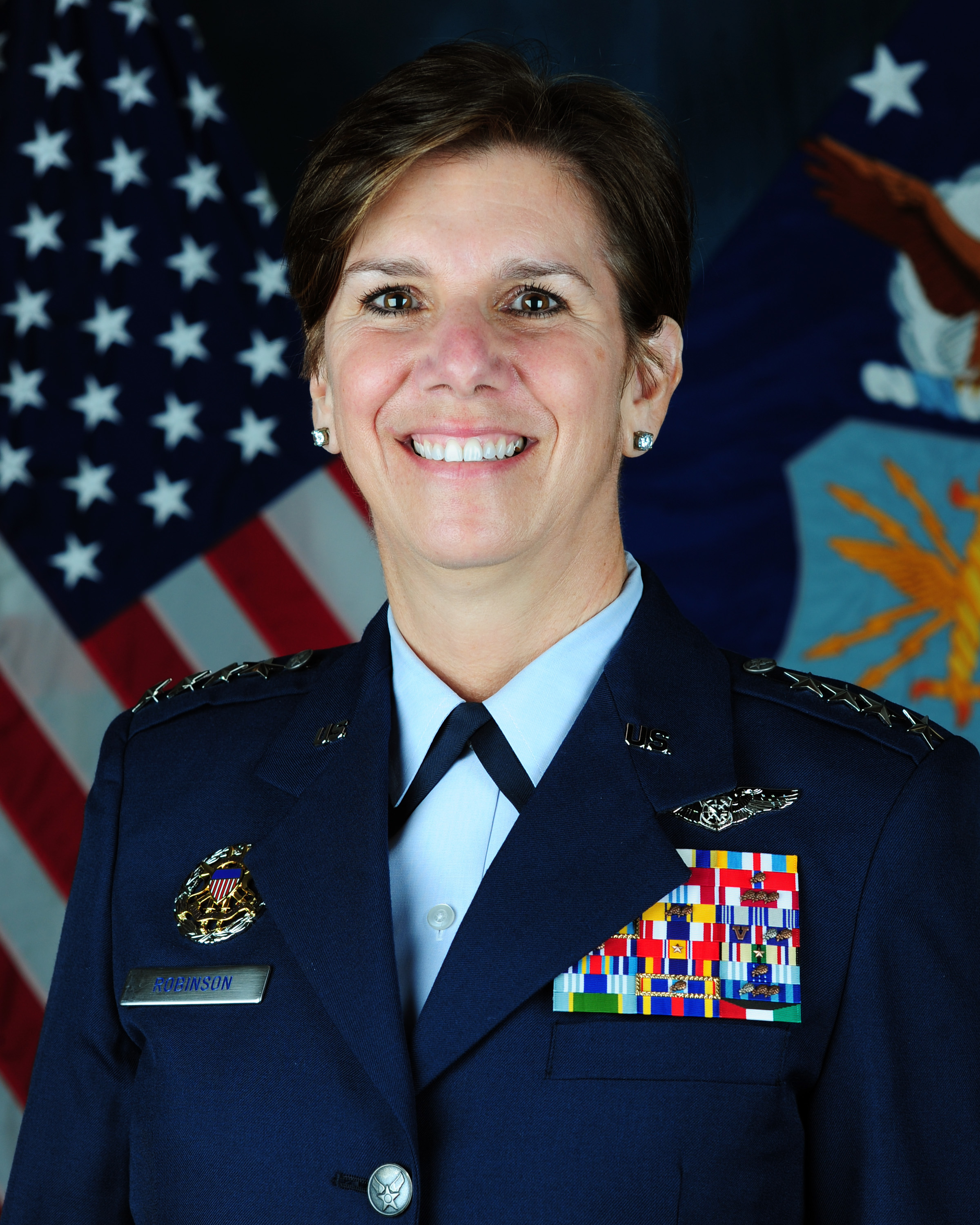 The nominee to head U.S. Northern Command told the Senate Armed Services Committee Thursday if confirmed she will go to the U.S. southern border to assess firsthand how to stem the flow of narcotics into the United States and better coordinate with Mexican and American authorities.

Chairman John McCain, (R-Ariz.) told Gen. Lori Robinson, U.S. Air Force, “It is insane” not to have better coordination between the command and the U.S. Border Patrol, for instance. As an example of what he meant, he cited the Army’s training of unmanned aerial vehicle operators at Fort Huachuca, Ariz. near the border, but not using that training to assist law enforcement authorities in their job.

“We’ve got to do a lot more on the border” without militarizing it, he said.

Robinson said in addition to sending a written report to the committee on what she learned she would “put my eyes on it” to seek out ways to offer “military-unique capabilities,” such as the UAVs at Fort Huachuca to partner with the Department of Homeland Security and other civilian agencies at the federal, state and local levels.

She said she would also talk with the Israelis how they have been countering tunnels used to smuggle goods and terrorists across its borders, primarily from Gaza, to stop the flow of narcotics into San Diego.

Robinson called the heroin and sentinol [an anesthetic] overdoses, both coming from Mexico because of increased U.S. domestic demand, “absolutely heart-wrenching.”

“I do want to meet with my [Mexican] military counterparts] to determine “what [more] we can do together.”

She added “one my focus areas” was the sharing of intelligence across all agencies in dealing with homegrown violent extremists, in addition to counter-drug activities.

Addressing her responsibilities to defend the homeland against missile threats, Robinson said from her experience as commander of Pacific Air Forces she was familiar with the ballistic missile threat from North Korea. She said Pyongyang’s capabilities now are in the intermediate range, but it continues to test intercontinental missiles.

She said China’s work on ballistic missile submarines shows it “continues to range further and further” in projecting power to seek “an asymmetric advantage in the Pacific.”

At their joint confirmation hearing, Robinson and Army Gen. Curtis “Mike” Scaparrotti, nominated to head U.S. and NATO forces in Europe, were asked their opinion about overhauling the Goldwater-Nichols Act covering command structure.

Scaparrotti said, After 30 years, “it is time for a review” because “we need the ability to have agility in decision-making” in a single crisis that can affect more than one combatant commander at the same time.

Goldwater-Nichols review has been a top priority of the committee since the fall when McCain launched a series of hearings on defense reform. The hearings covered command structure, the need for the current number of geographical combatant commands and whether the chairman of the Joint Chiefs should be in the chain of command.