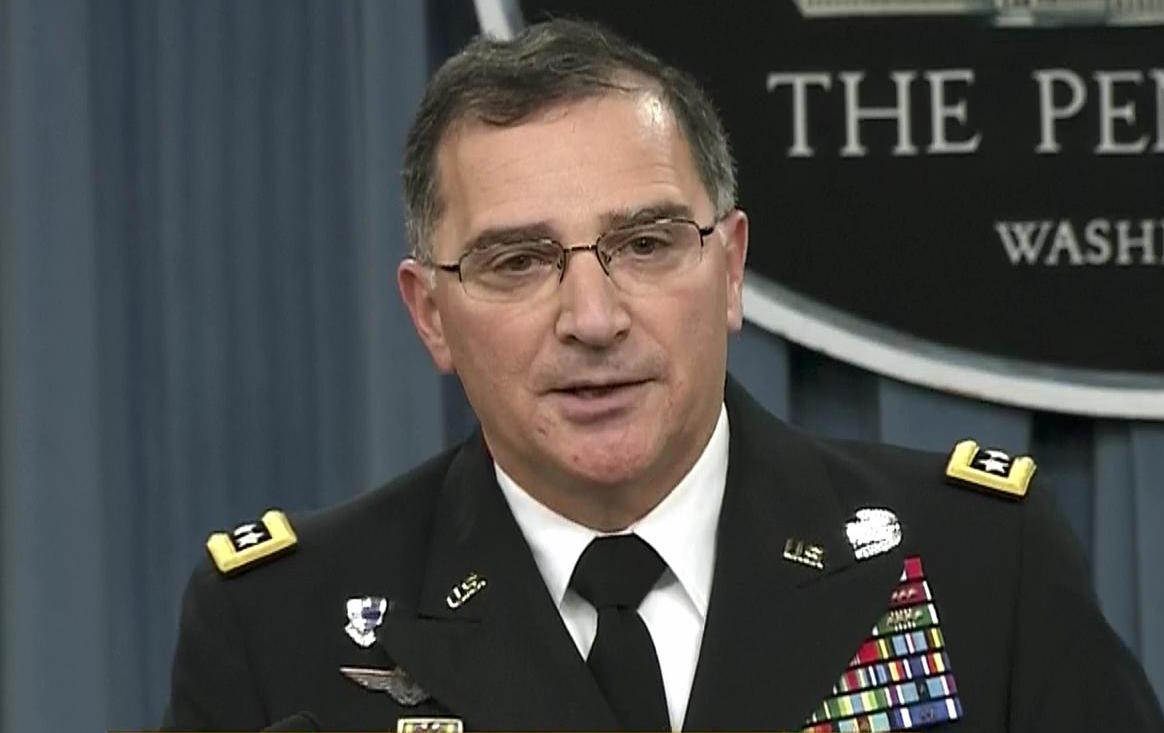 The nominee to command American and NATO forces in Europe says Russia needs to receive a “strong, clear and consistent” message about what could happen if its aircraft cross the line in endangering U.S. ships and airplanes when lawfully operating.

“Once we make that known we have to enforce it,” Army Gen. Curtis “Mike” Scaparrotti told the Senate Armed Services Committee on Thursday.

When asked, he said ship and other commanders have the authority to defend themselves under current rules of engagement, but guidance for specific scenarios could assist them in the future in deciding how to respond to differing provocations.

He said combatant commanders are already working together on how to best counter “hybrid warfare” tactics that Russia is using, especially in the Ukraine. The term refers to a combination of cyber attacks, arming separatists or guerrillas and employing conventional military action that falls below the current definition of war.

The alliance “has to be agile” to counter the threats it faces on its eastern flanks in the Baltic and in the south, an ability it lacks now, he said. “There has to be change to meet the new environment.”

Scaparrotti, who is commander of forces in Korea, favors putting an armored brigade permanently in Europe—rather than having units rotate—to better “develop relations and operating procedures” with allies. Another advantage would be “less turbulence” in the force because families would accompany the soldiers in that brigade. He acknowledged that as the Army continues to downsize, manpower considerations may make that too difficult to achieve.

The stepped-up European Reassurance Initiative called for in the Fiscal Year 2017 budget request would rotate brigade-sized units from the United States to the continent. The initiative was started in response to Russia’s seizure of Crimea and actions against the Ukraine.

During the hearing, members of both parties stressed they were very concerned that a drawdown to 5,500 American troops in Afghanistan, beginning this summe, could undo the progress that has been made there in the past 15 years.

When asked, Scaparorotti said because of the new threats from the Taliban including bombing attacks in Kabul, the capital, and the rise of the Islamic State and continued presence of al Qaeda elements in the country, the security situation “appears to be getting worse.”

Scaparrotti said any drawdown should be conditions-based and not tied to a calendar date. The impact on security of a drawdown would be particular felt in the northern [Mazar-i-Sharif] and western regions [Herat] of Afghanistan.

An American decision to begin a drawdown this summer would also influence upcoming NATO decisions to be made at the same time on the size of its commitment to Afghanistan. The allies would “most likely will follow our lead.”

There is “much work to do” in supporting Afghanistan’s unity government and security forces. “We need to keep those objectives in mind.”

He said in his personal opinion “the more allies we have to assist us” in the train, advise and assist mission in Iraq that “we should pursue it.”