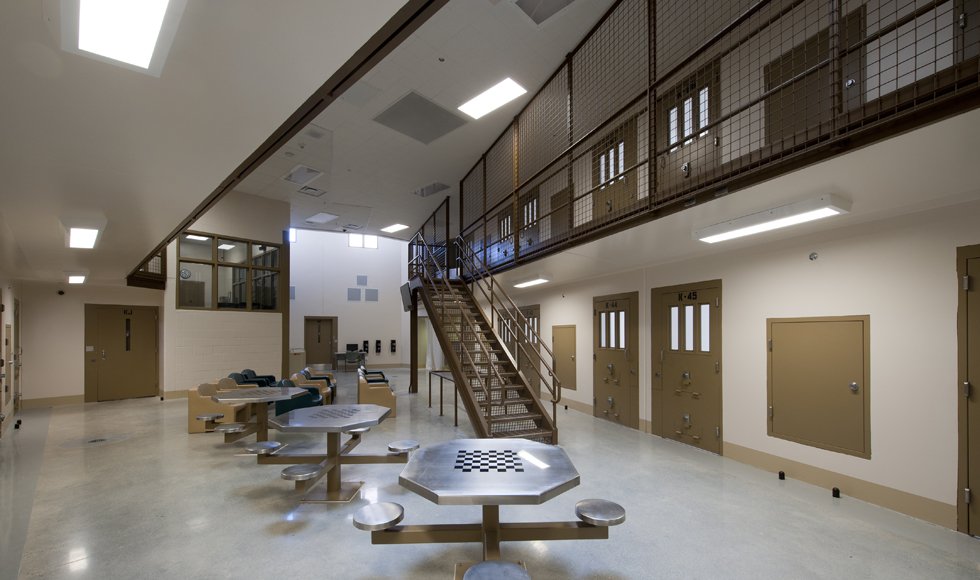 On Friday, the service outlined several charges – espionage being the most serious — against an unidentified lieutenant commander during an Article 32 hearing in Norfolk.

Typically, as part of the military Article 32 charging process, an accused service member is identified in court-martial documents. But the service is not releasing the information in this instance because “this has been designated a ‘National Security Case’,” a Navy official told USNI News on Friday.

“A ‘National Security Case ’ is one which: to any serious degree, involves the compromise of a military or defense advantage over any foreign nation or terrorist group; involves an allegation of willful compromise of classified information, affects our military or defense capability to successfully resist hostile or destructive action, overt or covert; or involves an act of terrorism,” according to a manual of trying classified military cases.

The cases are tried under an additional set of rules than normal courts-martial due to the sensitivity of the evidence involved in the proceedings.

When contacted by USNI News, U.S. Fleet Forces spokesman Capt. Jack Hanzlik did neither release the name of the officer nor any other details of the case.

Another Navy official told USNI News, “NCIS and FBI are still investigating the details of this case and therefore we cannot provide any additional details at this time.”

Though heavily redacted — without dates or locations — the charging document spins a narrative in which the accused allegedly transported secret information out of the country without permission and then lied about his whereabouts when he returned to duty. The charging documents allege the O-4 successfully committed espionage twice and attempted espionage on three other occasions.

Service officials also did not specify the country to which to which the officer passed along the secrets or to which he traveled.
“I could not tell you out of respect for the ongoing investigation,” the official said.

In addition to the accusations related to transmitting secrets to a foreign power, the officer was also accused of violating military law by patronizing prostitutes and committing adultery.

The lieutenant commander is currently in pre-trial confinement at the Naval Consolidated Brig Chesapeake, Va. and is currently assigned to commander, Patrol and Reconnaissance Group, according to the service.

Maritime surveillance is an increasingly important national naval asset as potential U.S. adversaries like Russia and China have grown in military strength and sophistication.

The last major incident of espionage by an active duty member of the Navy was the case of John Walker – a Navy warrant officer and submariner who for 18 years passed reams of military secrets to the Soviet Union before he was finally caught in 1985.