WASHINGTON, D.C. – The Navy will rotate three different unmanned vehicles into its Littoral Combat Ship mine countermeasures mission package to fill a primary minehunting role, rather than competing the three vehicles as the service previously announced.

When it became clear the Remote Multimission Vehicle (RMMV) could not meet reliability requirements last summer – the vehicle was only reaching about 40 hours mean time between operational failure instead of the required 75 – the Navy paused testing on the MCM mission package until it could decide on a new path forward.

In February the Office of the Assistant Secretary of the Navy for Research, Development and Acquisition (ASN RDA) said the Navy would “evaluate and compete three capabilities to perform the volume and bottom minehunting function”: an upgraded Lockheed Martin RMMV towing the mission package’s AN/AQS-20A sonar; the Textron Common Unmanned Surface Vehicle (CUSV), which will tow a minesweeper in a later increment of the mission package, towing the AQS-20A sonar; and the General Dynamics Knifefish unmanned underwater vehicle, which will hunt for buried and high-clutter mines in a later increment, using its built-in sonar.

However, after an April 6 Senate Armed Services Committee hearing, ASN RDA Sean Stackley told reporters that all three systems would be used as the Navy incrementally improves the mission package.

“I wouldn’t call it a competition,” he said. “I don’t see them as competing, I see it as an incremental approach: what we’ve got today for near-term, what we see as a mid-term, but where we ultimately want to get to is a single unmanned vehicle” that doesn’t have to tow its sensor package.

Stackley explained that the rest of the MCM mission package works fine, but that the RMMV – despite going into a Reliability Growth Program in 2011 to get up to the 75-hour requirement – couldn’t get past the 40-hour mark. The growth program produced several solutions, but not all can be backfitted onto existing vehicles. Therefore, the Navy would have to build new vehicles and then start testing over to see if the improved vehicles actually achieved the reliability requirement – about a three-year process with a cost of about $15 million per vehicle, he said.

“That’s a significant investment, a three-year period of time, and [does] not close the loop in terms of certainty that we’re going to pass,” he said.

Instead, the Navy will upgrade the 10 RMMVs is already owns and field them around 2018, “because that’s better than what we’ve got out there today (with legacy MCM systems), so we’ll have an operational capability that doesn’t fully meet our requirements.”

In parallel, the Navy expects to receive its Common Unmanned Surface Vehicle (CUSV) this August and will begin testing it to see if it can tow the AQS-20A sonar. In 2011, prior to sending the RMMV into the reliability growth program, the Navy considered ditching that vehicle in favor of using an unmanned surface vehicle to tow the sonar – but at the time the movement of the unmanned vehicle on the water’s surface rendered the sonar inaccurate, Stackley said. Today, software exists to correct for the movement of the unmanned vehicle, and isolation devices can minimize how much the bobbing CUSV actually moves the towed sensor.

Stackley said the CUSV costs a third of the RMMV, coming in at $5 or $6 million apiece, and testing can begin this summer. The Navy wouldn’t be ready for initial operational test and evaluation until 2020, however, and so the upgraded RMMVs will fill the volume and bottom minehunting role for two years until the CUSV could take over, he said.

Finally, he said, the smaller Knifefish vehicle has performed well in testing but does not have enough endurance to cover large minefields. 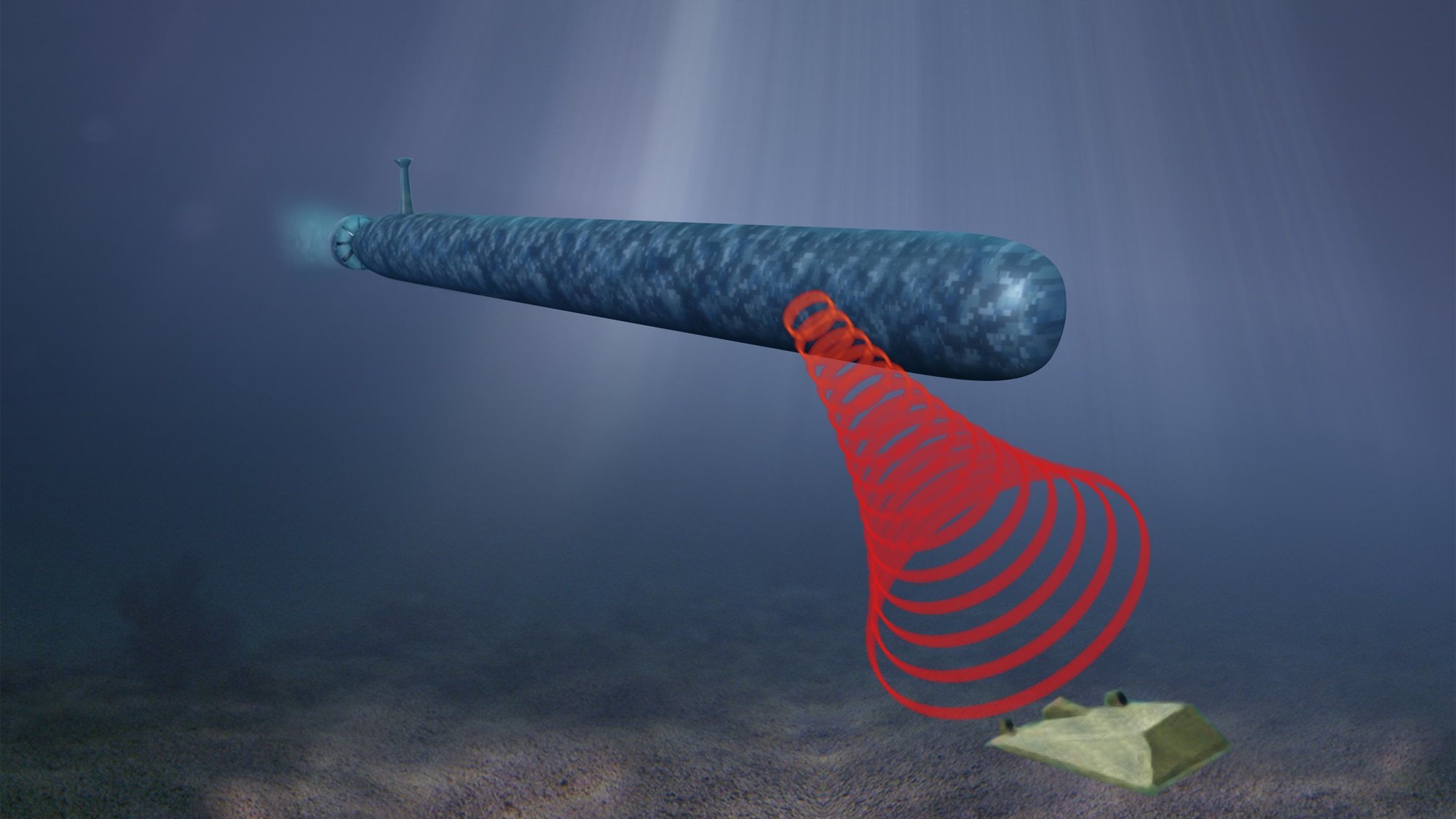 “If we succeed in getting the endurance that we need out of Knifefish, now you have further simplified the mine countermeasures mission package because now you don’t have a vehicle towing a sensor, now you have a sensor embedded in a vehicle,” Stackley continued. In that case, the CUSV would remain in the mission package to tow the influence sweep system only.

“If a version of Knifefish, if we can get that to provide the degree of endurance that we need, we will probably end up buying more of those,” Stackley said.
“I don’t know about CUSV, we haven’t done the analysis yet. Because we’re already going to have CUSV as part of the mission package, what we’re going to have to do in the analysis is determine, since we’re going to be multitasking the vehicle, we have to look at the various [concepts of operations].”

Vice Adm. Joseph Mulloy, deputy chief of naval operations for integration of capabilities and resources, added that it was still unclear if a single CUSV could tow a sweep and a sonar in the same run or if two separate vehicles would have to conduct two separate missions in the same minefield. He said he hoped to complete that analysis in time to inform the Fiscal Year 2018 budget request – by about this fall – though he acknowledged this was a tight timeline given all the other moving pieces in the LCS MCM mission package.

Mulloy also added that the FY 2017 budget requests includes $634 million for unmanned underwater vehicles, some of which will fund research on improved power and energy systems that will increase the endurance and reach of all UUVs in the fleet.