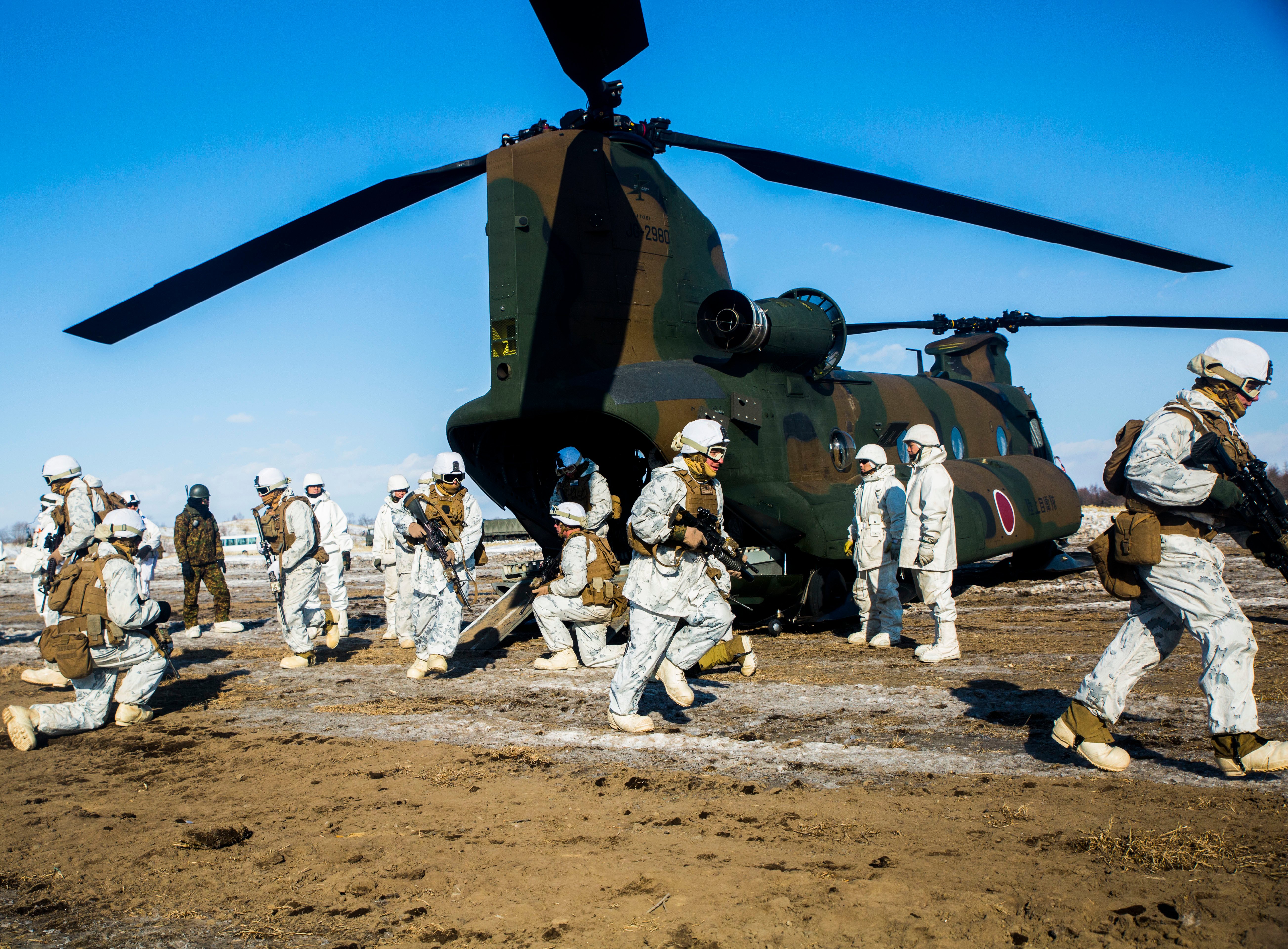 The chief of naval operations and commandant of the Marine Corps have been consistent this year in highlighting the role sailors and Marines will play in experimenting with prototypes and new gear as the sea services try to outpace adversaries’ technological advances.

On the Navy side, the service has created a Maritime Accelerated Capabilities Office (MACO), based on the Air Force’s Rapid Capabilities Office, which will create a “speed lane” for mature programs that can be fielded with less risk, Chief of Naval Operations Adm. John Richardson said Feb. 19 at the U.S. Naval Institute and AFCEA WEST 2016 conference in San Diego. Richardson said MACO would oversee these programs from cradle to grave, and a Navy official told USNI News that the office would include the necessary requirements, acquisition, fleet and legal representatives needed to rapidly field these mature systems.

“I think the warfighter is one of our best experimenters, so we get [a new system] out into the fleet and in the hands of sailors, and the dialogue that happens between the engineers and the technologists and the operators, everybody on both sides of the equation are very very smart and we can move forward there very quickly,” Richardson said at a Brookings Institution event Feb. 26, when he again mentioned MACO.

The Navy will also set aside funding for prototyping and experimentation as a middle ground between the normal acquisition process and the MACO – build some prototypes, get them to the fleet quickly, and use those lessons to either nix the program or improve it before launching a full program of record.

Navy Secretary Ray Mabus discussed the importance of prototyping at the Brookings event, saying that “before you start multiyear, multibillion dollar program of record, you’ve got a prototype of a system, weapon, whatever it is, that you’ve done the initial testing on, you believe the technology works. Get it out there before and see in real-world conditions what are the issues, what are the problems. And you so succeed quicker or you fail quicker. If it’s not going to work, you haven’t gone down this long line.”

On the Marine Corps side, the service identified a battalion of Marines that will be the primary experimenters this year, Commandant. Gen. Robert Neller said at the WEST 2016 conference.

“We’re doing a number of experiments with air-to-ground communications. We’re going to take a unit, 3rd Battalion/5th Marines, for the next year and they’re going to be our experimental platform if you will,” Neller said in a Feb. 19 panel discussion.
“We’re going to give them capabilities and then do it in an efficient way – which I think is giving it to the Marines and let them figure it out – because they’re our best developers and experimenters.”

Neller told reporters afterwards that 3/5 was scheduled for the Unit Deployment Program this year, where they would operate under III Marine Expeditionary Force Commanding General Lt. Gen. Lawrence Nicholson in Japan. The companies typically get split up in UDP, and since the Marine Corps was preparing for distributed operations experiments, Neller said it made sense to put 3/5 at the forefront of the experimentation. The battalion will participate in the Rim of the Pacific exercise and others, coordinating with the Marine Corps Warfighting Lab to test out additional communications gear and man-portable quadcopters, as well as experiment with reorganizing the rifle company and altered logistics.

Also during the panel discussion, Neller said he hoped to see more innovation in virtual training and simulators, which could be leveraged to save money and increase capability.

“I think the training systems we have as far as simulators and simulation are pretty good for individual task/condition/standard, for air crew, for drivers, for even firing individual weapons, gunnery, things like that,” Neller said.
“I think the thing that we’re looking for is, where’s the equivalent of our Holodeck [virtual reality training facility from Star Trek], where a fleet commander or division commander or air wing commander can go in and get a rep? Right now that almost requires an actual provision of the real stuff, which is really expensive. …. Where’s our Enders Game battle lab kind of thing where we can not just give our leadership reps, but we can actually find out who the really good leaders are.

“There’s some things that we have that I’m not sure we’re leveraging because we haven’t written it into the training manual that says before you do this live you have to [use the simulator] – the aviation community is much ahead of the ground side on this because they would never fly a sortie in the training readiness manual without flying the thing multiple times in the sim,” Neller continued.
“The ground community’s got to catch up to that because we can’t afford to not take every opportunity to be successful when we do it live. We just can’t afford it, we don’t have the time or the money or the ammunition to do it again, so when we get that chance to do it live we’ve got to at least have the highest probability it’s going to be effective and successful.”