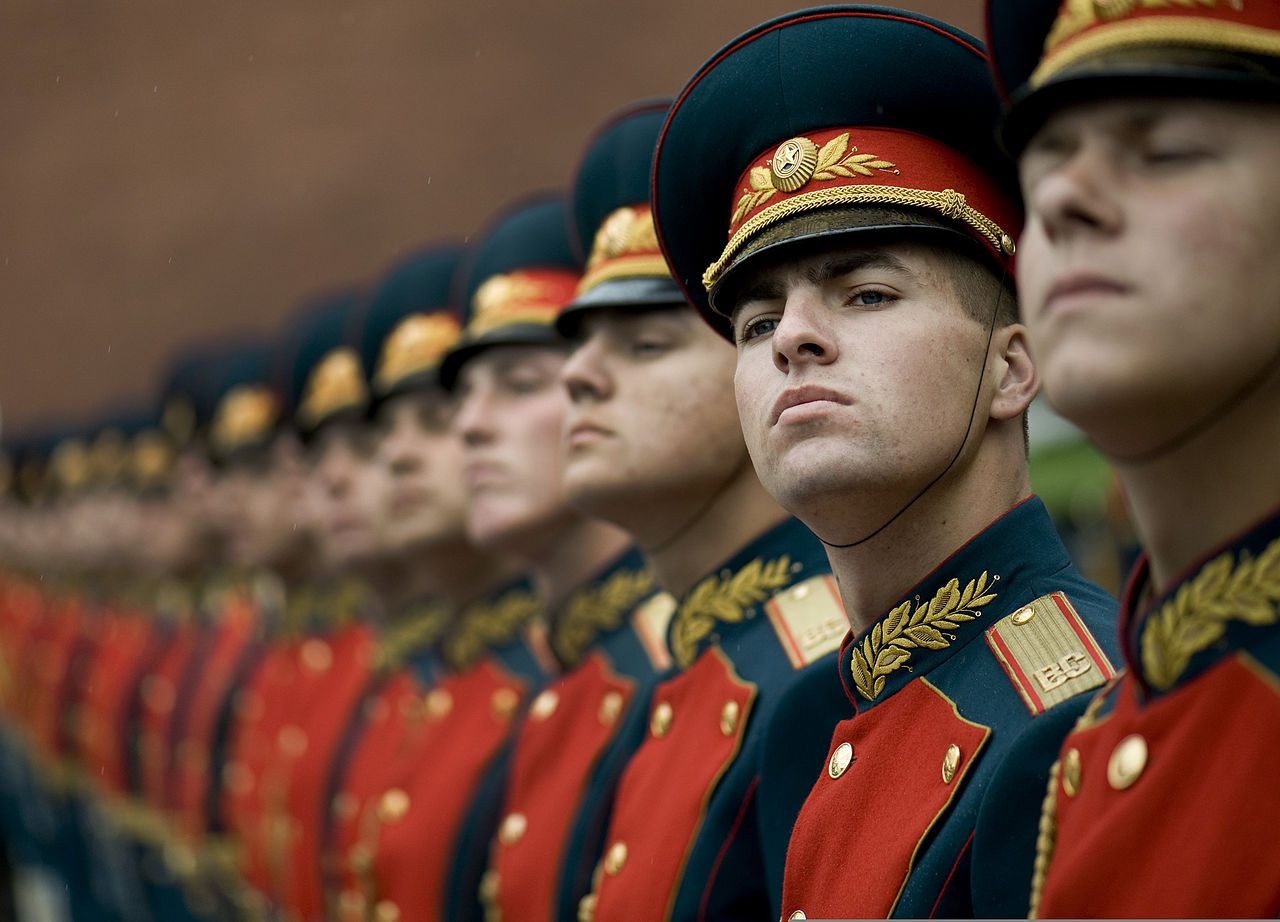 A stumbling Russian economy does not signal any shift in Kremlin spending less on its military and internal security forces, or the beginning of widespread political upheaval, a leading Moscow economist said Monday.

Russia’s economy has been in a downward spiral for years—not just because of falling oil prices and Western sanctions, but because the government itself is increasingly bloated, spending more and more on weaponry rather than stimulating the country’s business sector, Vladislav Inozemtsev, of Moscow’s Higher School of Economics, told a Washington, D.C. think-tank.

Speaking at the Center for Strategic and International Studies (CSIS), he said, “The biggest problem for Russia is its own government.” He and other economic forecasters predict that its economy will remain in “a prolonged slowdown” and shrink by at least “2 to 3 percent per year” over the next several years.

He termed the second administration of President Vladimir Putin as “anti-market, anti-entrepreneurial” with high business and personal taxes to “maintain state control over every” sector of society.

In 2012, “the economy was not doing very well even with oil prices very high [fluctuating between $80 and more than $100 a barrel].” Oil prices today are about $30 a barrel. He estimated that oil prices would have to rise above $120 a barrel now to have a positive impact on Russia.

The decline “was constant quarter to quarter” as the government became more involved in the economy in Putin’s second term. More than half of its budget is coming from the sales of raw materials and ensuing taxes. During this time, government deficits were rising to about 10 percent of its gross domestic product, numbers similar to those following the collapse of the Soviet Union in the early 1990s. Its servicing of government debt is higher than that of the United States, he added.

“Russia is definitely losing its position in the global economy,” Inozemtsev said. He used the example of its market falling in buying automobiles from the second-largest to now the fifth and possibly slipping to seventh this year. Instead of being compared with China and India with a strong consumer industrial base, he likened the state of Moscow’s economy to that of Brazil—tied to commodities.

Unlike Ukraine, which was rocked by political unrest as its economy deteriorated, he did not predict widespread public unrest in Russia threatening the government. Russia next will hold presidential elections in 2018.

Inozemtsev said the Kremlin has been successful in convincing the public that its economic woes can be blamed on the West—for sanctions causing food prices and unemployment to rise. It also has distracted Russians with interventions in Crimea and eastern Ukraine.

The public, for now, accepts that the weak economy “is something regular” and “something they cannot change.” He added, “The tactics and strategy of survival is more individualistic” and not widespread political upheaval.

But after 2018, “people may rethink what’s going on,” Inozemtsev said.

“Even if sanctions were lifted tomorrow,” he “doubts many European banks will rush to Russia” to invest. Noting that new Siberian energy exploration has been stalled by lower oil and gas prices, the decline of the ruble and the need to service government debt, even at $85 a barrel, such investments “would be a money-losing project.”

Complicating matters for foreign investors, he estimated that corruption on government-let contracts has increased from 10 percent to 50 percent.