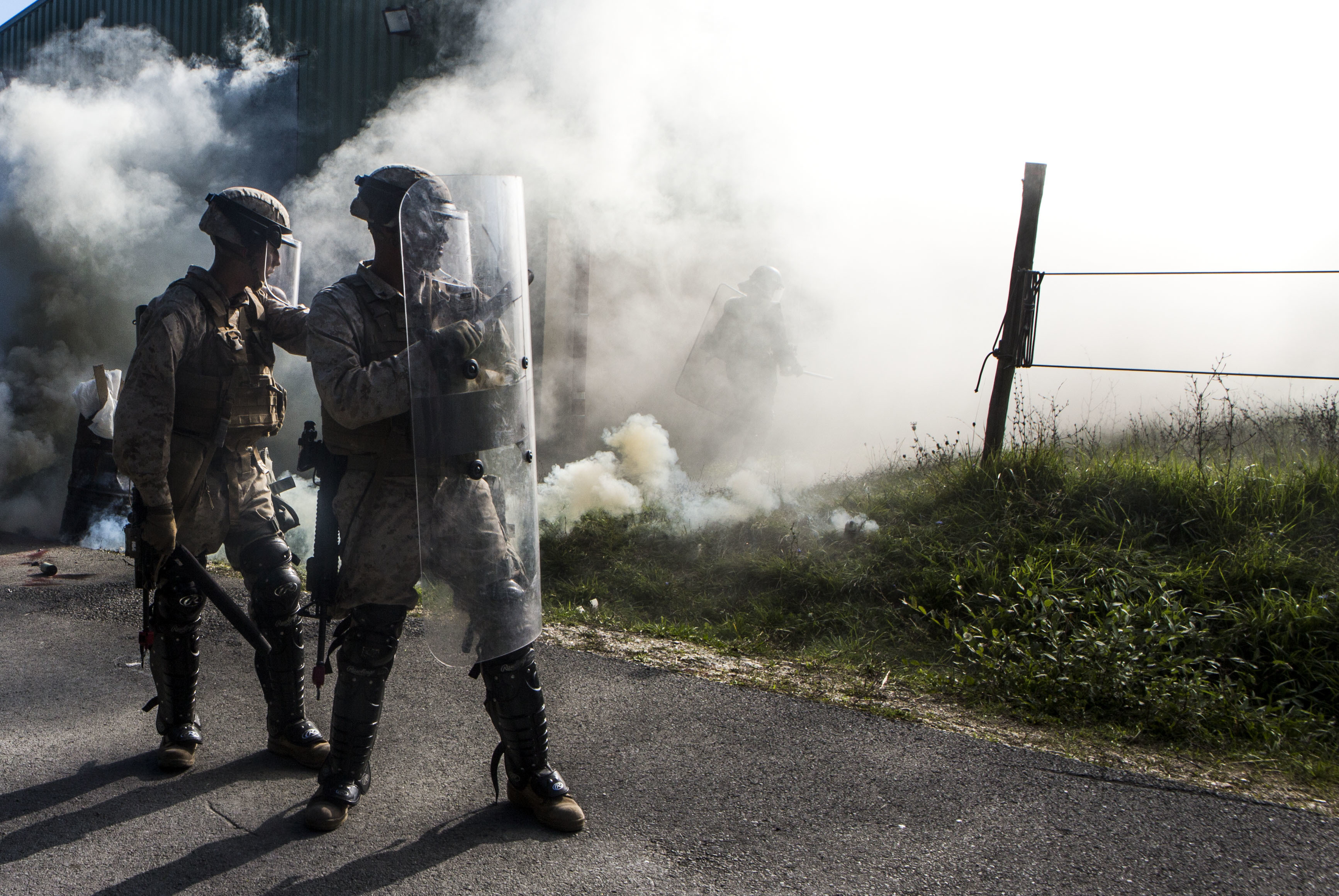 280 Marines serving with the Special-Purpose Marine Air-Ground Task Force Crisis-Response Africa (SPMAGTF-CR-AF) are set to return home to Camp Lejeune, N.C., later this week after a six-month deployment to Spain and Italy.

During the deployment, the SPMAGTF-CR-AF traveled throughout Africa and Europe, participating in bilateral exercises, theater security cooperation missions and community service events.

A top achievement was the set-up and validation of a new cooperative security location in Dakar, Senegal, where the SPMAGTF-CR-AF can temporarily locate forces during emerging crises. Marines and U.S. Coastguardsmen also trained with the Senegalese Compagnie Fusilier de Marin Commando (COFUMACO) in a month-long training event in September 2015 that focused on infantry tactics and small-boat operations. 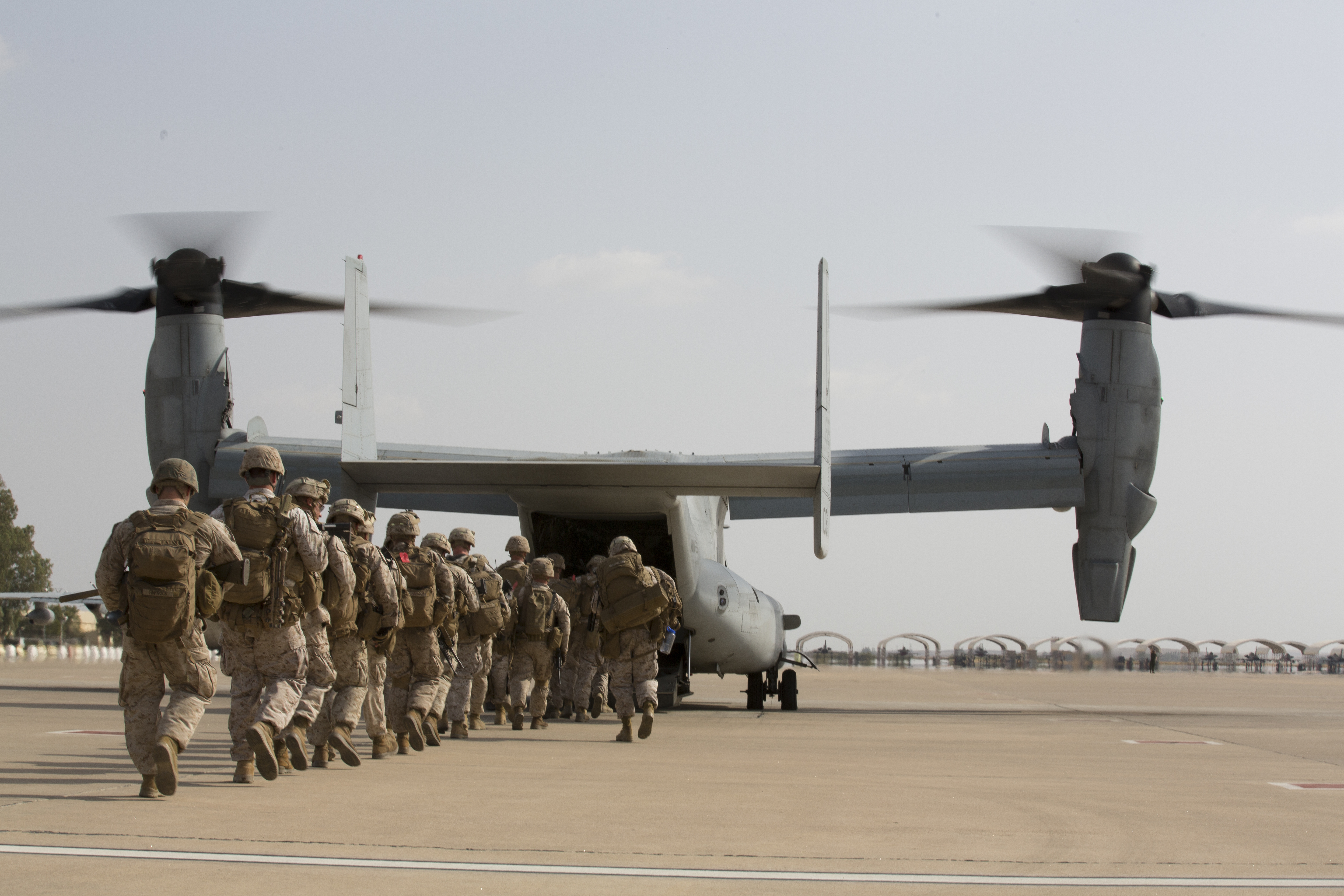 U.S. Marines with Special-Purpose Marine Air-Ground Task Force Crisis Response-Africa (SPMAGTF-CR-AF), board an MV-22B Osprey, during a crisis response drill on Morón Air Base, Spain, Aug. 3, 2015. The crisis response force’s mission requires them to have Marines ready to respond within six hours of an alert in support U.S. Africa Command. US Marine Corps photo.

In Ghana, the Marines taught intelligence-gathering at the Navy Trade Training School in Sekondi in October. U.S. forces completed a Tactical Intelligence Support to Maritime Operations Centers “train-the-trainer” course, the first of four planned courses set for the fiscal year.

While in Spain and Italy, the Marines also worked with NATO partners. They participated in Trident Juncture 15, working with Royal Marines and the Royal Navy on amphibious operations and patrolling tactics.

Also during the deployment, the Marines conducted a bilateral infantry training event with the Spanish Marines at the Sierra Del Retin training area, and they simulated a civilian evacuation at the the National Gendarmerie Tactical Training Center in Saint-Astier, France, with French forces.

Overall, the SPMAGTF-CR-AF participated in 62 bilateral exercises with NATO allies and conducted 17 theater security cooperation missions with partner nations to promote regional stability on the African continent during the six months overseas.