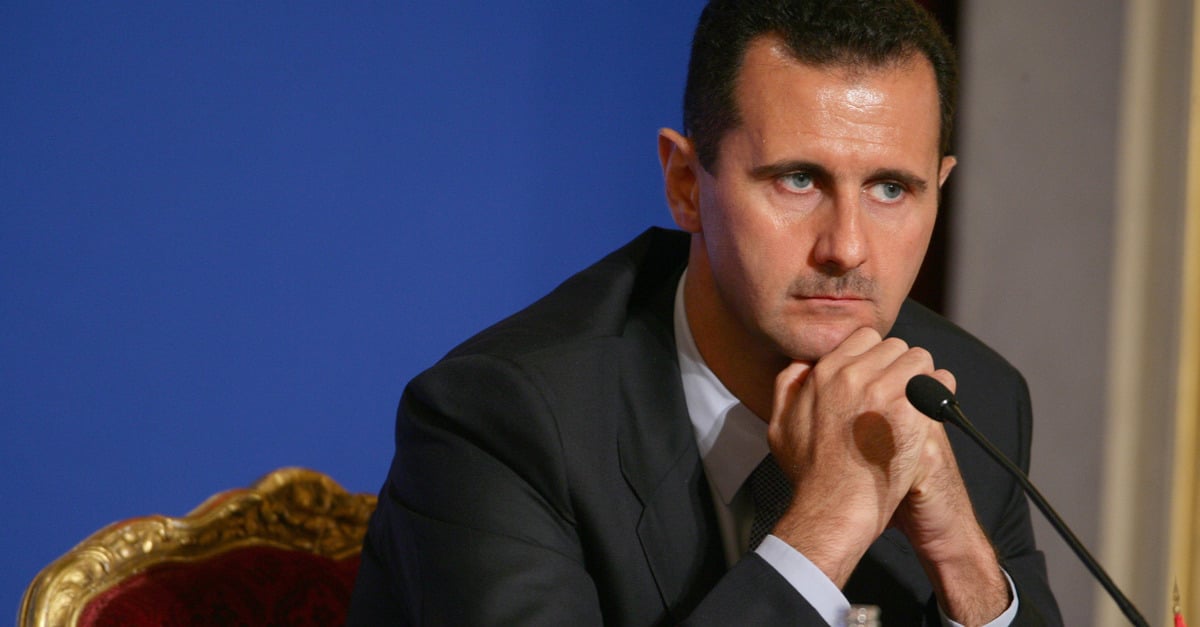 The path the United States has been on since 2011 to remove Syrian President Bashar al-Assad immediately from power is not working, but “tamping down the [civil] war” while working for a longer-range transitional government is no guarantee that such a shift in emphasis would led to the defeat of the Sunni-dominated Islamic State in Iraq and Syria (ISIS).

Speaking Tuesday at a Council on Foreign Relations forum in New York City, Michael Doran of the Hudson Institute said “Syria is the center of gravity, not Iraq.” The danger, he said, is that Iraq would be viewed by American allies and partners in the region as working with Iran and Russia in support of a non-Sunni regime.

Paul Pillar, from the Center for Security Studies at Georgetown University, said that although the fighting on the ground, even with Russian and Iranian military intervention, has flatlined. “The [moderate Sunni] opposition is as divided as it has always been” in whether to take on the Islamic State before their goal of overthrowing the Assad regime and undermining the influence of Shiia Iran.

Three panelists agreed that in the Syrian war there have been about a quarter-million civilian casualties, “multiple millions” displaced internally or emigrated. The conflict also has threatened to de-stabilize Jordan and Lebanon and fueled Sunni Islamic extremism.

Philip Gordon of the Council on Foreign Relations said, “The main battle in Syria is not against ISIS but against the regime.” The Assads, who come from the Alawite community of Shiia Islam, have ruled Syria, a Sunni majority country, for 45 years.

Right now, the American-led air campaign “is directed against ISIS” and not the regime, while Russian air strikes have been launched against moderate Sunni and Kurdish opposition groups, he said.

In Gordon’s view, “there isn’t a legal basis” for the United States to strike the Assad regime. The U.S. intervention against the Islamic State, which controls large parts of Syria and Iraq, came at the request of the Iraqi government.

“We have to decide whose side we are on”—Sunnis in Syria and traditional U.S. allies such as Saudi Arabia, Turkey, Jordan and the Gulf states or Iran and Russia, Doran said. “We have been shifting in the direction of Iran and Russia” [in moving away from the immediate removal of Assad], and “that has annoyed the Saudis,” who have their own agenda in the Middle East.

He added, “We won’t win without Sunni [tribal] allies” in Syria and outside from nations such as Saudi Arabia and Turkey.

A way forward in Syria could come through diplomatic negotiations that guarantee protections for Alawites, Christians and others who have supported the Assads. This would be in contrast to what happened in Iraq following the removal of Saddam Hussein and his primarily Sunni supporters in Iraq when U.S. and coalition forces left the country.

Protecting Assad supporters in the future “is very much on the table” in diplomatic talks in Vienna and within the United Nations, Gordon said. The problem is “neither the regime, opposition on the ground” or their allies now support that idea, he added.

Another possibility would be to “have a cease-fire in place” where different groups control territory they already hold, even if it is not contiguous, and given some kind of autonomy in a different kind of Syria. With the Assad regime gone and new autonomous regions in place, forces from them could take on the remnants of the Islamic State.

The “old Syria is not going to be put back together,” Gordon said. Doran sees a regionally, federalized Syria and Iraq as possibly emerging where homogeneity not heterogeneity was the political goal.

Pillar said such a solution could hold back revenge-killings as power shifts. That might allow a new Syria to follow a reconciliation model similar to South Africa’s when apartheid ended and Nelson Mandela became president.