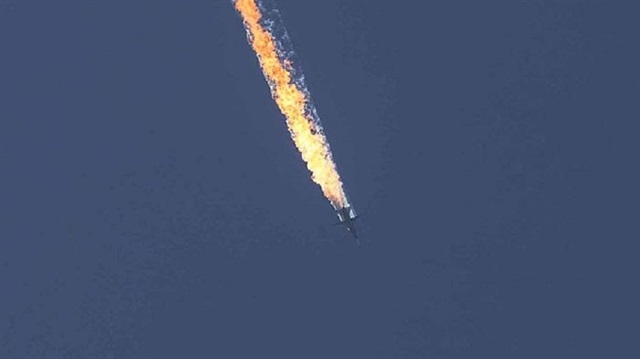 The ongoing conflict in Syria took a turn Tuesday when a Turkish Lockheed Martin F-16 reportedly shot down a Russian Air Force Sukhoi Su-24 Fencer fighter-bomber. The Fencer’s large weapon-payload capacity has made it a favorite for Russian forces supporting their ally Bashar al-Assad in Syria. The aircraft lost today reportedly was bombing targets near the Turkish border.

While the exact details are still emerging, three things appear certain — the Fencer was warned at least ten times by Turkish air controllers to depart the area; Turkey says it will release radar images showing the aircraft in violation of its sovereign airspace; and the Russian aircraft was bombing ethnic Syrian Turkmen. This northeastern part of Latakia province is an area of Syria occupied by ethnic Turkmen.

Tensions have been mounting between the Russians and Turks. Last month Turkish F-16s intercepted a Russian Mikoyan MiG-29 fighter when it entered Turkish airspace. And just last week the BBC reported that the Turkish foreign ministry summoned the Russian ambassador to warn him that there would be “serious consequences” if the Russian air force did not immediately stop bombing “civilian Turkmen villages” in the Bayir Bucak area, near Tuesday’s crash site. The Turks apparently lived up to their threat today with the downing of the Russian aircraft.

In Moscow, Russian Defense Minister Sergey Shoygu initially said the aircraft was brought down “from the ground” by terrorist ground forces, not a Turkish F-16. His comments, just hours after the incident, seemed aimed more to deflect Turkish accusations of airspace violations than they did to get to the facts surrounding the incident.

This incident comes as more airpower than ever is converging on Syria following the Paris terrorist attacks. In addition to ongoing U.S., Russian, and coalition airstrikes, the French nuclear aircraft carrier Charles de Gaulle began launching airstrikes from the eastern Mediterranean yesterday. The French carrier’s air wing joins a growing list of countries attacking ISIS forces in Syria and Iraq. Russia’s inclusion of all anti-Assad forces (not just ISIS) on its target list has met stiff resistance from NATO leadership. And many predicted weeks ago that this type of incident was inevitable.

After years of war with so few combat losses of military aircraft to guided missiles, one has to look back to the many incidents involving NATO aircraft and Serbian forces in the conflicts in the republics of former Yugoslavia. Notably those forces were tacitly being supported by Russia. NATO forces lost a score of aircraft in separate incidents, including a Royal Air Force Harrier, F-16s, and even a Lockheed Martin F-117 Nighthawk to Serbian forces while trying to bring peace to the region. 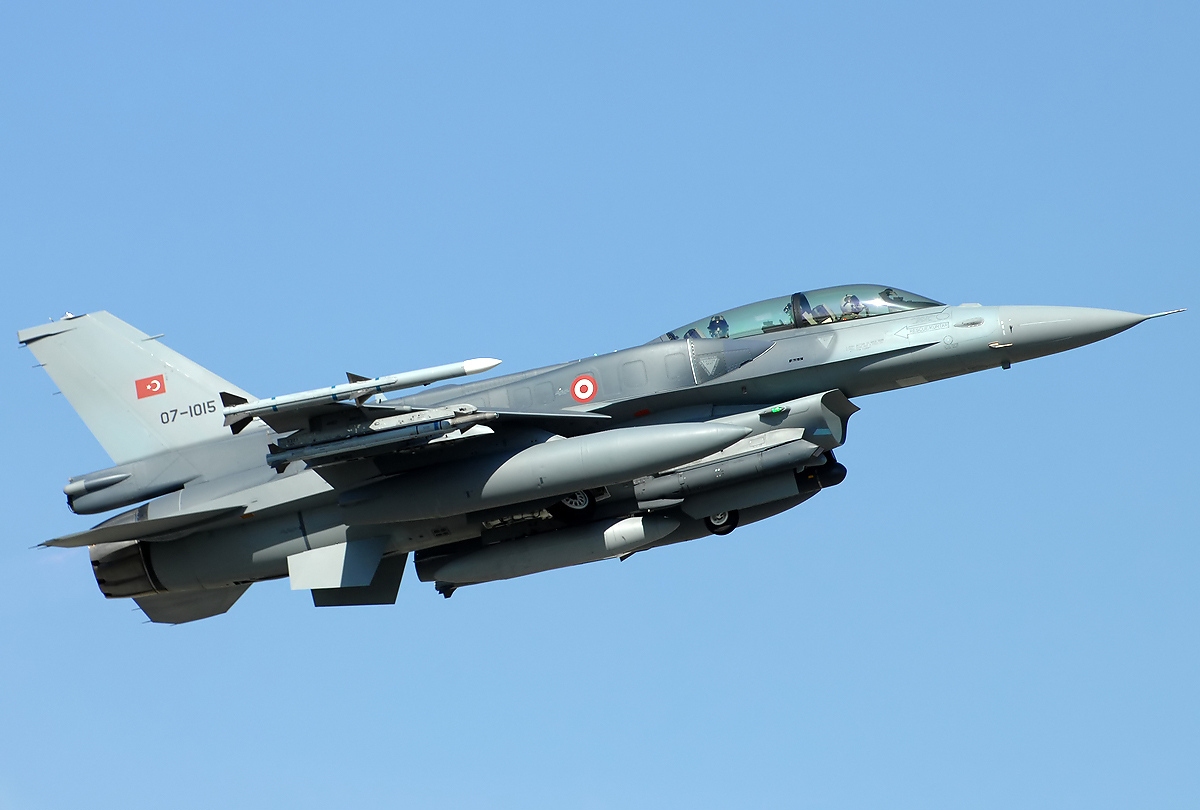 An undated photo of a Turkish Air Force F-16D.

The aims of NATO and those of the Russian-backed Syrian opponents were at odds in the Balkans as they are—perhaps to a lesser/lessening degree—in Syria today. One other similarity between the two conflicts are the checks and balances of the powerful forces directly involved in the conflict that kept reactions to such incidents restrained. One would hope that similar restraint will be exercised here.

But Syria is unique in that it brings the Russians in direct contact (at least overtly) with NATO forces for the first time in history. It is notable that the Su-24 that went down Tuesday in Syria represents the first overt loss of a Russian aircraft to NATO air defenses since the alliance was formed in 1949.

As of this posting, Turkish news is claiming the Russian air crew survived the bailout and is being held by anti-Assad forces in the Turkmen region of Syria. Turkey says it is negotiating for their release. If this incident serves as a catalyst for a greater degree of coordination and a concentration of NATO and Russian airpower against Daesh (ISIS) targets, that would be a best-case outcome.