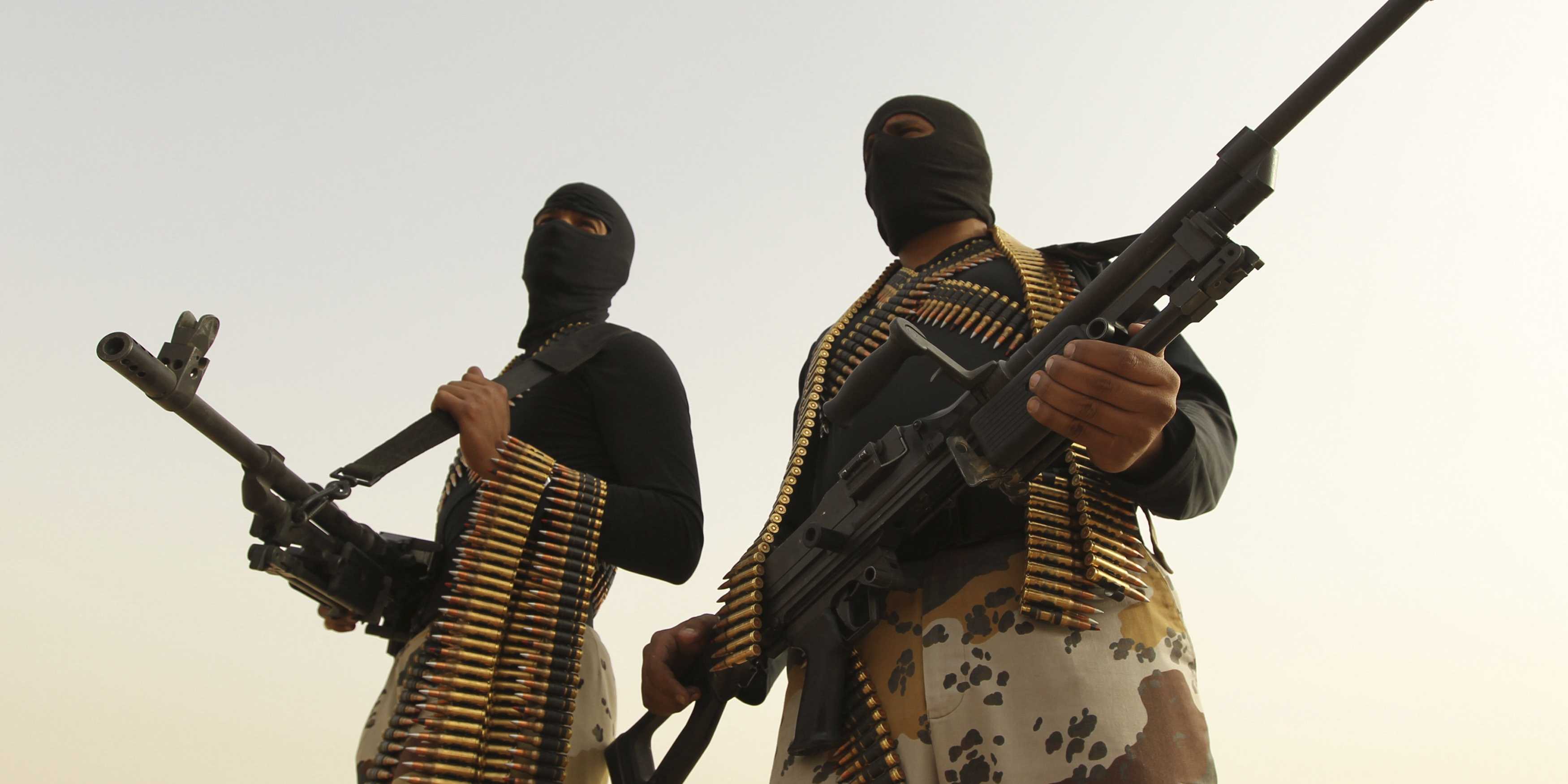 The Islamic State and Saudi Arabia “believe in an intolerant version of Islam,” but the critical difference between the two is that the kingdom is a pragmatic state, the author of a recent essay on the Saudi interior minister said Wednesday.

Bruce Riedel, speaking at the Brookings Institution, where he is a senior fellow, said Crown Prince Muhammed bin Nayef, who was educated in Oregon and trained by the FBI in counterterrorism techniques, “is instinctively pro-American.” He is part of the generational shift in leadership in Saudi Arabia. His rival for the throne in the future is the current minister of defense, Prince Muhammed bin Salman, the son of King Salman bin Abdulaziz Al Saud.

Bin Salman is the architect of the Saudi-led Sunni Arab coalition trying to oust the Shiite Houthis from control of Yemen, but in Ridel’s words it is a stalemated conflict that is producing a humanitarian crisis in the country of 25 million. Bin Nayef put down an al Qaeda-led insurgency in the kingdom in 2006 but it has shown renewed strength in Yemen and parts of Saudi Arabia.

William McCants, who wrote a companion essay on Islamic State leader Abu Bakr al Baghdadi for the Washington think-tank, described him as “uniquely capable leader” who “would be very difficult to replace” if killed. Al Baghdadi has religious stature as scholar of the Koran, his claim of descent from the Prophet Mohammed—which he used to proclaim himself caliph—and his considerable skills at negotiation between jihadis and Ba’athists who had served in Saddam Hussein’s regime in establishing the Islamic State.

McCants said al Baghdadi had become radicalized before he was held in 2004 by the Americans after the Iraq invasion. What sets him apart from other Islamic extremists is his wanting “to impose his vision on the Muslims around him . . . by force if necessary.”

Both bin Nayef and al Baghdadi “are at the top of a Muslim state,” but al Baghdadi, claiming to be the commander of believers as caliph “seeks to expand [the Islamic State] beyond its borders.” McCants said 8 million people live under its control in large sections of Syria and Iraq.

When asked what fuels the growth of the Islamic State, McCants said it is a “belief that the Sunni world is under attack.”

Going after al Baghdadi “is not enough, but about all we can do,” he added. The center of gravity in topping the Islamic State is the Sunni Arab tribes who remain on the sidelines in this campaign.

In the Syria civil war, Riedel said at the start the Saudis were willing to fight [Bashar al] Assad, whose regime is backed by Russia, Iran and Iranian-supported Hezbollah. Iran and Hezbollah are Shiite, who make up about 10 percent of the Muslim world. Now with Moscow playing a larger role in the fighting, Saudi clerics are saying it is time to teach Russia a lesson they will never forget, one stronger than its defeat in Afghanistan that led to the collapse of the Soviet Union and the rise of global jihad, he said.

Increasingly since 1979, the Iranians and Saudis “have turned [Middle East turmoil] into a zero sum game” that the United States can do little about, Riedel added. “Fanning the flames of sectarianism is not good for the kingdom, for the United States” and even worse for the Russians.