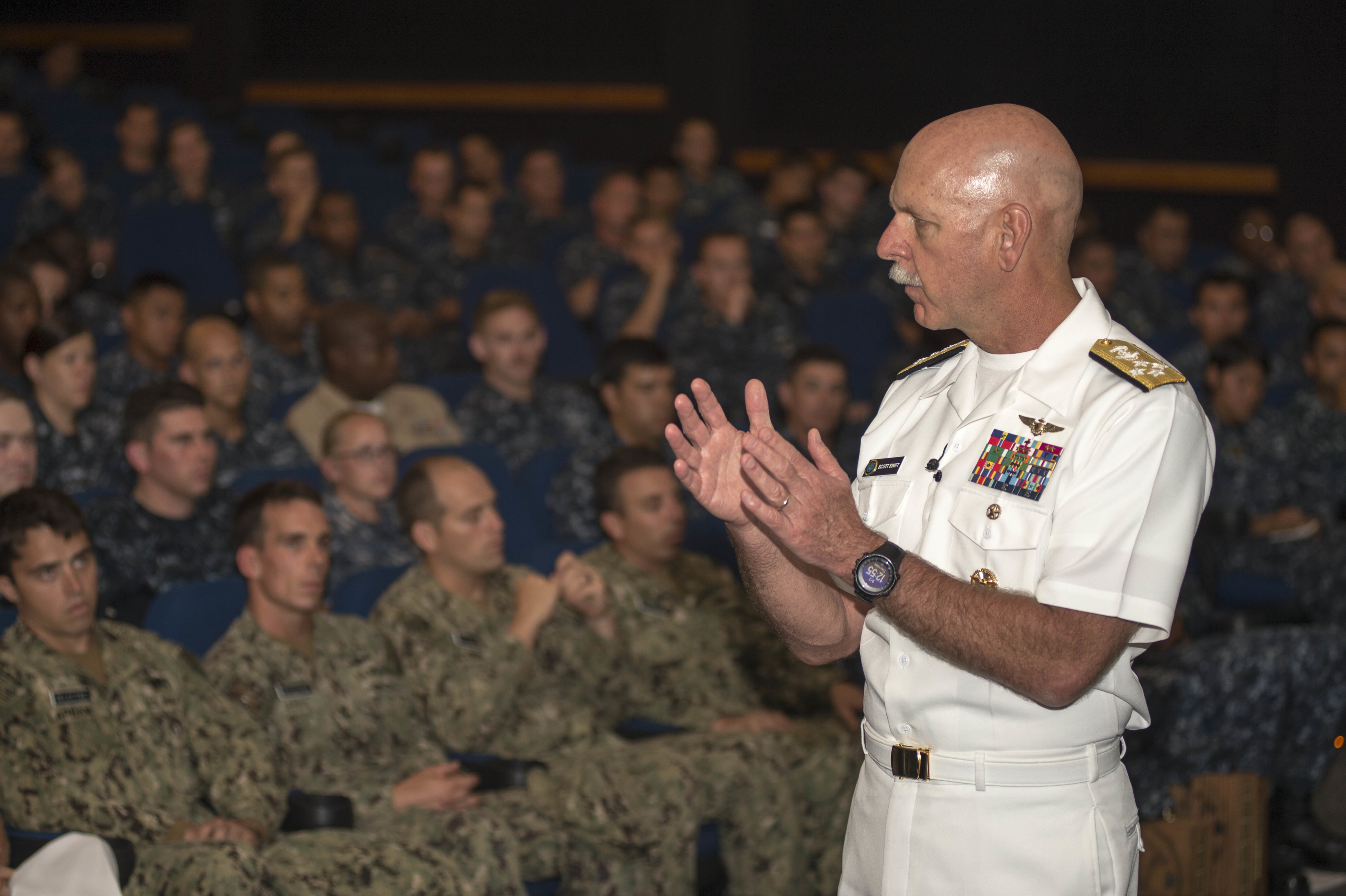 In remarks that are widely viewed as directed against China, Adm. Scott Swift, Commander of the U.S. Navy’s Pacific Fleet, and new Australian Defense Minister Marise Payne spoke of their respective nations’ interests in the maintenance of freedom of navigation of the seas.

Speaking at the Sea Power Conference at the Pacific 2015 International Maritime Exposition, in Sydney, Australia, on Tuesday, Swift noted that “some nations view freedom of the seas as up for grabs, as something that can be taken down and redefined by domestic law or by reinterpreting international law” and issuing “superfluous warnings and restrictions on freedom of the seas.”

But, Swift warned, the U.S. Pacific Fleet will continue to defend freedom of the seas through “routine presence, exercises with allies and partners, and freedom-of-navigation operations.” 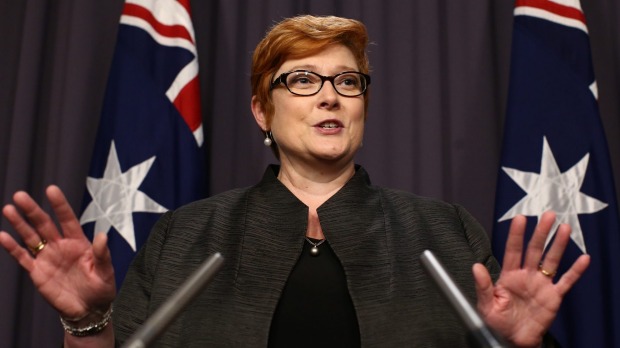 Defense Minister Payne echoed those remarks at the same event on Wednesday, reiterating that while Australia does not take a position on the competing territorial claims, as a maritime trading nation it “continues to strongly oppose the use of intimidation, aggression or coercion to advance any country’s claims or unilaterally alter the status quo.”

She also added that the new Australian government of Prime Minister Malcolm Turnbull remains “concerned about the destabilising impact of land reclamation activities in the South China Sea.” Turnbull had himself warned last month that China was “pushing the envelope” with its military activities in the region.

Both Swift and Payne emphasized the need for nations with competing claims to their resolve disputes peacefully, and their respective nations have repeatedly called for a halt to land reclamation and the construction of structures on the Spratly and Paracel Island chains in the South China Sea.

China, which has dramatically scaled up reclamation and construction activities over the past few years, has nevertheless rejected those calls, insisting that it has what it says is irrefutable sovereignty over the islands—and that its activities have no hostile intent.

However, most observers see the activities as a means to create facts on the ground to buttress China’s claims to the islands, which are also wholly or partly claimed by Brunei, Malaysia, Vietnam, the Philippines and Taiwan.

China last month said it was “extremely concerned” about a suggestion by Swift’s predecessor, Adm. Harry Harris, that U.S. ships and aircraft should challenge China’s claims by patrolling close to the artificial islands that have been built.

The Pacific 2015 International Maritime Exposition is held every two years in Sydney and brings together naval chiefs from more than 50 nations, as well as government and industry delegations from across the world.