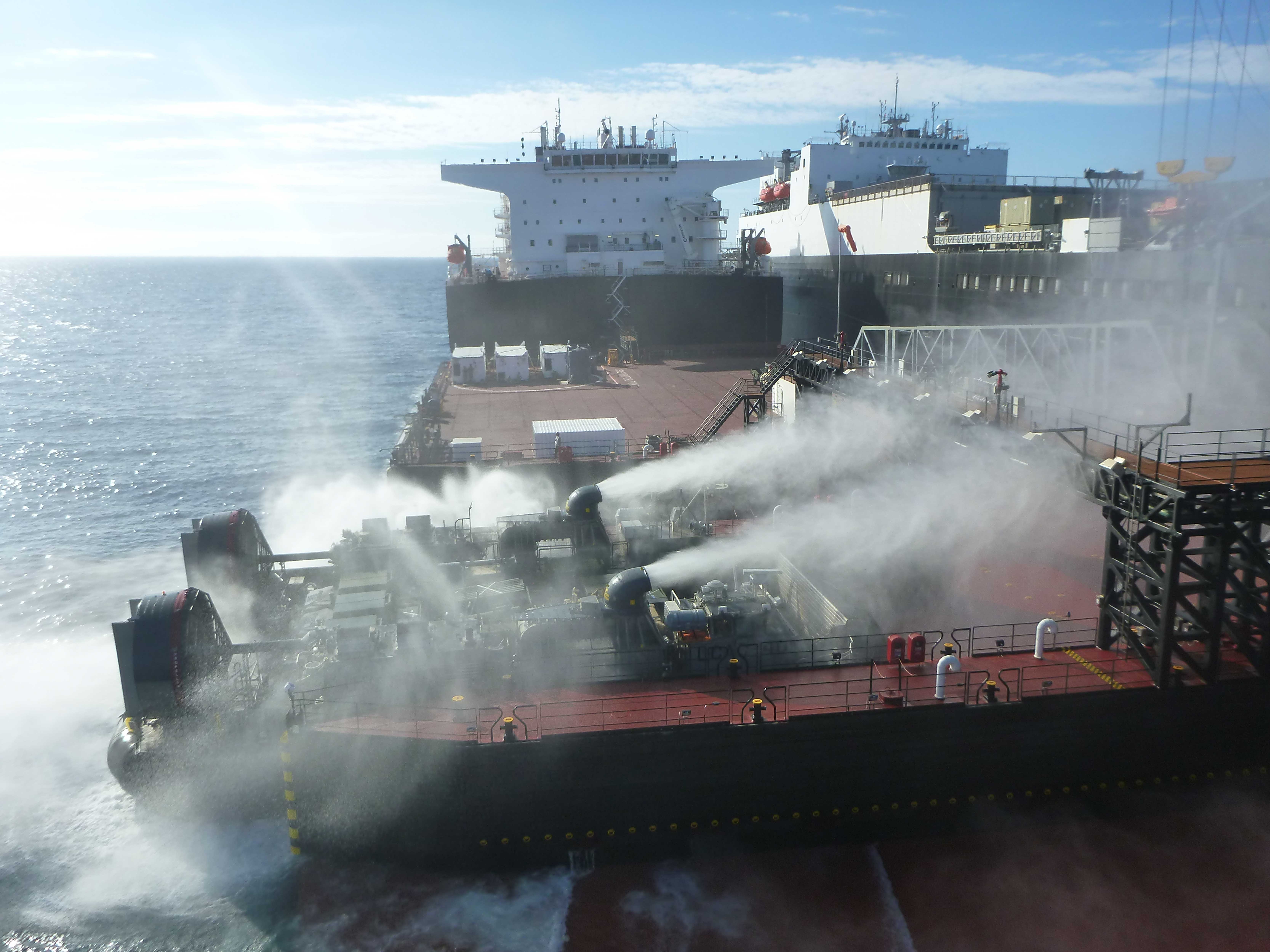 This post has been updated to include additional information regarding the ship naming action memo from the chief of naval operations to the Navy secretary.

Whereas Navy ships have previously been named based on root designator letters – C for carrier, F for frigate, G for guided missile-capable – the most recent ship classes to enter the fleet have taken on long and unusual names of their own. In the case of the Littoral Combat Ship – dubbed LCS – the name is actually misleading, given that the L designator is used for amphibious ships, which the LCS is not.

Mabus began to address the issue in January, when he announced the next flight of LCS would be called FF, a frigate.

Spokesman Capt. Patrick McNally said the chief of naval operations’ staff made the recommendations to Mabus, who signed off on them this week to give these new platforms more conformative names.

The decision establishes E as a new designator, similar to the L-class amphibious ships, S-class submarines, A-class auxiliaries and more. These three E-class ships were previously listed as seabasing ships in the Naval Vessel Register.

The decision also allows for a better understanding of the ships’ purpose in the fleet. The MLP being called an ESD, for example, lines it up with the amphibious dock landing ship LSD – both the expeditionary E-class and amphibious L-class ships will transport and launch smaller vehicles as needed for operations. The Navy notes in its Fact File that the LSDs “transport and launch amphibious craft and vehicles with their crews and embarked personnel in amphibious assault operations.” The mission of the Mobile Landing Platform is quite similar in other warfare areas – to transport and launch vehicles for mine countermeasures or special operations missions, based on the original requirements for the ship, or in other warfare areas as the Navy continues to learn the full capabilities of the flexible platform.

In an Aug. 31 memo to Mabus, Chief of Naval Operations Adm. Jonathan Greenert explained that “the ESD serves as a ‘pier in the ocean’ or transition point for vehicles and equipment which are transferred ashore by Landing Craft Air Cushions. The ESB will conduct an array of missions and may have more than just Navy personnel conducting those missions. Although the ESD and ESB are not designed as amphibious assault platforms, they will conduct operations which can be characterized as expeditionary.”

He added that the Joint High Speed Vessel’s new name, EPF, indicates it is expeditionary, a transport vehicle, and fast.

In the memo, Greenert wrote that the “class name and class designation changes would be consistent with the ships’ operations, with our instructions, and with the assigned mission set.” He cited the July 1920 General Order #541 that established the standard nomenclature for naval vessels and said the “E” designation for “expeditionary support” would fit in.