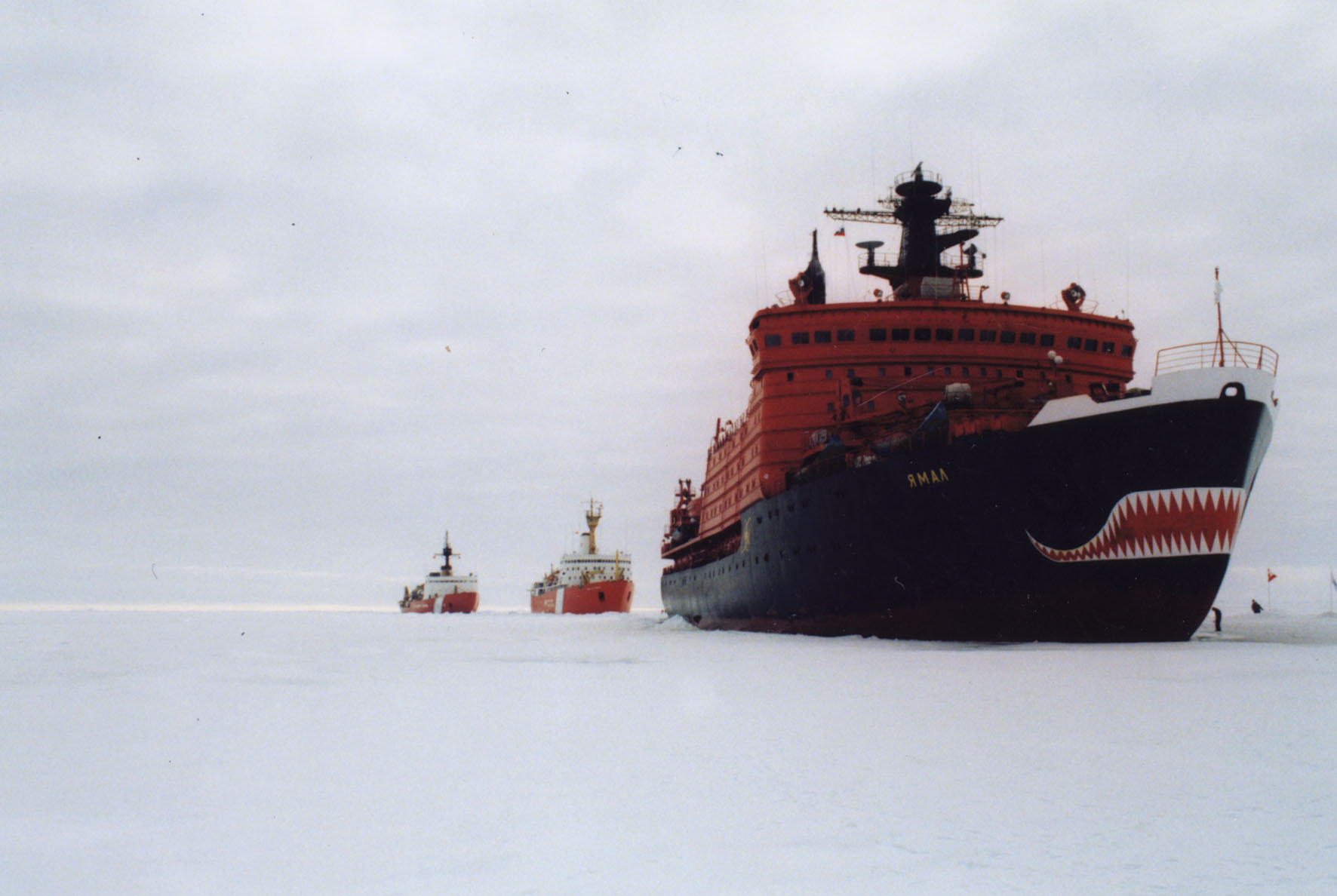 “It’s very important to have Russia on board” when looking at the Arctic from an environmental, economic and security standpoint, the former commandant of the Coast Guard said Tuesday at the Heritage Foundation in Washington, D.C.

Retired Adm. Robert Papp now serving as the State Department’s special representative for the region and chair of the eight-member-nation Arctic Council, said the council works by consensus on those issues. That means “taking a lot of negotiations and listening” to all members, including Russia.

H.E. Geir Haarde, Iceland’s ambassador to the United States and his nation’s former prime minister, said, “Our basic view is, let’s not mix the drinks” in viewing how Russia is behaving in Ukraine, the Baltics and its approach to the Arctic.

But Heritage’s Luke Coffey said Russian behavior should be taken into account. “Putin’s vision of Russia’s role in the world” is one of “18th- and 19th-century ambitions,” behaving like the czars toward their neighbors. About half of the Arctic lies within Russia’s boundaries, he noted, and Putin uses the region “to rally the public around the flag . . . with very little risk.”

He added that Russia plans to invest about $3 billion in developing oil and gas in the Arctic and perhaps 80 percent of the region’s known reserves are inside Russia. Russia also is building dozens of new military bases along the northern sea routes.

Isaac Edwards, senior counsel for Sen. Lisa Murkowski (R-Ark.), chair of the Energy and Natural Resources Committee, added that working together on the Arctic has “the potential to build that relationship back up.”

Papp, whose first assignment after the Coast Guard Academy, was to Adak, an island in the Aleutians. When he first arrived at one airfield in Alaska 36 years ago by helicopter ice could be seen in every direction as far he could seen. Recently while flying in a small jet to the small airfield, “there was no ice to be seen.”

He termed this the “new normal” and “soft water.”

To most Americans, the Arctic is remote physically and psychologically, he said. “We’re a little concerned about the United States’ commitment” to the area, Papp said he has been told many times. He cited several times in his address, and in answering questions, the need to build icebreakers, a new deep-water port closer than Dutch Harbor to the newly opening sea routes above Canada, Russia—and possible transpolar transit—and nearer to mineral and energy exploration sites, while adding more fiber-optic lines to the one now in overcoming communication difficulties.

“Clearly NOAA could use some money for charts,” he said, noting that some date to the late 18th century, when British Captain James Cook was looking for the Northwest Passage from the Atlantic to the Pacific.

“You really need to start with the building blocks—aids to navigation, charts . . . public-private partnerships to build deep-water ports,” Edwards said. “You don’t see that kind of infrastructure”—which Iceland and the Scandinavian countries have—in Alaska, Canada or Russia.

“Other countries [including China and Singapore] are preparing for the Arctic,” Papp said. “It’s very hard for us to be thinking 10, 20, 40, 50 years in the future.”

Haarde said Iceland is thinking that way and sees itself as being a hub for Arctic maritime search-and-rescue operations because “we also have the facilities and the wherewithal.” As exciting as the prospects are, he asked “what would be the environmental impact of all this ice disappearing?”

Papp said that a great deal has been learned about environmental protection and offshore-drilling safety from the Deep Water Horizon explosion in the Gulf of Mexico. He said Shell Oil, working with the Coast Guard in the Arctic “has passed every step so far” in meeting safety and environmental regulations.

Fishing, Haarde added, needs to be managed “on a scientific and sustainable basis” in the region in the same way Iceland handles it in its waters.

While the northern sea routes have potential for business, Coffey said the risks and costs for icebreakers for now seem to outweigh their value. Coffey said that last year 21 ships transited the northern routes, while 17,000 used the Suez Canal.