WASHINGTON, D.C. — Raytheon’s Tomahawk Land Attack Missile (TLAM) will be a likely competitor in the Navy’s search for a next generation anti-ship missile to replace the 1980s era weapons widely in use in the service, the deputy chief of naval operations warfare systems (N9) said Wednesday.

OASuW Increment I — an ongoing program between DARPA and the Navy — is being developed using the Lockheed Martin Long Range Anti-Ship Missile (LRASM) to meet an urgent operational need from U.S. Pacific Command.

LRASM is now set to be an air launched weapon, while the next OASuW increment will likely be fired from a Mk 41 Vertical Launch System (VLS) resident on the service’s guided missile destroyers and cruisers. Lockheed has begun early internal testing of LRASM in a vertical launch configuration from a Mk 41.

“OASUW isn’t necessarily LRASM increment two, we want a competition to get the best munition we can,” said N9 Vice Adm. Joseph Aucoin during a talk on the future of naval capabilities hosted by Center for Strategic and International Studies and the U.S. Naval Institute.
“Harnessing new technologies, putting some in a Tomahawk and then looking with what we’ve done with LRASM increment one to have that competition between OASuW [I] and the Tomahawk.”

In addition to LRASM and Block IV Tomahawks, Kongsberg’s Naval Strike Missile — set to compete for the Navy’s over the horizon (OTH) missile for the Littoral Combat Ship as part of a teaming arrangement with Raytheon — has been mentioned as a competitor for the OASuW II program. 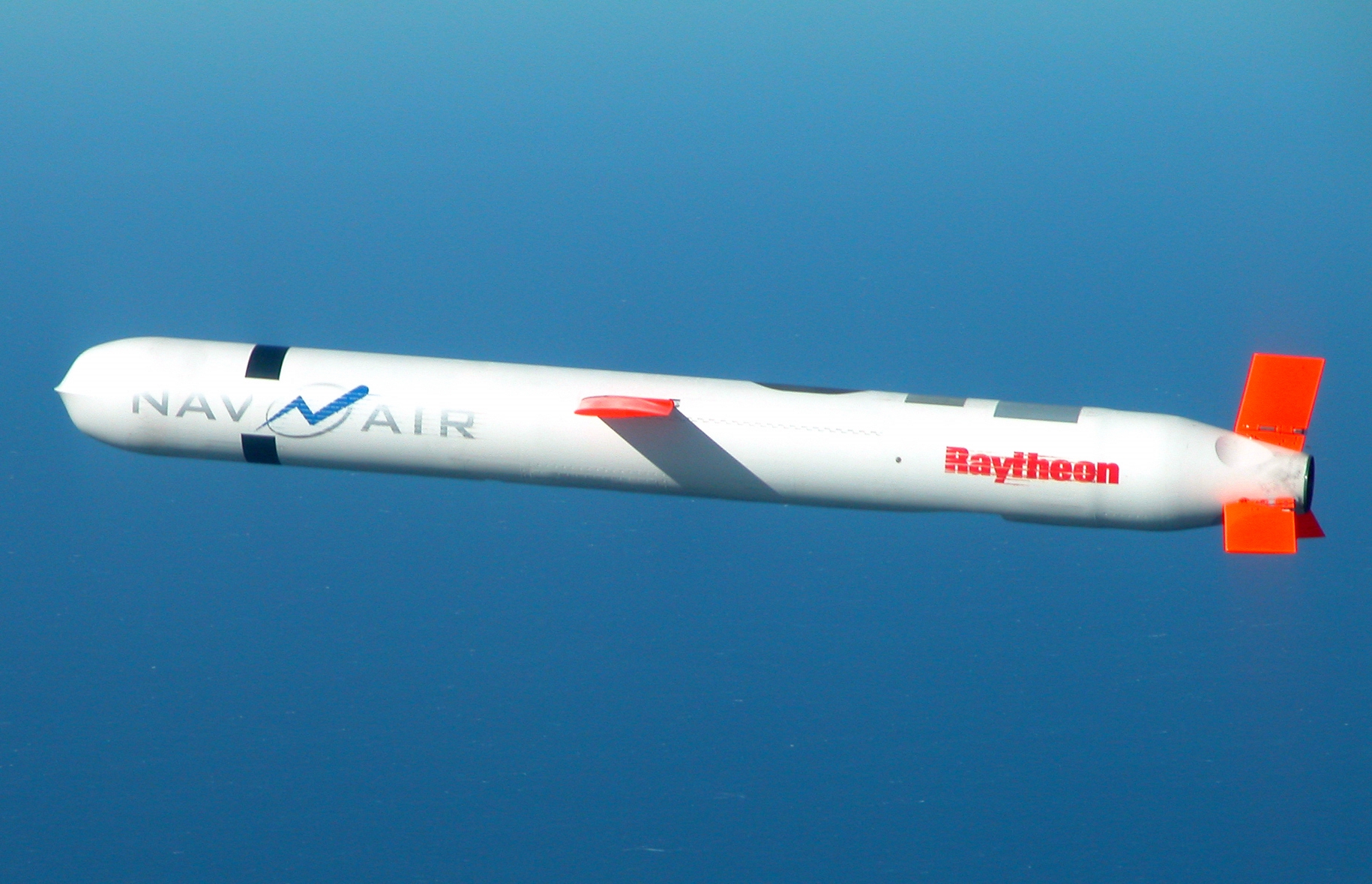 Unlike its predecessors, the Block IV TLAM can have its flight path updated on the go via data links and is capable of hitting moving targets.

Naval Air Systems Command (NAVAIR) conducted a successful test of the missile against a moving maritime target in January to prove the Block IV TLAM variant could handle the task.

Early reviews of the test were positive.

Following the test, USNI News understands the Navy was examining the Block IV as an anti-surface missile gap-filler until the new OASuWs came online.

While Aucoin acknowledged the success of the anti-surface test, he said the current crop of Tomahawks may better serve in their land attack role.

“There was was a test done and it did hit a platform. There is [an anti-surface] capability there but Block IV has done very well over land and we want to enhance its capability,” Aucoin said.

The Navy and Raytheon are set to overhaul existing TLAMs in the inventory through a recertification process that will add another 15 year life to older weapons, announced in January.

“We’re going to stand up a recertification line and we’re going to leverage new technologies, warhead, command and control, data links and make sure Tomahawk is a very viable weapon in the future,” Aucoin said.
“The Tomahawk is doing very well and the [recertification line] will not only extend its life but give it additional capability. Incrementally will enable us to put in [enough] capability so the next generation strike weapon isn’t such a big jump.”

Raytheon has said it’s worked on internal research and development efforts for new TLAM that could be inserted in the older weapons as part of the recertification.

While OASuW II is set to enter the fleet in the 2020s — based on the Navy’s current TLAM tack Aucoin outlined — the surface Navy will likely still rely on the decades old Harpoon without a Tomahawk to bridge the gap.