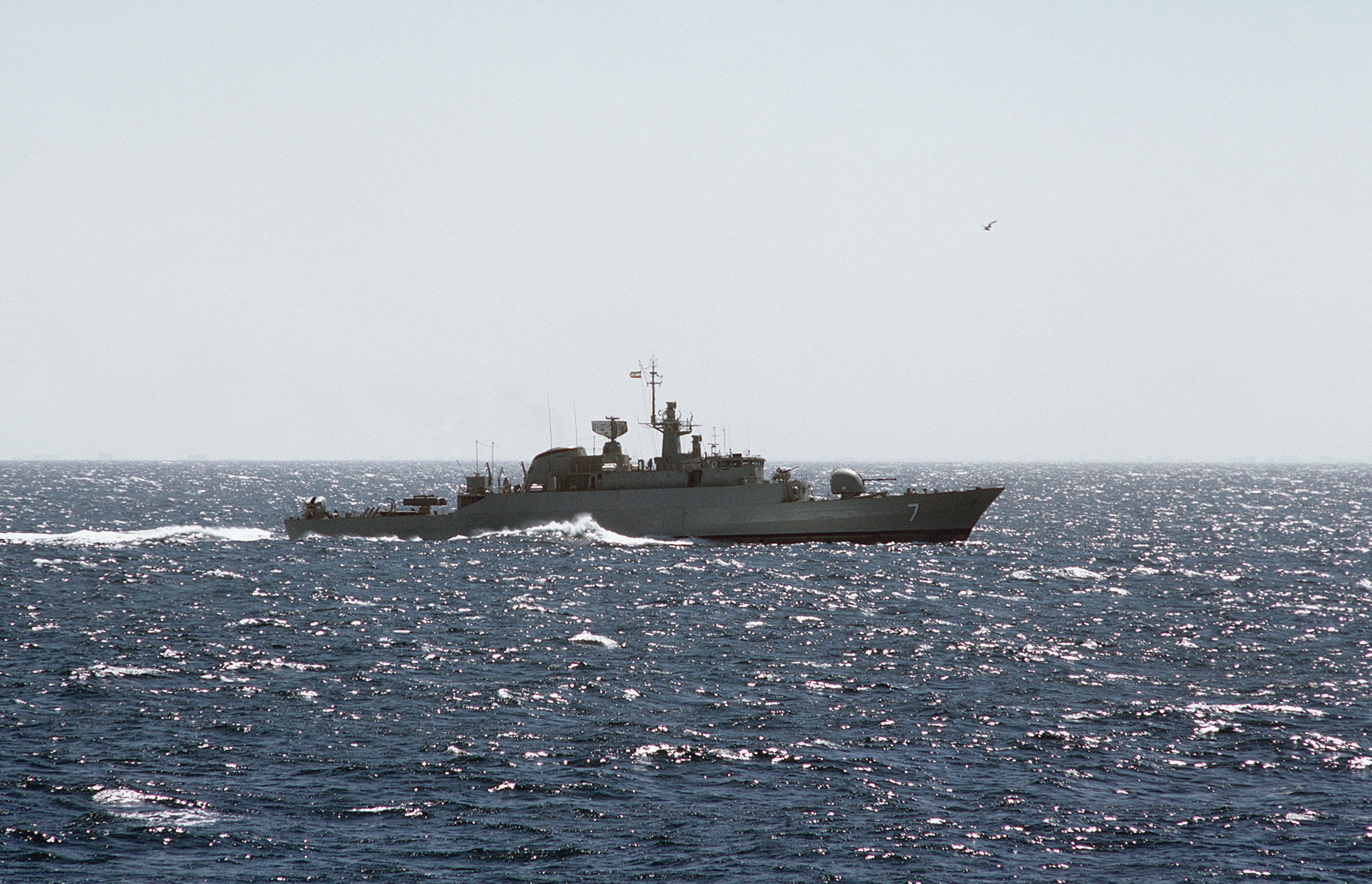 The crew of an Iranian frigate briefly trained crew served weapons on a U.S. Navy helicopter and a coalition auxiliary ship during a July 25 incident in the Gulf of Aden, an U.S. Navy official told USNI News on Wednesday.
Iranian Navy frigate IRS Alvand (F 71) engaged the MH-60R Seahawk and the auxiliary during a training operation with the USS Farragut (DDG-99).

The Navy did neither disclose the nationality of the auxiliary nor provide details of the type of ship.

Alvand — a 1960s era Vosper-class frigate built in the U.K. — came within 200 yards of the auxiliary and briefly pointed crew served weapons at both the auxiliary and the Seahawk before breaking away, the official told USNI News.

“U.S. and coalition forces did to respond in order not to escalate the situation,” the official said and the Navy has deemed the actions of the crew of Alvand “unsafe and unprofessional.”

It’s unclear if Alvand communicated with Farragut, the auxiliary or the helicopter before it came alongside the auxiliary.

According to a Wednesday report by CNN, members of Alvand’s crew on deck had cameras pointed at the both the helicopter and the auxiliary.

“Were they just trying to get cool pictures pointing at us? Were they making a propaganda film? Was some guy taking pictures to send to his girlfriend? We don’t know,” the report quoted a defense official. 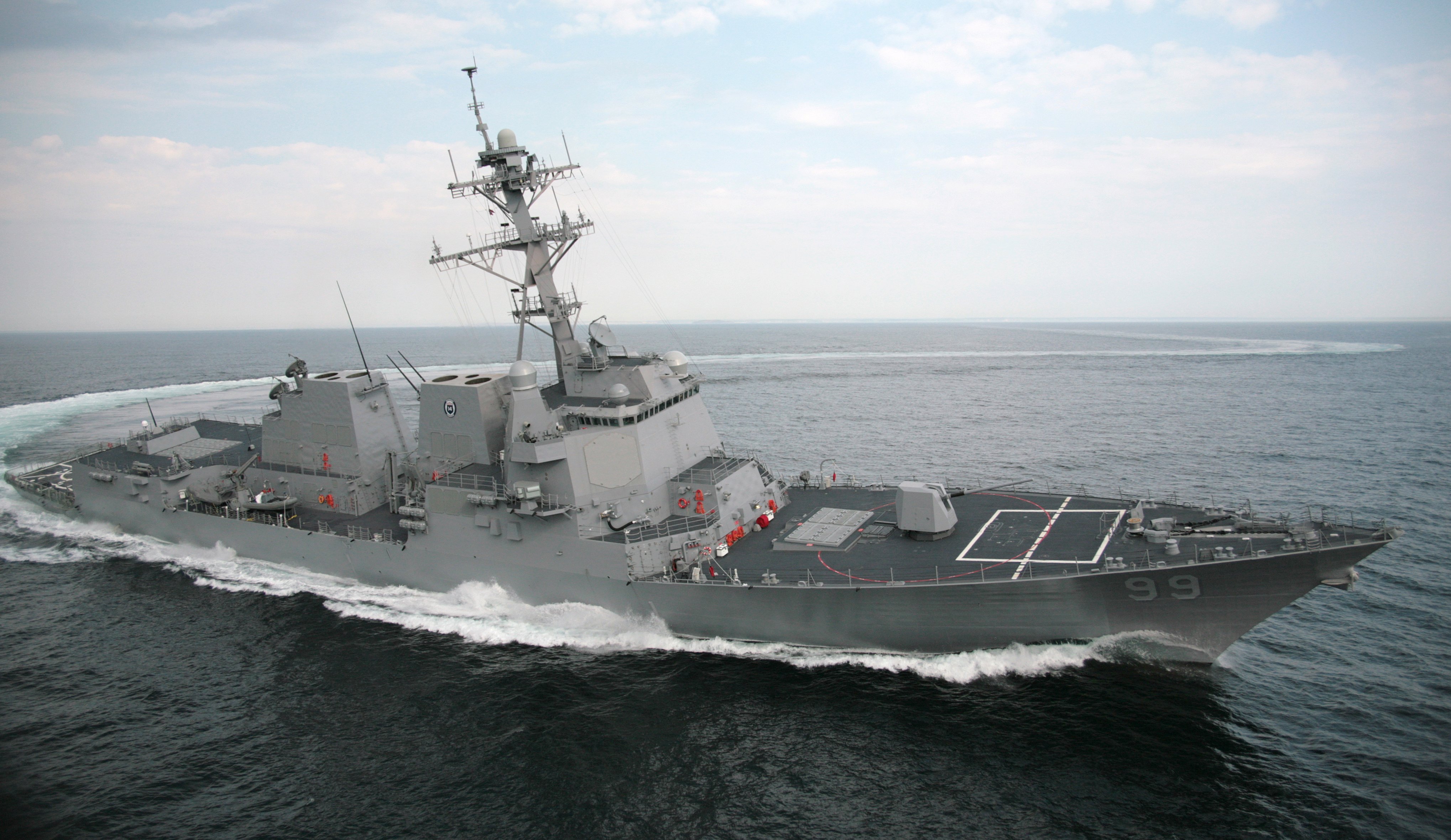 Interactions between the U.S. Navy and the Iranian Navy have been characterized by the U.S. as largely professional.

Though the Navy didn’t specify, the auxiliary was likely in the Gulf of Aden to support the long-standing international Combined Taskforce 151 (CTF-151) anti-piracy patrols.

Farragut is deployed as part of the Theodore Roosevelt Carrier Strike Group (CSG) which departed in March for the Middle East.