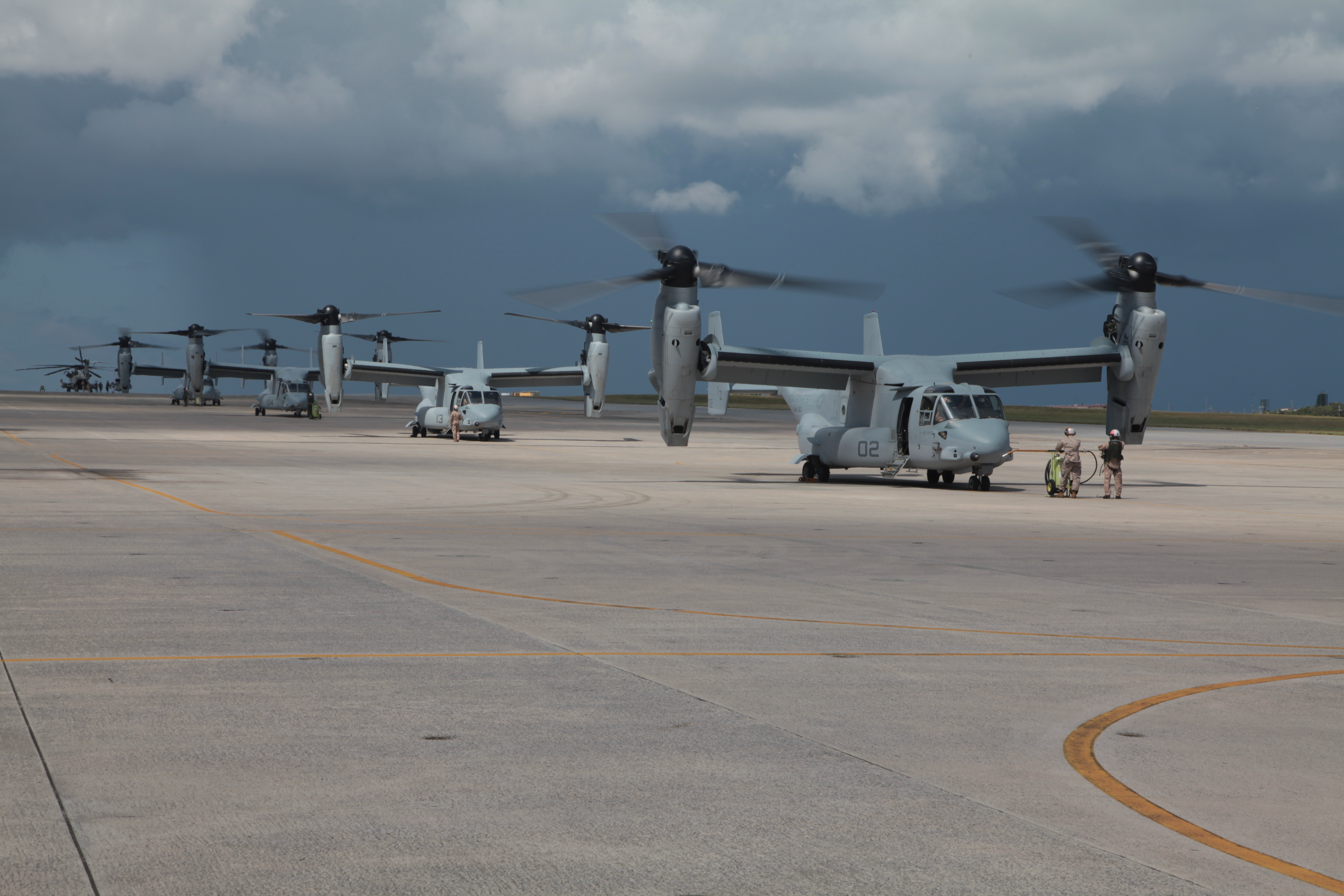 The Marine Corps may face yet another challenge to its plans to replace the Futenma airfield in Okinawa, Japan, with the new local governor poised to cancel approval for construction of the new base.

Marine Corps Air Station Futenma sits on the southern portion of the island, which has grown more populated. Marines hope to move the air station to Henoko, about an hour’s drive north, to minimize their impact on the local population. And while former Okinawa governor Hirokazu Nakaima approved the land reclamation plan in December 2013 and forwarded the plan to the central Japanese government, current governor Takeshi Onaga is expected to cancel the approval, The Japan Times reported.

Citing unnamed sources, the article states that the governor’s “advisory panel is expected to compile a report later this month concluding that the procedure for giving approval was flawed, paving the way for Onaga to cancel the approval, the sources said.”

Onaga campaigned last fall on the promise to block progress on the replacement facility. He could derail the central government’s approval process by revoking local approval – and The Japan Times reported he may do so by claiming his predecessor failed to ensure the Marine Corps would take environmental protection measures and therefore the project would “run counter to the public water body reclamation law providing for environmental conservation and anti-disaster measures regarding reclamation.”

Marine Corps Commandant Gen. Joseph Dunford told senators on Thursday that he’s confident the replacement plan will move forward due to support from the central government, according to the article. After a recent visit to Japan, “I was encouraged by my visit. … I received nothing but their full commitment to continue with the Futenma replacement plan,” he told the lawmakers.

Regarding local opposition, Dunford classified the discussion as “an internal, Japanese political issue that has to be worked by the Japanese government,” according to The Japan Times.