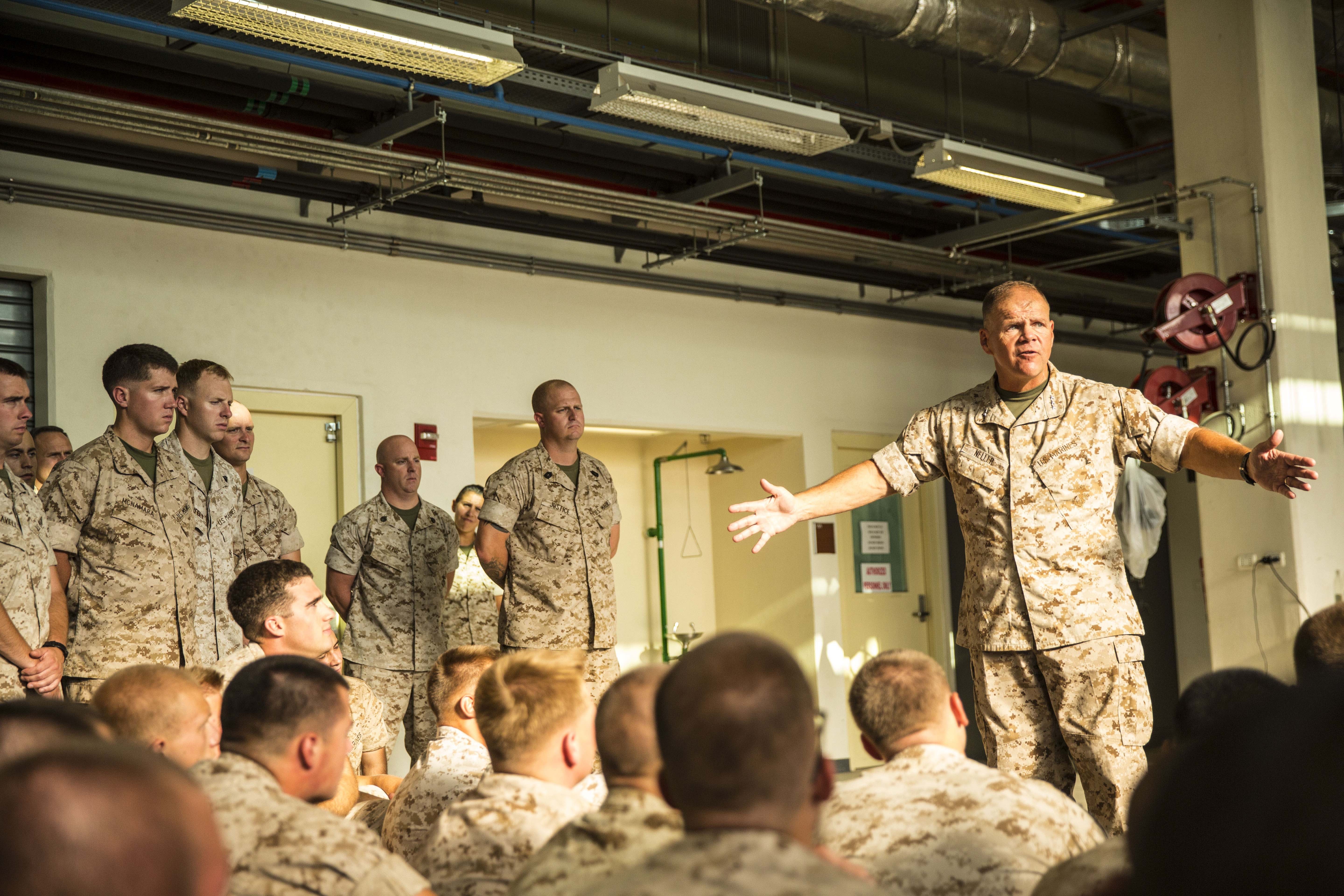 Defense Secretary Ash Carter announced Wednesday that Lt. Gen. Robert Neller has been nominated to serve as the 37th Commandant of the Marine Corps.

He previously served as the deputy commanding general for operations of I Marine Expeditionary Force (Forward) from 2005 to 2007, during a particularly dangerous period in Iraq.

Carter said in a Pentagon press conference that he met Neller during the general’s time as the J3.

“We collaborated in the Warfighting Senior Integration Group, where we focused on providing urgent support to our troops in the field in both Iraq and Afghanistan,” Carter said.
“And so we traveled together to theater and around this country, where I saw Bob’s outstanding relationship with our troops. He loves them, he relates to them, and they light up when he’s talking to them. I know he will be a magnificent commandant for the Marines serving all over the world, and he’ll be another strong addition to the Joint Chiefs.”

Neller graduated from University of Virginia and was commissioned in May 1975.

He will replace commandant Gen. Joseph Dunford, who took over as commandant last fall but was nominated in May to replace Gen. Martin Dempsey as the next chairman of the Joint Chiefs of Staff.