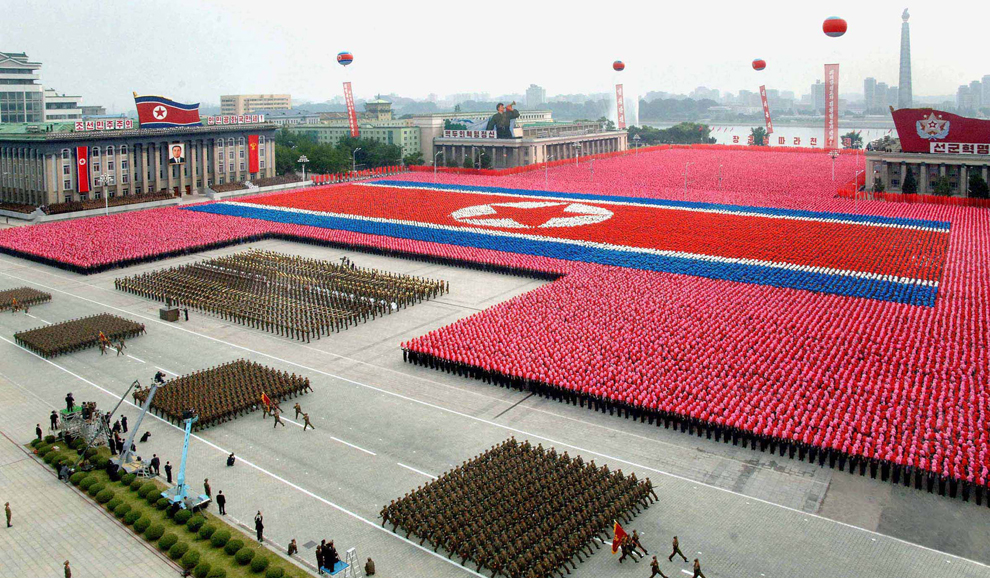 The United States is willing to resume talks with North Korea over denuclearizing the peninsula if Pyongyang is willing to “unclench its fist” and commit to guidelines it agreed to almost a decade ago, America’s special envoy to the six-party talks said.

Sydney Seiler, speaking Tuesday at the Center for Strategic and International Studies, a Washington think-tank, added, “The progress in our talks with Iran clearly demonstrates our willingness to engage with countries with whom [we have] longstanding differences.” He also cited recent talks with Cuba and Burma, which he said are helping to transform relations with those nations.

“We have shown flexibility to talks with North Korea,” he said. “We’re not afraid of talking to them.”

In the joint statement reached between Democratic Republic of Korea (North Korea), Republic of Korea, the United States, China, Japan, and Russia, Pyongyang was to halt its nuclear weapons programs and ballistic-missile testing in exchange for the lifting U.N. Security Council sanctions—including the shipment of food from America to the peninsula and funds for economic development.

The offer of American food assistance was made in bilateral talks between the United States and Korea in 2012. North Korea’s recent application to join the Chinese-led Asian Infrastructure Investment Bank was rejected for its lack of transparency in financial operations. South Korea was accepted into membership.

Instead of accepting the 2005 joint statement, North Korea has conducted three nuclear tests since 2008, the last time the six-party talks were held, and fired missiles into the Pacific to test their accuracy and range. Pyongyang walked out of the talks in 2009.

Seiler said there has been no sign in several years that North Korea is interested in denuclearizing the peninsula and emerging from international isolation.

“The entire international community is looking for this type of policy shift.”

Seiler said U.S. policy toward North Korea is being pursued in close cooperation with Japan and South Korea, both allies.

Speaking as part of a panel following Seiler’s presentation, Quangsheng Zhao, professor of international relations at American University, said China “realizes its limitations and its influence” in relations with North Korea and acknowledged “a little bit of detachment” between the two.

But Beijing does retain economic leverage by providing North Korea with energy and food, and some of those among Chinese policymakers still regard Pyongyang as a necessary buffer state.

“We will continue to judge North Korea by its actions, not its words,” Seiler said. He questioned North Korea’s desire for new bilateral talks with the United States when the other five nations agree that ridding the peninsula of nuclear weapons is their agreed-upon chief concern.