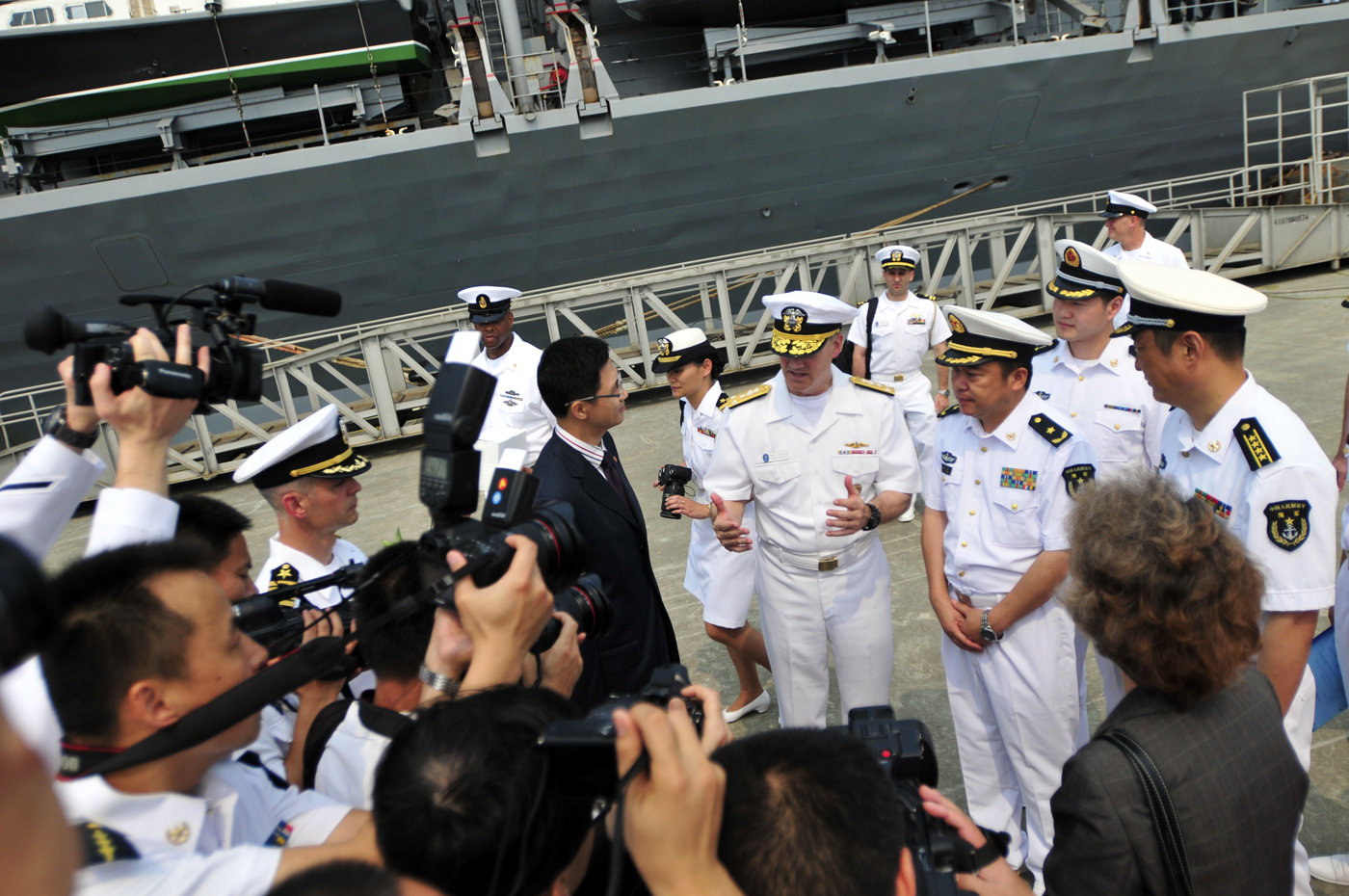 The amphibious command ship docked at the headquarters for the People’s Liberation Army Navy (PLAN) South Sea Fleet, which is also one of the country’s largest deep water ports and major shipping port, according to the Navy statement. Blue Ridge crew members, along with embarked 7th Fleet staff, Helicopter Squadron 12 and the Marines of the Fleet Antiterrorism Security Team Pacific will give Chinese sailors guided tours of the ship and will visit Chinese ships during the visit. The sailors will also participate in friendly sporting events and community service activities. 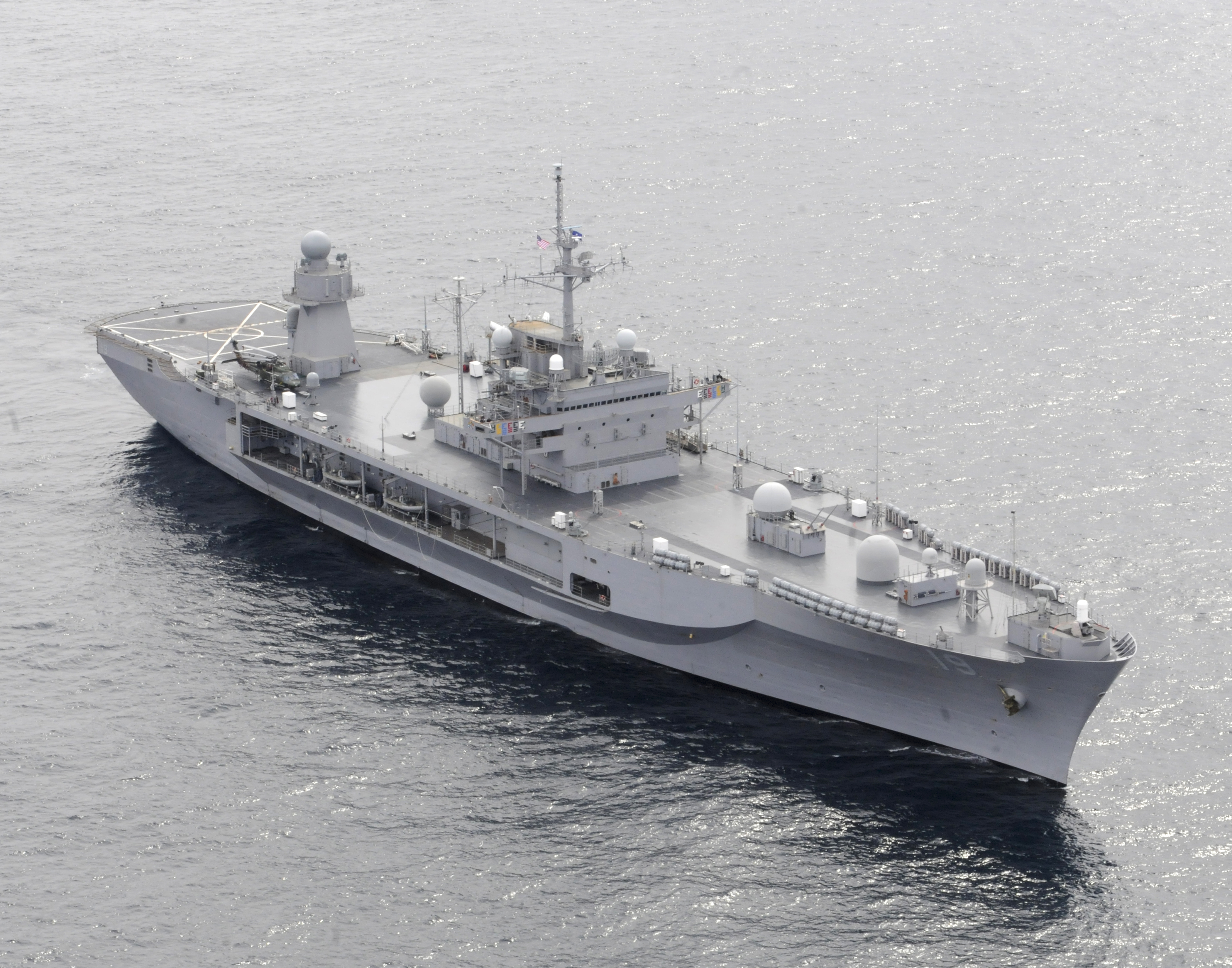 This comes as the relationship between the U.S. Navy and Chinese navy has included both positive and provocative moments. China participated in the 2014 Rim of the Pacific (RIMPAC) multinational exercise last July, but within weeks of the exercise ending a Chinese Shenyang J-11BH fighter buzzed a P-8A Poseidon off the coast of Hainan Island in the South China Sea.

Chief of Naval Operations Adm. Jonathan Greenert has spoken many times about the importance of having positive interactions between the navies – both planned, like the port visits, or unplanned as ships pass one another – so relationships are in place if a tense situation occurs. Both the United States and China agreed to the Code for Unplanned Encounters at Sea (CUES) in April 2014, and Greenert has said he would like to see the two navies develop protocol so that ships’ captains could take advantage of opportunities to interact – when passing one another in a strait, for example – rather than having to wait for approval.

Greenert also spoke of increasing the number of port visits and academic exchanges between the navies, along with boosting communication between himself and his counterpart, Adm. Wu Shengli.