Ingalls Shipbuilding launched the first destroyer in four years at its yard in Pascagoula, Miss., on Saturday, marking the return of the ship class after being stopped and then restarted.

“This is the first DDG-51 class ship to launch in almost four years, and we’re both proud and excited with the progress the program is making,” DDG-51 program manager Capt. Mark Vandroff said in a Navy statement.
“I look forward to John Finn joining the fleet and the other ships of her class to continue in the legacy of success that is the Arleigh Burke destroyer.”

The Navy decided in July 2008 to restart the DDG-51 production line and limit the newer DDG-1000 ship class to only three ships. As a Flight IIA destroyer, the ship will be outfitted with the Aegis Combat System and engage in air, undersea and surface warfare and ballistic missile defense. Beginning in Fiscal Year 2016, the Navy will upgrade the ships to a Flight III configuration, which will include the Air and Missile Defense Radar (AMDR).

Ingalls Shipbuilding laid the John Finn keel in November 2013 and will christen the ship on May 2. The yard has three more destroyers under construction and four more under contract.

“DDG-51 production is in full swing at the shipyard,” Vandroff said.
“The Navy and shipbuilder are working closely together to ensure continued quality and value as production continues on the restart ships.”

During the launch, the ship’s drydock was flooded and the ship was pulled by tugs to the shipyard’s south berth, where it will continue to be outfitted. The ship’s Aegis system light off is planned for later this year. 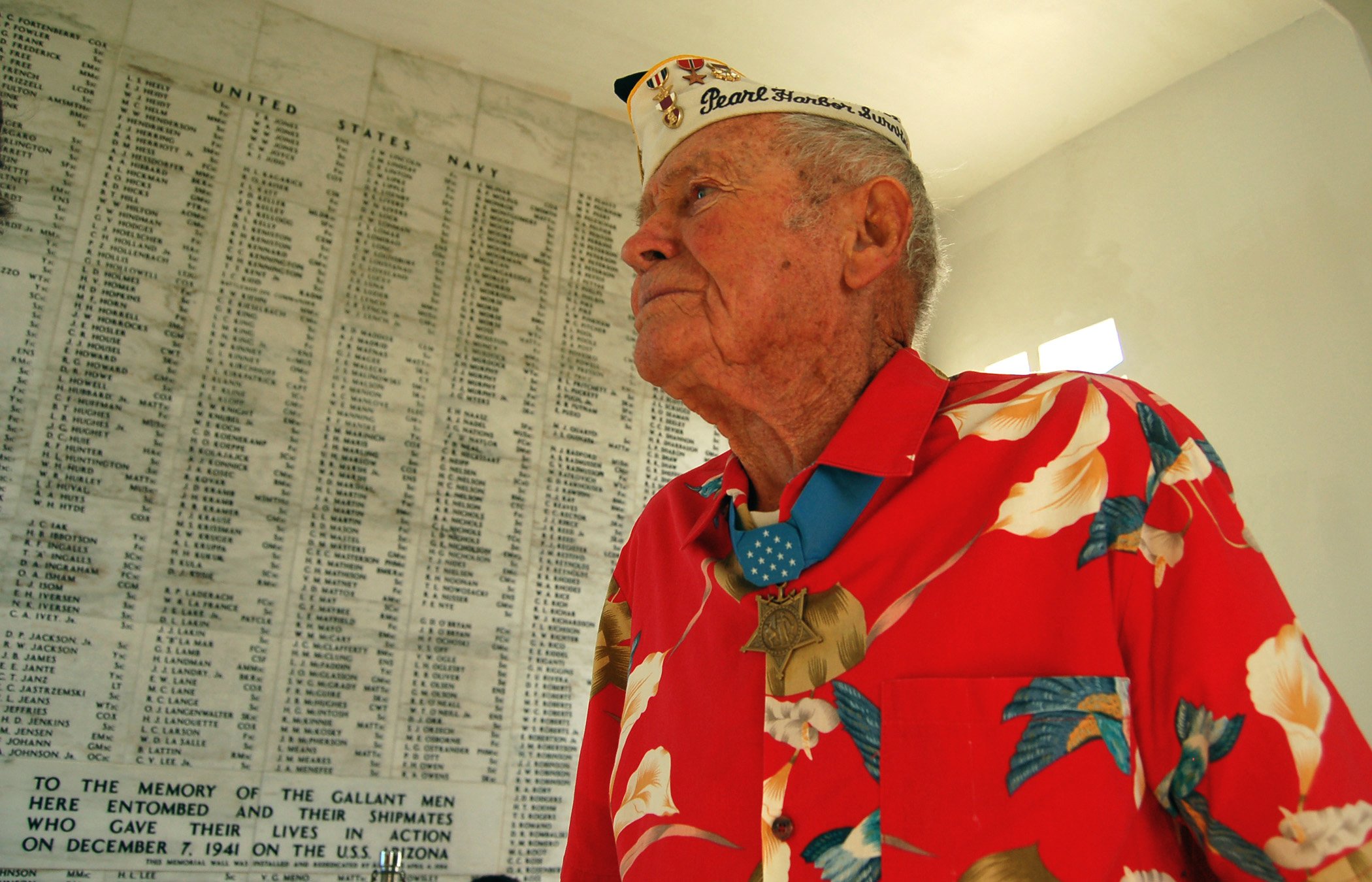 The destroyer is named after John William Finn, who earned the Medal of Honor for his actions during the attack on Pearl Harbor in World War II. When the attack began, he rushed to the squadron of PBY flying boats he worked on, detached a machine gun and moved to an open position to shoot at Japanese planes for the duration of the attack despite being wounded multiple times.