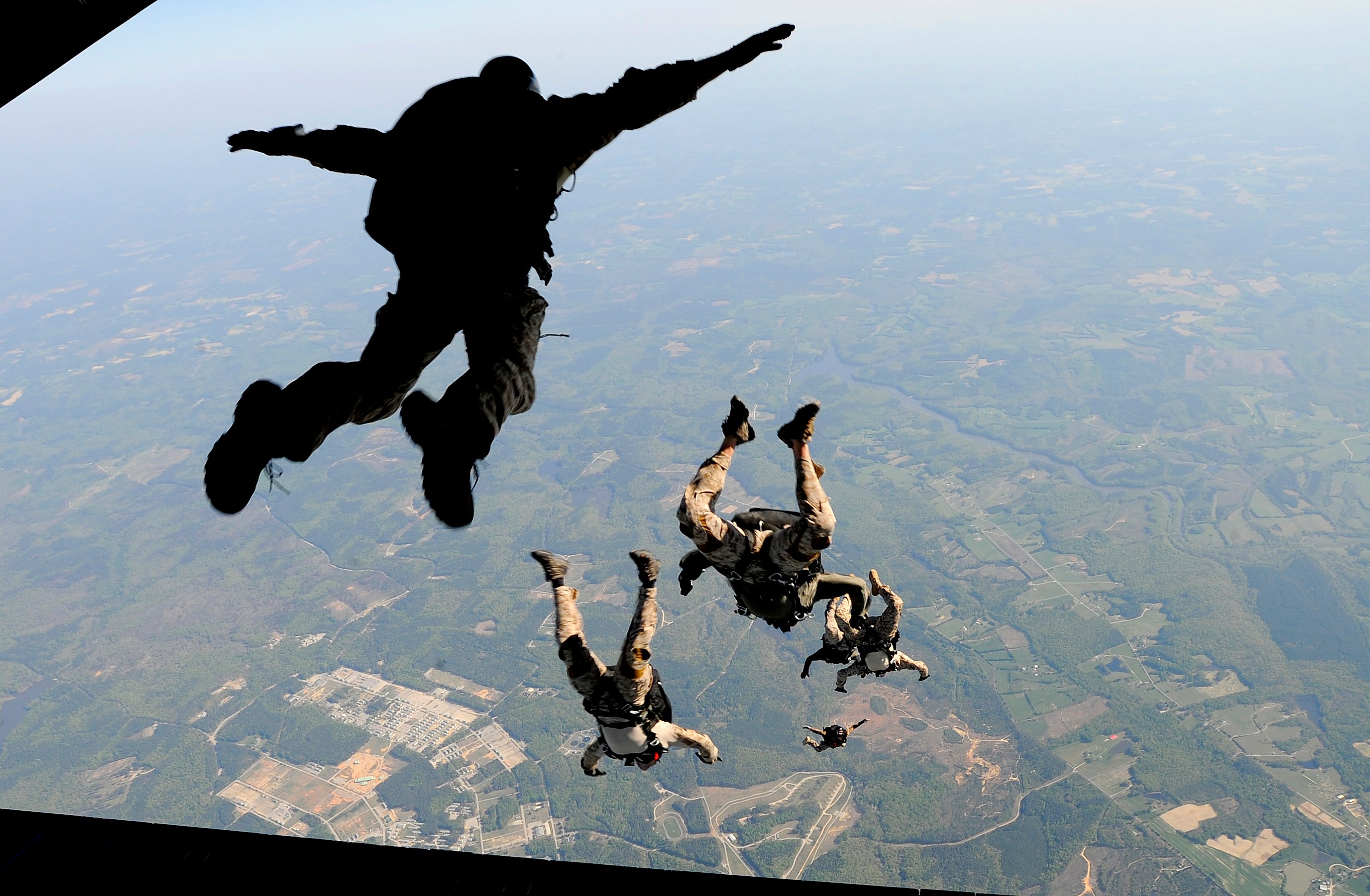 The name and identity of the sailor won’t be publicly released until 24 hours after his next-of-kin is notified, according to Navy policy, officials said. “That should be occurring as we speak,” Chief Mass Communication Specialist Chief (EXW) Brandon L. Raile, an NSWG-1 spokesman in Coronado, Calif., said Wednesday afternoon.

The Navy identified the victim as a sailor with a West Coast-based naval special warfare unit. The Associated Press reported that the victim was a Navy SEAL after the parachute malfunctioned, but the spokesman at the command would not confirm to USNI News. “At this point, I”m not going to specify, other than he was a sailor assigned to naval special warfare,” Raile said.
Naval Special Warfare Group 1, which is based at Coronado Naval Base near San Diego, includes SEAL Teams 1, 3, 5 and 7.

Officials did not release details about the accident, which Raile said happened early Wednesday morning in Perris, Calif., during “a daylight jump.”

“It was a standard training evolution,” he said. Perris, a suburban city about 70 miles east of Los Angeles, is home to Perris Valley Airport that is popular with civilian skydivers but also hosts military parachutists for training events.

Emergency response personnel with Riverside County Fire Department responded to a report of a skydiver down at 9:08 a.m. Crews found the victim a few miles southwest of the airport, near along a riverbed near Highway 74 and Richard Street outside town, according to the department.

The parachute death is the second to hit the NSW community just this year.

The community also suffered the losses of two men in separate mishaps in 2014 and 2013.

On March 28, 2013, Chief Special Warfare Operator Brett Shadle 31, was killed when he collided with another SEAL parachutist during a training jump in Marana, Ariz. Shadle, of Elizabethville, Pa., also a decorated combat veteran, was assigned to Naval Special Warfare Development Group in Virginia Beach, Va.