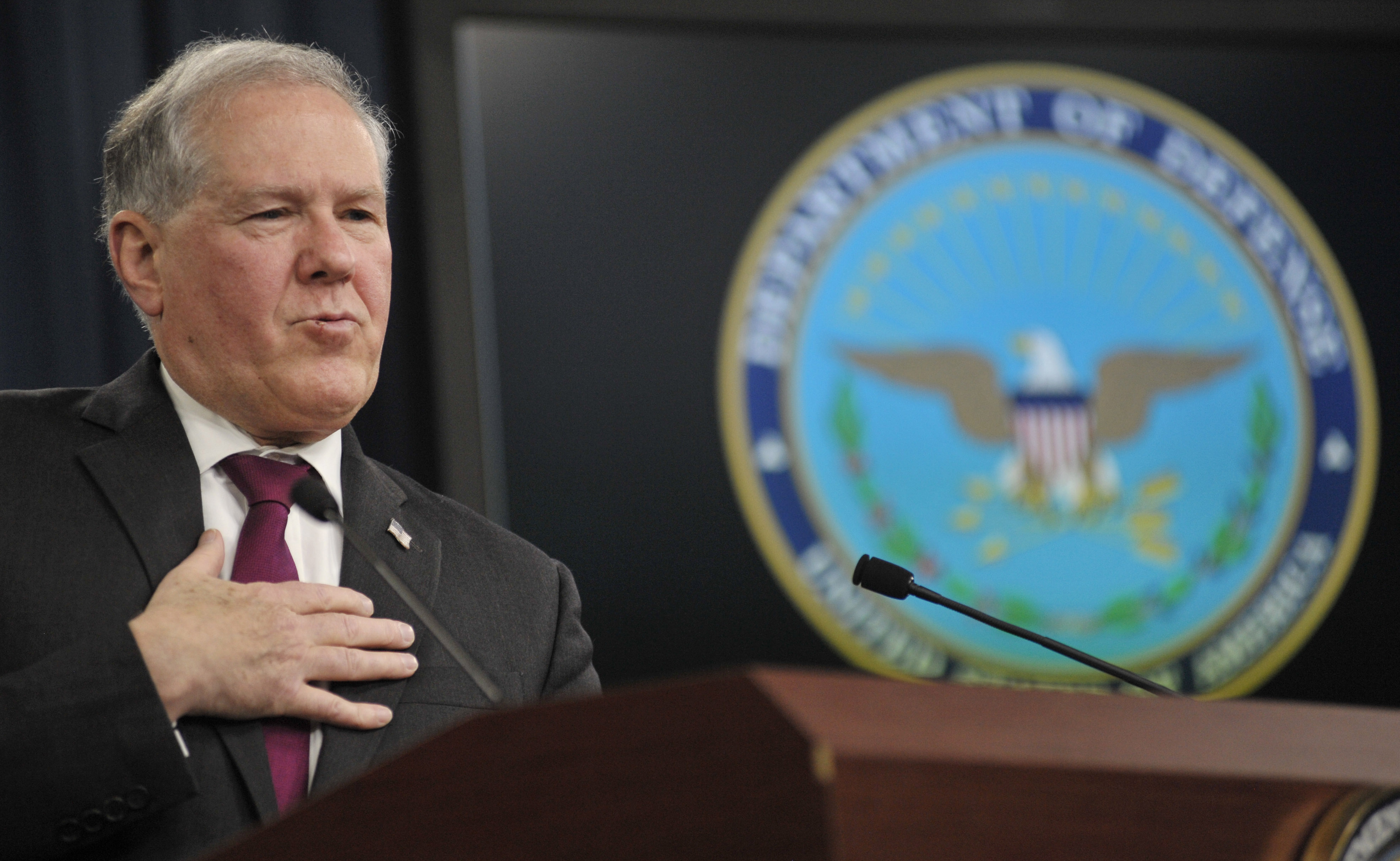 Under Secretary of Defense for Acquisition, Technology and Logistics Frank Kendall in 2012. Department of Defense Photo

The Pentagon’s top acquisition official told Congress the U.S. defense complex is good at incremental evolutions in technology but has slipped in bringing about revolutionary systems to the battlefield.

“What we’re good at is bringing on the next generation,” Frank Kendall, the Department of Defense under secretary for acquisition, technology and logistics (AT&L) told the House Armed Services Committee on Wednesday.

But the U.S. is not as good at seeing systems that can fundamentally change the way the nation fights, as stealth did in the 1970s and that possibly directed energy, electromagnetic railguns and unmanned underwater vehicles may today.

“Directed energy is one we have talked about forever,” but “we haven’t quite gotten where we want to be,” Kendall said.

“Where are the game-changers,” Air Force Lt. Gen. Mark Ramsay, director of force structure, resources and assessments of the Joint Staff asked, in sorting through the new programs. He said that intelligence is now the most important player in the requirements process, now intertwined with other components—such as the services and combatant commander—in fielding new systems from “I have a problem, to I have a solution.”

Kendall said that in the Pentagon’s budget to be unveiled next Monday there is an “aerospace innovation initiative,” led by the Defense Advanced Research Projects Agency (DARPA) and involving the Air Force and Navy, to bring on the next generation air-dominance aircraft as quickly as possible.

Kendall said that the budget cuts in recent years—from $80 billion to $63 billion in this fiscal year—means that some necessary programs, such as electronic warfare were put on a back burner. “We neglected that area [next generation Navy jammer] for some time.”

Decisions such as that also have an impact on the workforce in the defense industrial base. “You get that expertise by working on programs” and when the programs are not there the workers leave. He also noted that that defense workforce is concentrated at the upper end—those nearing retirement—or new hires.

Kendall said, “Use or lose is a real problem” in the department’s spending in the last quarter of the fiscal year—particularly” in its operations and maintenance accounts and buying office. “Defense Department tends to be a culture of spending,” not in watching costs.

He added that in looking at the total costs of a weapon system, life cycle spending needs to be factored in. “We really have to go after that.”

That means looking at the costs in depots and industry maintenance facilities. When asked whether it would be possible to have one service depot compete for work from another service, he said, “I would like to have that flexibility,” adding, “I think it would helpful in driving costs down.”

Citing China’s development of a suite of capabilities to defeat the way the United States fights war—employing satellites, aircraft carriers and airfields, Kendall said, “that’s what changed,” particularly in using cruise and ballistic missiles to overwhelm those targets.

He added that Russia and Iran are working on similar capabilities.