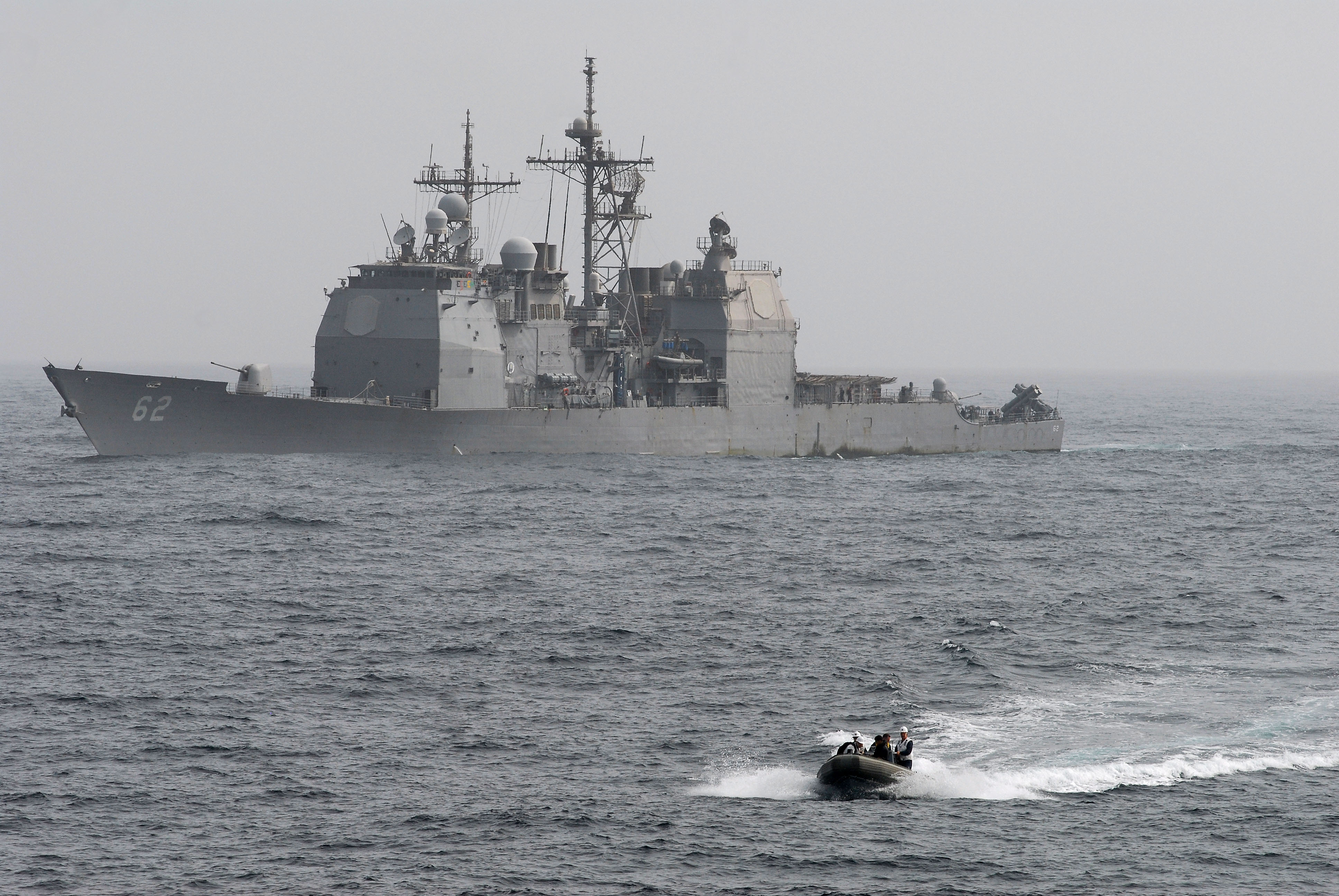 The Ticonderoga-class cruiser is among the first U.S. ships to be outfitted with the Baseline 9 Aegis combat system upgrade.

“This ship, along with her counterparts in the Japan Self-Defense Forces, makes up part of the core capabilities needed by the alliance to meet our common strategic objectives,” the service announced.

The ship suffered $30 million in damage testing its Baseline 9 upgrades in 2013 when an errant BQM-74 target drone struck during the ship’s Combat System Ship Qualification Trials (CSSQT) off the coast of California.

The ship will relocate in the summer of 2015, according to the service.