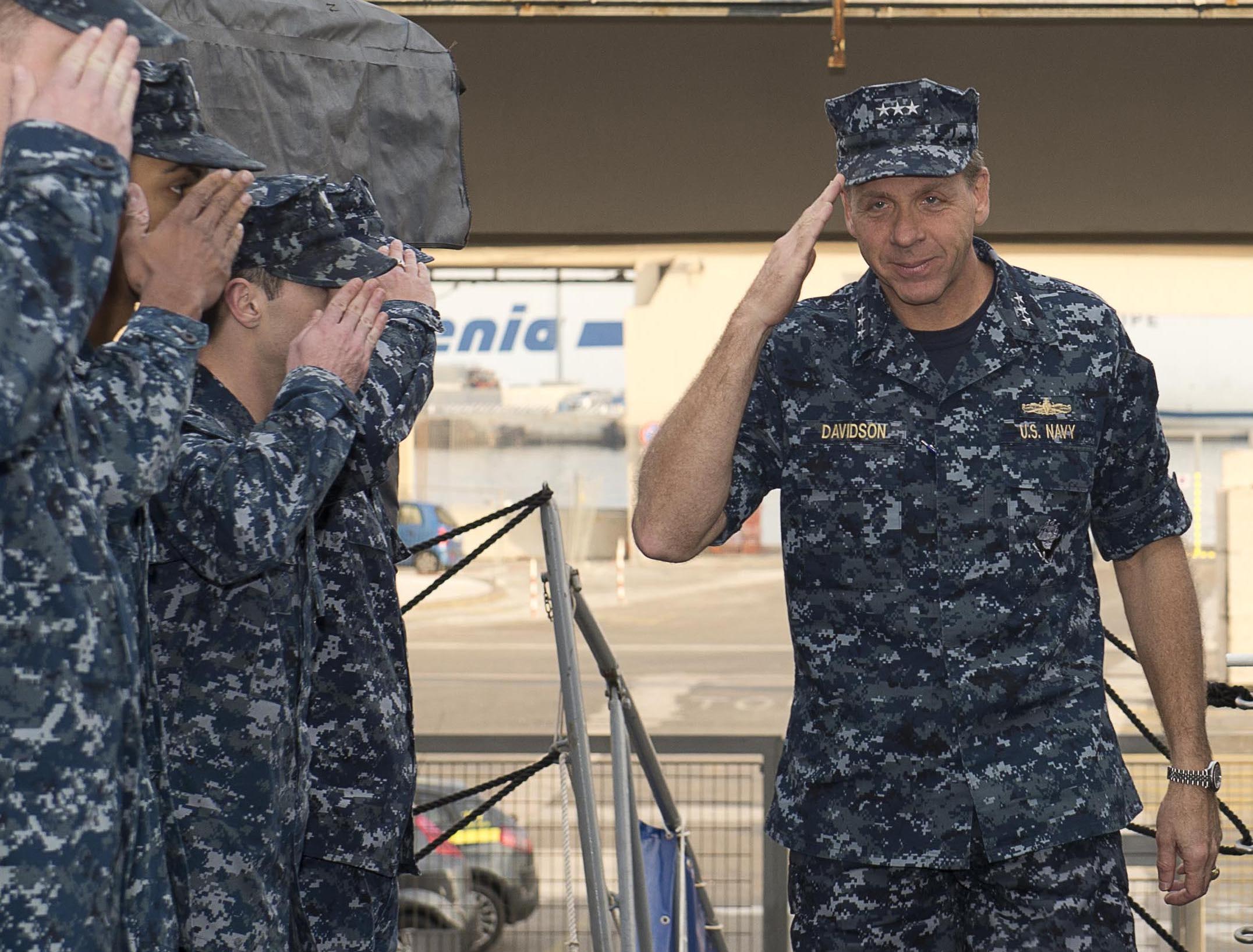 During Adm. Phil Daivdson’s last nine months as the commander of the America’s naval arm in Europe and Africa, tensions with Russia rose to a high not seen since the end of the Cold War.

Following the March forced annexation of the Crimea region of Ukraine, Russian naval and air forces took a more aggressive posture – particularly in the Black Sea.

Reports of Russians intentionally fouling firing ranges for naval ships and fighters buzzing U.S. and NATO ships have summed up the growing tension between the West and the Russian forces.

Fresh off his tour as U.S. 6th Fleet commander, Davidson said he would bring his operational experience managing tension with the Russians as part of Navy training regimes in his new role as the head of U.S. Fleet Forces Command.

“My experience there is what I bring to Fleet Forces Command,” Davidson told reporters on Tuesday.
“The thrust of my total conversation here is to make sure… that our commanders understand that this type of environment is becoming more and more the norm.”

As Russia stepped up their claims in the Black Sea, Davidson directed shifts in U.S. operational and tactical footing to prevent tensions from flaring into conflict. 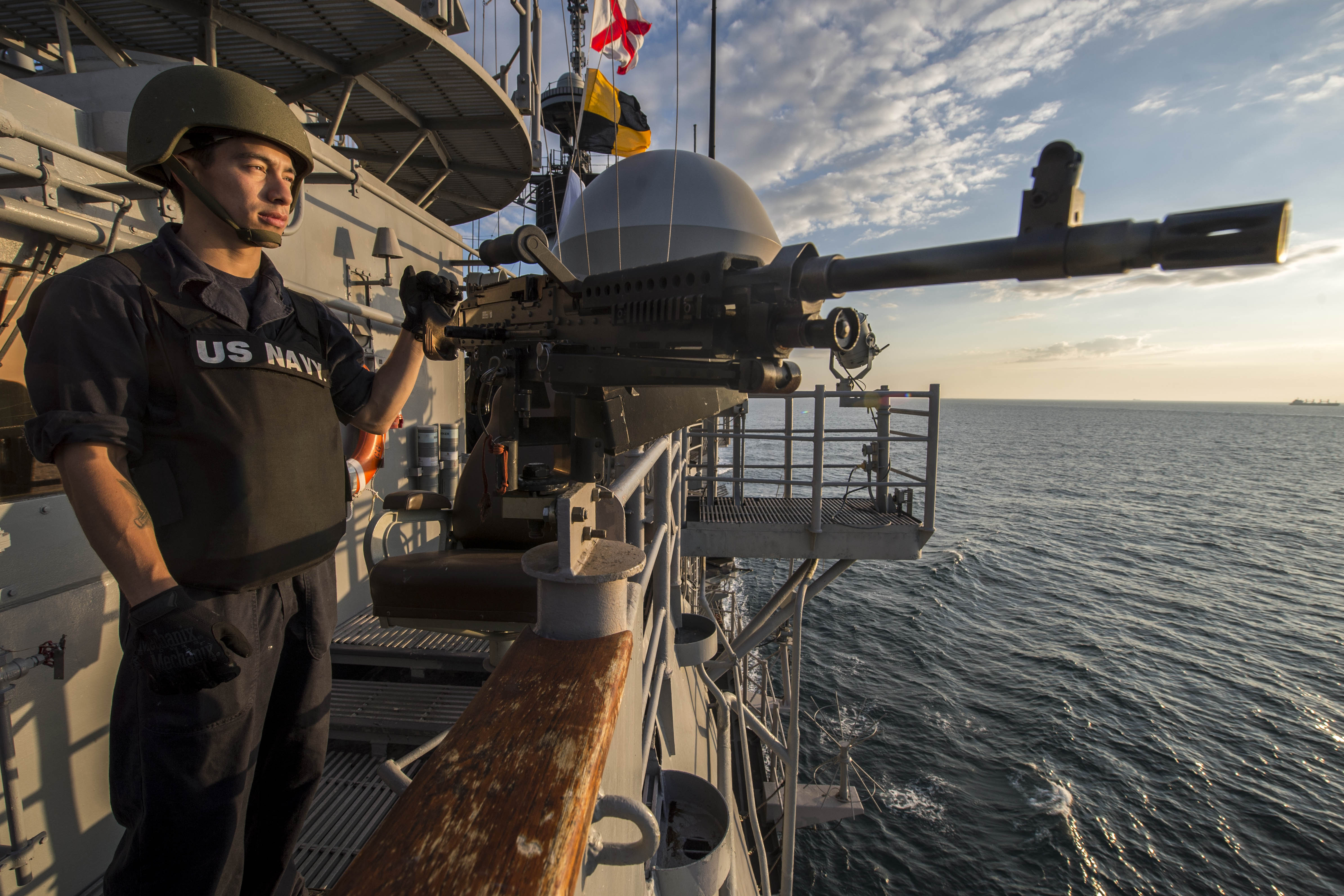 “There were tactical and operational level changes in the environment with the Russians. That required me to update tactical and operational guidance to the forces along the way, he said.
“The concern early was that a commander would miscalculate – either on the Russian side or on my side. You have to manage that as an operational commander – a fleet commander – with policy and understanding so there isn’t a mistake or you don’t induce a mistake on the other side.”

Shortly following the seizure of Crimea, NATO ships began an almost constant presence mission that was sustained for the rest of the year.

“The task was to provide a persistent presence, to reassure our allies there on the edge of the Black Sea,” he said.
“And I think we were pretty successful in providing that.”

As ships cycled through the Bosphorus strait, Russian forces stepped up their own presence mission in Black Sea while staying non-confrontational in the Baltic and the Mediterranean.

In April, a Sukhoi SU-24 Fencer flew as close as 1,000 yards from USS Donald Cook (DDG-75) at an altitude of only 500 feet, according to the Pentagon. In September, Canadian officials claimed their frigate HMCS Toronto (FFH-333) was aggressively overflown by a trio of Russian planes.