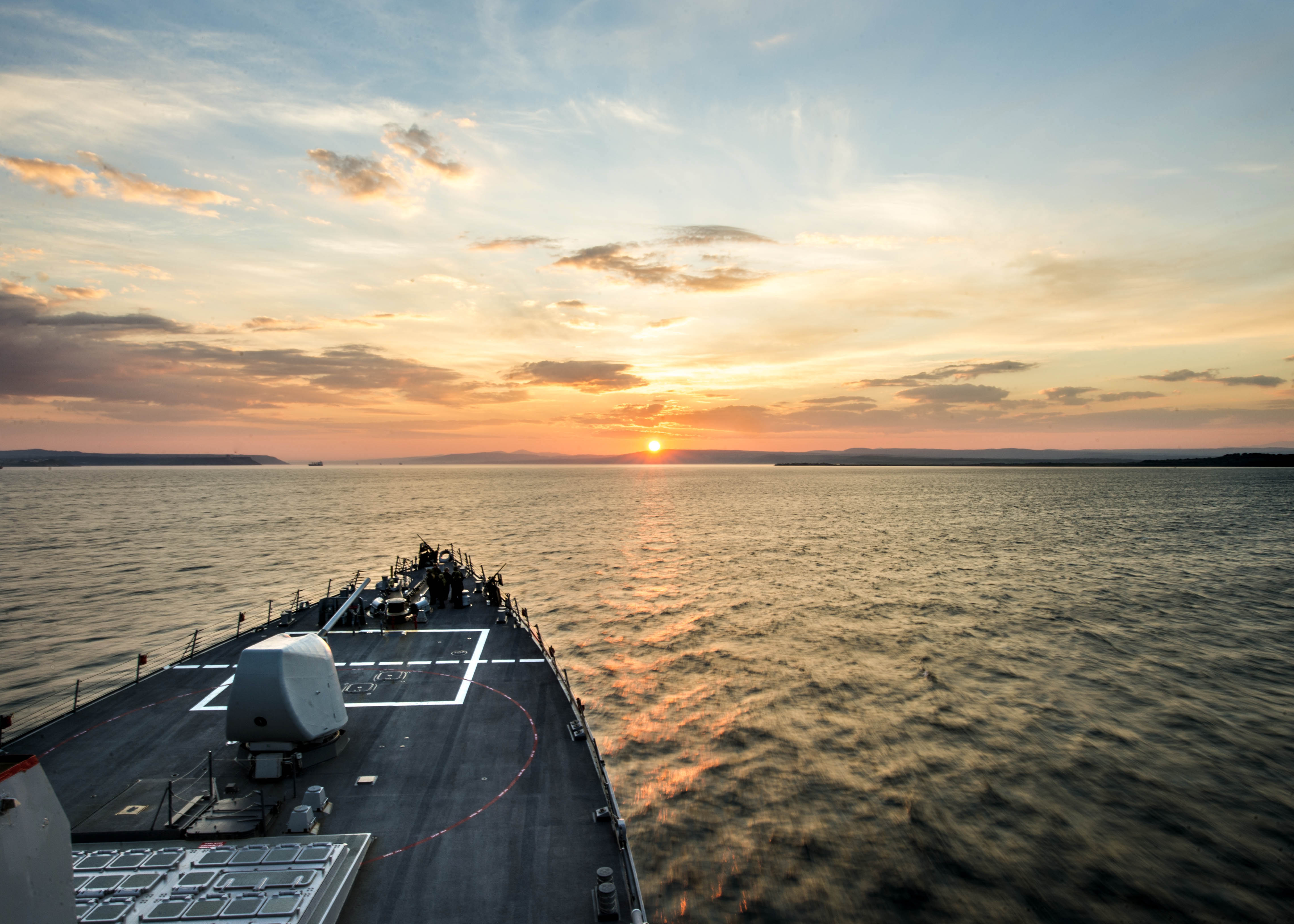 The incident occurred on Saturday when a Sukhoi SU-24 Fencer flew as close as 1,000 yards from USS Donald Cook (DDG-75) at an altitude of only 500 feet, the official said.

The fighter made up to 12 passes on the destroyer after not responding to several attempts by the ship to contact the Fencer via radio. There was a second SU-24 in the region but did not engage Cook.

“This provocative and unprofessional Russian action is inconsistent with international protocols and previous agreements on the professional interaction between our militaries,” Pentagon spokesman Col. Steve Warren told reporters on Monday.
“We’ve seen the Russians conduct themselves unprofessionally and in violation of international norms in Ukraine now for several months, and … these continued acts of provocation and unprofessionalism do nothing to help de-escalate the situation in Ukraine, which is what we’ve called on the Russians to do.”

Cook entered the Black Sea on Thursday on a presence mission to reassure U.S. allies flowing the Russian invasion of Crimea.

The Fencer fly-by follows accusations from Russian Foreign Minister Sergei Lavrov the U.S. had violated the so-called 1936 Montreux Convention Regarding the Regime of the Straits.

Montreux rules call for warships from countries with out a coast on the Black Sea to depart after 21 days.

Cook is armed with a BMD variant of the Aegis air and missile defense combat system. The ship is designed to intercept and destroy rogue ballistic missiles as well as aircraft.

“Donald Cook is more than capable of defending itself against two Su-24s,” Warren said.